Project of the Day: 'The Epic of Hershey' 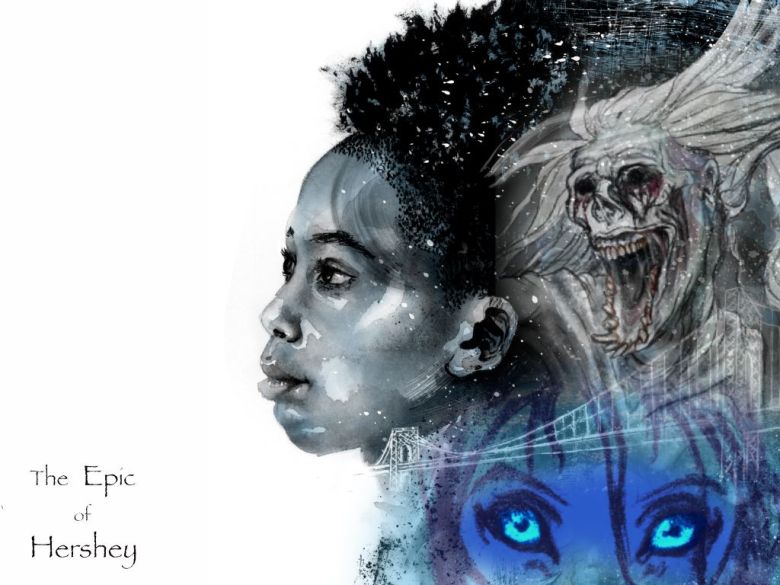 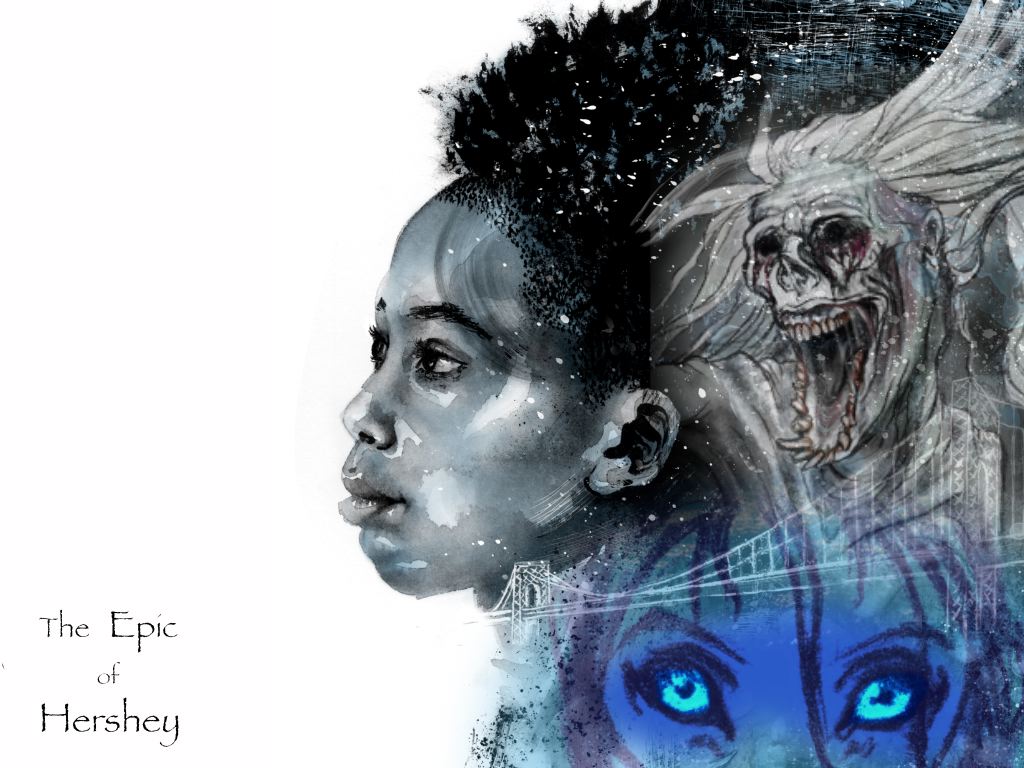 The Epic of Hershey

Tweetable Logline: “The Epic of Hershey” is a film inspired by a viral article about a homeless boy who seeks salvation from a goddess living in the ocean.

Elevator Pitch: “The Epic of Hershey” is a short film based off a viral article about a homeless boy who seeks salvation from a powerful goddess living in the ocean. After venturing through the darkest parts of NYC, he descends to the bottom of the Hudson river and accidentally speaks the true name of the Blue Lady and is saved by her. On his way back home he meets an older man who has recently become homeless that Hershey tells all about his journey. The man doesn’t believe Hershey’s story, and they have a contentious argument over whether or not its real.

Douglas McGinness – Writer/Director
Aliki Paraschis – Producer
Eric Roberts – Actor
Meliki Hurd – Actor
Cohlie Brocato – Director of Photography
Sue Lee – Special FX/Prosthetics
About the film: I’m a filmmaker who likes to tie in social activism into a lot of my work, and so I see this film as an opportunity to start a conversation about homelessness in America. I’m also a Joseph Campbell buff, who’s work is all about mythology and storytelling and its importance to society, and so while reading the original kids’ stories about this evil figure that rules over their lives that’s based on Bloody Mary, and this equal yet opposite goddess living in the ocean, I immediately saw shadows of Campbell on the wall, and that spoke to me.
Current Status: Currently fundraising while in pre-production.