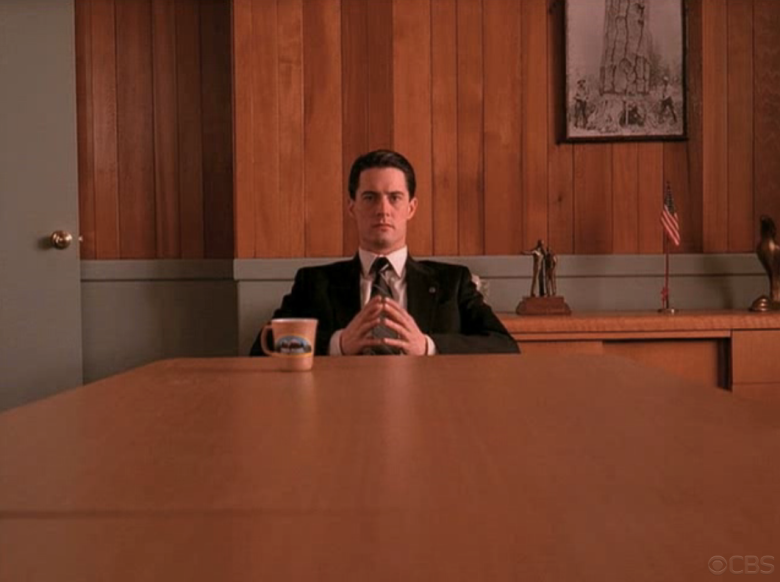 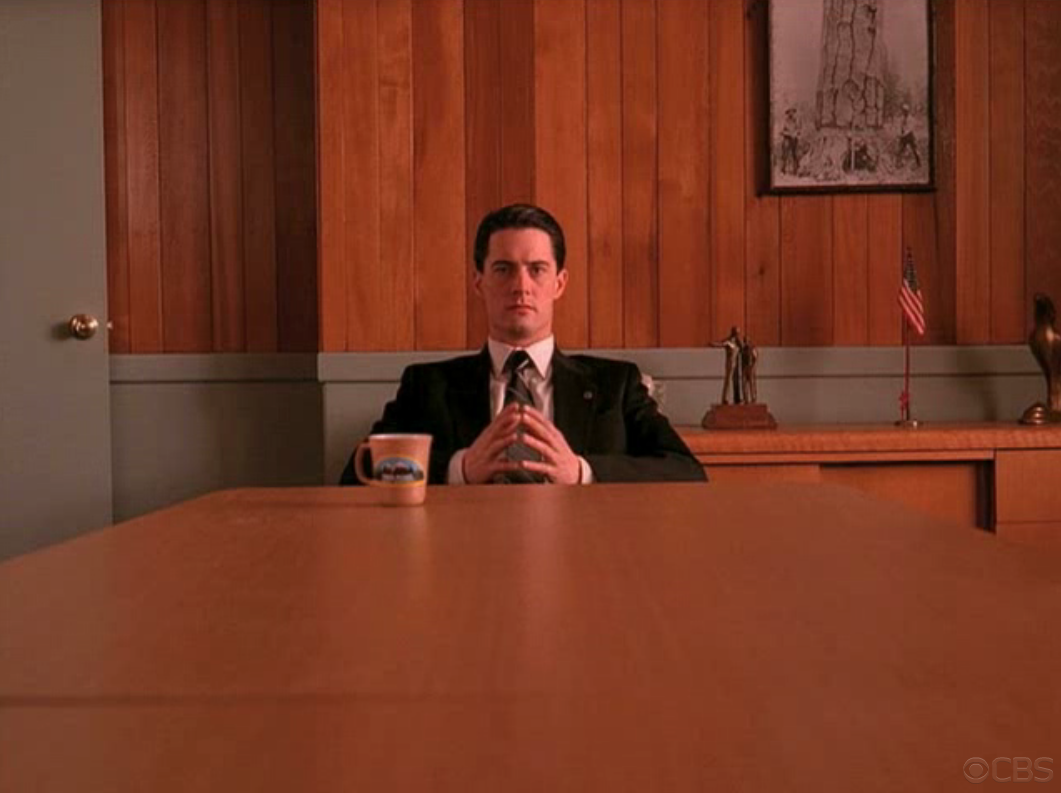 The roster of returning cast members is still a mystery. But the passage of time factors into who will be present for the occasion – and who will not, including some memorable faces that who are guaranteed to be missing from the revival of David Lynch and Mark Frost’s cult drama series.Frost has said the third season is set in present day, and while these beloved characters could be recast or shown in old footage, it’s another reminder that it won’t be the same “Twin Peaks.”

There are living “Twin Peaks” performers removed from the acting world — Warren Frost and Piper Laurie, for example, are in their 80s and retired. Walter Olkewicz, whose drug-dealer Jacques Renault did not survive the original series run, has been sidelined for several years with severe knee infections. But there were more permanent losses. Here are the handful of actors who have passed away since the series ended its run in the early 1990s.

Character Played: Killer BOB, an evil spirit who took a wicked hold on the Palmer family — possessing Leland and tormenting Laura — over many years.

What “Twin Peaks” Will Be Missing: Silva was the face of the nightmare that haunted the town of Twin Peaks and viewers alike. He was seldom seen, but his presence was felt.

Should “Twin Peaks” Recast? Casting another BOB, or another man with long gray hair and a denim jacket, would not work. Lynch knows that. But if BOB is a part of this new season, the demonic entity can continue inhabiting bodies without being shown in visions. Twenty-five years later, his visage is still rattling around in our heads.

What “Twin Peaks” Will Be Missing: The Lynch regular was never more likable onscreen. Pete had a small-town avuncular warmth that was evident in his efforts to protect Josie Packard and stood in contrast to his cold, abrasive wife Catherine.

Should “Twin Peaks” Recast? No, Nance was one of a kind. Also, Pete may not have the survived the bomb explosion in the second-season finale anyway. If there is a fish in the percolator again, someone else will have to handle it.

What “Twin Peaks” Will Be Missing: Having been ostensibly abducted and taken to the White Lodge, Briggs brought a level of expertise to the town’s extradimensional realms. Having a stern, eloquent military figure – a familiar archetype on far more normal shows — corroborating reports of the supernatural forces at play made the events seem increasingly plausible.

Should “Twin Peaks” Recast? If anything, Briggs could appear in a flashback as a younger man encountering – and escaping – the Red Room. But, at this point, that seems unnecessary.

What “Twin Peaks” Will Be Missing: O’Herlihy, also known for the films “Adventures of Robinson Crusoe” and “RoboCop,” gave a lively portrayal of an old businessman quick to whip out his revolver. Packard was believed to have been killed in a boating accident until he returned to town and admitted to a cover-up. Like Pete Martell, Packard too might have died – for real – in the explosion.

Should “Twin Peaks” Recast? One resuscitation of this character was enough.

What “Twin Peaks” Will Be Missing: It will be missing this long-time local leader’s self-described “boorish behavior,” which includes falling in love with his late brother’s wife after previously threatening her with a shotgun.

Should “Twin Peaks” Recast? Another mayor will certainly be in charge. Plus, Kyle MacLachlan has experience playing the mayor of Portland, if needed.

READ MORE: What ‘Twin Peaks’ Got Right, and How It Kept Us Hooked