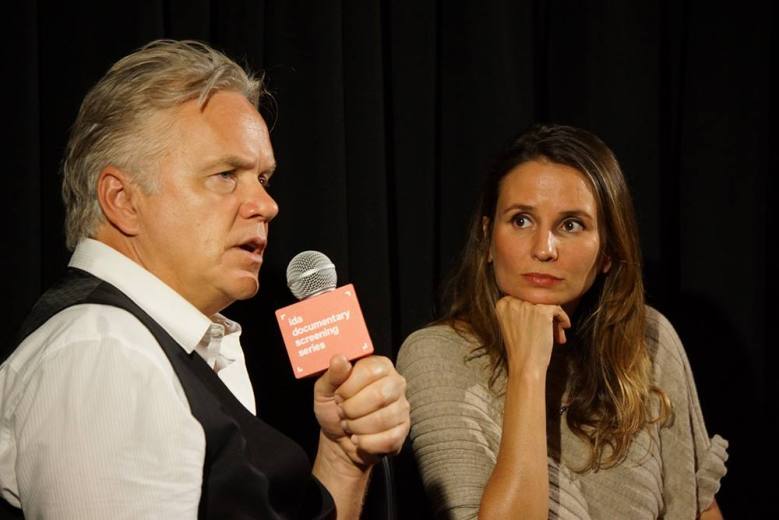 In a talk hosted by KCRW radio host Matt Holzman earlier this month, Brazilian director Petra Costa of the documentary "Elena" sat alongside executive producer Tim Robbins to speak about the film which looks at Costa’s journey in retracing the footsteps of her older sister, Elena.

Elena moved from Brazil to New York with dreams of becoming a famous actress–only to commit suicide while Costa was still a child. Costa uses film to both remember and find closure, which she discusses at length. The screening and talk took place earlier this month as part of IDA’s 2014 Documentary Screening Series.

Check out these five clips from the screening below: