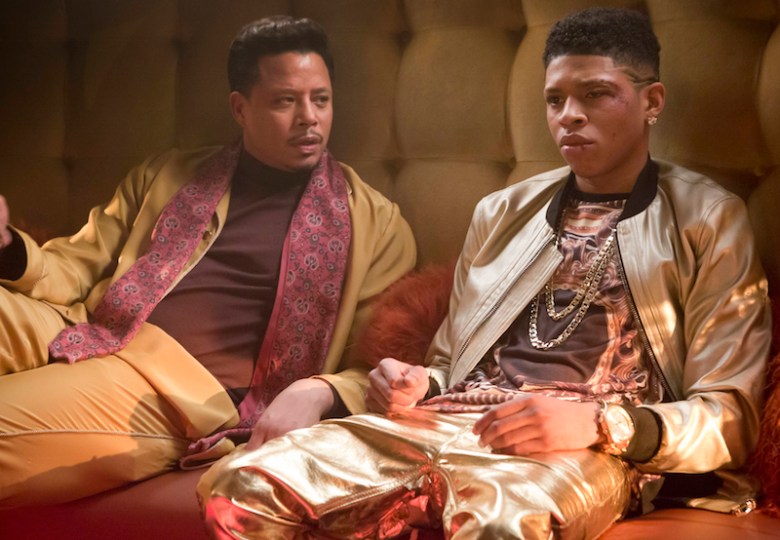 Lucious Lyon (Terrance Howard) heads a hip hop music business but is forced to reevaluate his choices when a life-threatening illness threatens to disrupt his role as a successful, self-made music mogul. His ex-wife Cookie (Taraji P. Henson) resurfaces after a stint in prison to announce she wants her share of the company. Lucious must find a way to manage his business, prime his children to take over the company and deal with the demands of life. Even in the face of all the drama, the unfazed businessman is clear about his legacy: “Nothing and no one will tear it down.”

“Empire” is schedule to air on Fox starting in January. Watch the trailer below.