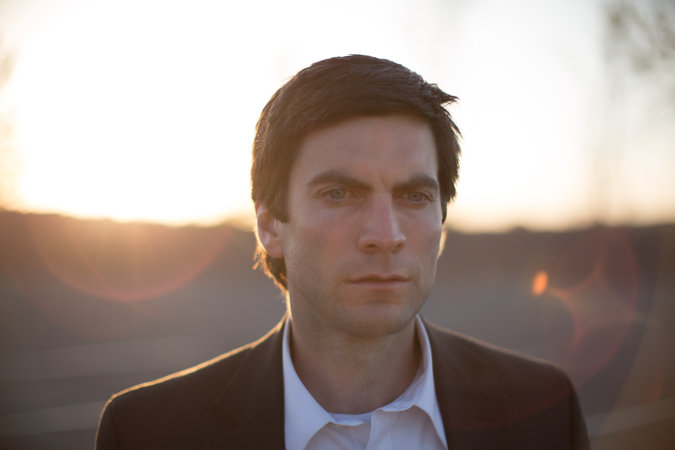 The synopsis reads: “When everyday family man Bill loses his job, his peaceful life quickly spirals out of control. Terrified that he will lose everything he has achieved, he turns to a life of crime, descending into drastic and dangerous measures to stay ahead of the law. As he fights to provide for his family, Bill discovers that the only thing worse than getting caught is getting away with it.”

“After the Fall” hits theaters, VOD and ITunes on December 12. Check out the exclusive stills and poster below:

This Article is related to: Features and tagged After the Fall, Jason Isaacs, Wes Bentley