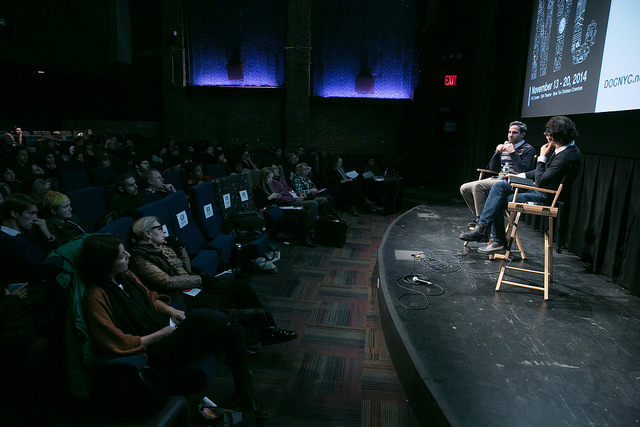 Dan Cogan, Executive Director and Cofounder of Impact Partners and producer Howard Gertler have worked together on two films: the Academy Award-nominated “How to Survive a Plague” and DOC NYC Opening Night film “Do I Sound Gay?” In a Masterclass on Producing on November 17th, Cogan and Gertler will used these two films as case studies to explore creative and business challenges in documentary producing and ways to overcome them.

Here are five tips they shared about producing a documentary:

The producer’s main job, according to Cogan, is to “get shit done.” The producer is responsible for financing, running the production, handling people and crews with care and grace and creating a positive experience for everyone on board.

Gertler said “How to Survive a Plague” had no structure at all when he came on board. They had 700 hours of footage with an eight-month deadline looming. Its first-time director, David France, was a journalist who knew how to tell a story but not how to craft or cut a film. So Gertler had to help France find his focus and bring his vision to life.

“People won’t remember all the facts,” Gertler said. “They remember the characters and what happens to them.”

When asked if he feels like he’s taking away power from the director, Gertler said, “The producer is there to help the director accomplish his or her vision. I’m like a handmaiden to the director. We challenge them and push them, we don’t challenge their authority.” 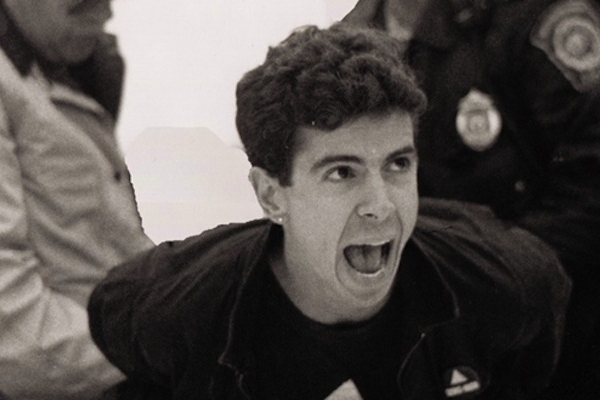 Make it as strong as possible.

The pair suggested that filmmakers shouldn’t send their films to festivals, even the most prestigious ones, unless the film is as strong as possible. You only get one debut, one first impression, and you don’t want to show a film that still has unresolved issues. That being said, you can sometimes secure more funding if you are able to tell financiers that your film has been accepted in SXSW or Sundance.

Every subject is worthy.

Gertler said that every subject is worthy of your attention—it’s all how you tell your story. Documentaries are about emotional understanding; you may have to watch the film, or archival footage, over and over until you no longer have a strong visceral response, because becoming emotionally overwhelmed by footage can make the project difficult to work on. If you have to look at difficult footage, as they did on “How to Survive a Plague,” you have to see it as material while still being a human being. Step back, turn it into storytelling, but still respect your subjects’ vulnerability.

The director doesn’t need to know everything.

Attention, Documentary Filmmakers: Here’s What You Need to Know Before You Start Production

This Article is related to: Toolkit and tagged DOC NYC