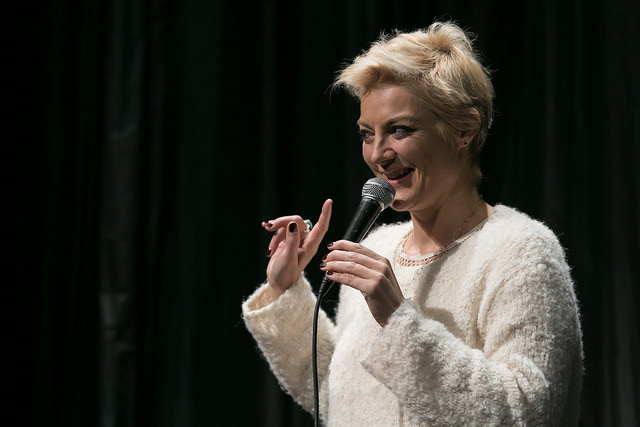 The American short film market is a battlefield. Shorts have no inherent monetary value; because there’s scant opportunity to sell shorts, it’s not guaranteed that a filmmaker will recoup his or her production costs, let alone profit from the endeavor. Throw in the term “nonfiction” and that confounds matters further. 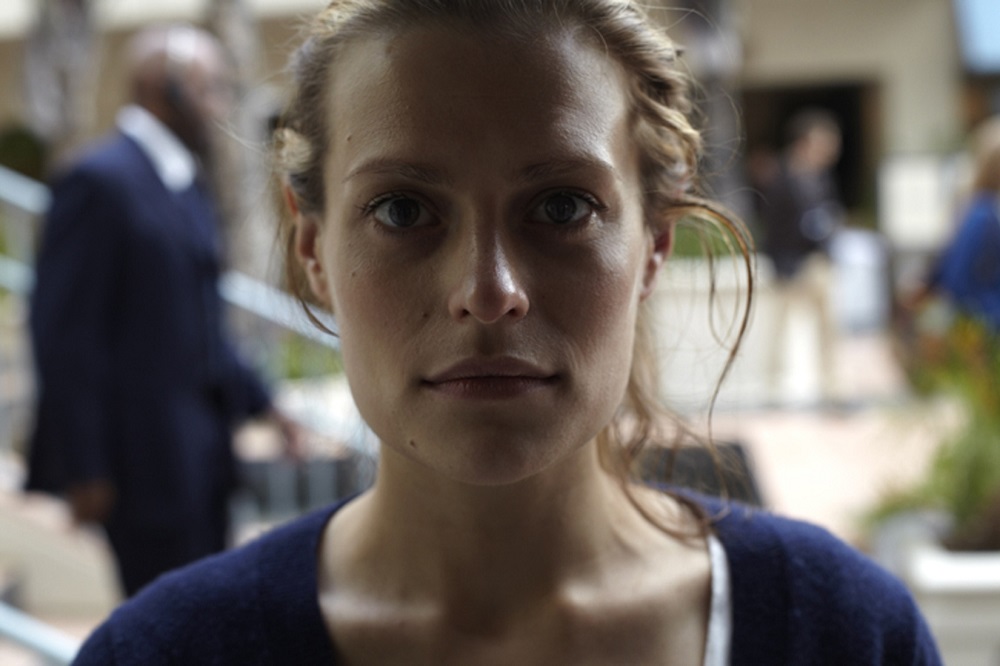 Are there different expectations for shorts?

There’s a notable discrepancy between the expectations placed upon a short and a feature-length film. “The expectation when you’re making short form is that there’s got to be a lot more changes,” said Ewing. “The pressure to make more turns and twists is much heavier than when you’re making a feature-length film, where you settle in and the expectation is that we’re going to get to know somebody. You can’t do all of that in a short. But it’s not just because of the length — the pacing has got to be different.”

Edwards added, “There’s something about leaving the viewer with wanting a little bit more. It’s an exciting dip into your subject that will allow you to maybe explore more, whereas a feature film has a bigger responsibility to educate and entertain you.”

Seelbach noted that this shift in expectation has been complicated by the modern forum for the short nonfiction film: the Internet. “This evolution of shorts needing to be more action-packed — that’s the internet’s influence, because a lot of the ways they’ll get distributed now, they’re on the New York Times website or HBO, and it’s an attention span thing. It’s interesting for the form because it’s a new challenge, but it’s also potentially not a great reason to be restricting yourself.”

Walker conceded that the Internet did change things for the short film, but felt differently about its impact: “There are many more opportunities for shorts now. It’s more of a valid enterprise now than at any time since shorts played in front of features in theaters.” Wasey added another benefit that the Internet platform provides for short-form content: “Shorts don’t have to reach everyone at the same time. With the Internet, people can pause, or look on Wikipedia and find out more, and on the highest level you might have them taking some sort of action.” 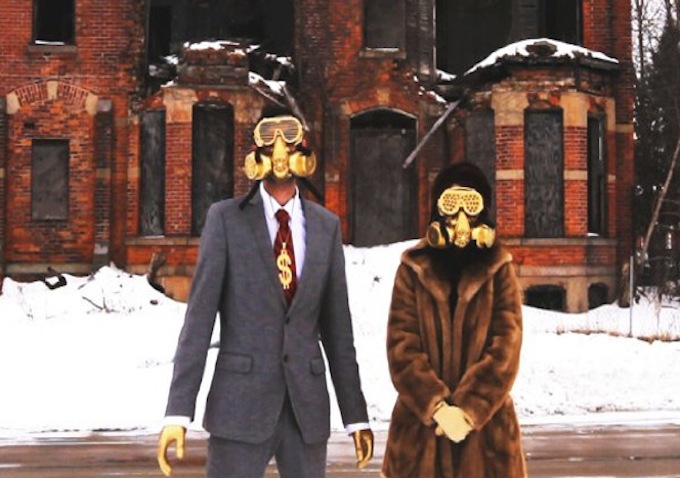 If you can do it mostly yourself, should you?

“It’s kind of the best way to do it,” Walker said, referring to the option of keeping a skeleton crew. “It’s great from a practical point of view. I’ve horrified people by how small my crews are, but I’m never happier than when it’s just me and my cameraman. If I’m confronted with a bunch of bored-looking production professionals, I certainly don’t feel like opening up and sharing what’s really going on with my feelings.” Ewing emphatically agreed: “I prefer it when it’s just me and the DP. You need intimacy for these films. The bells and whistles can take layers and layers of authenticity away from the situation.”

Should you make a short version of your feature idea?

Not necessarily.  “A teaser reel could be okay, but don’t make an excellent, tight little short if you’re trying to make a feature, because your buyer will feel that they’ve seen it,” said Ewing. “If you make a beginning, middle, and end, they’ll say, ‘Why would I want to finance the feature?’ But who knows, if you wind up making an excellent short, maybe that’s the end and you move on to your next film.”

“Sometimes people think they have to make features because it seems like the thing to do,” added Walker. “And possibly from an economic point of view, it might be, because shorts are hard. I love making shorts from the learning, growing, making a good film point of view. From from the how to make money POV, shorts — especially longer shorts — are a really tough economic proposition. It depends what your goals are. I care about making good things first and foremost.” 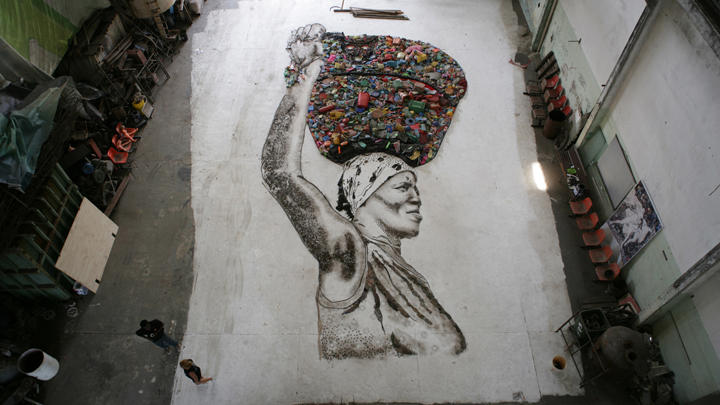 How long should your short be?

The short answer: It all depends on the platform. “For the internet, you can’t really have a 40-minute film,” said Ewing. Seelbach added: “From my point of view, from a news organization, we’re thinking about what someone would watch on their phone. It’s not, ‘I’m going to sit down for two hours and watch shorts.’ We’re aiming to catch you at your lunch break.”

What are the best outlets for shorts these days?

“We should differentiate between shorts that you produce yourselves and shorts that you get commissioned for,” said Edwards. “But some great outlets are OpDocs, POV, and AJ+, HBO and Cinelan. They’ll either commission or acquire doc shorts.” Ewing offered an example: “I got commissioned last year by Tribeca and AmEx.”

When the discussion veered into branded content territory, everyone seemed to have a strong opinion.”Brands are expanding into more hands-off, interesting experiences,” said Seelbach. Walker agreed: “The branded content documentary space seems to be opening up.” But Ewing urged caution: “Then at one point, you’re like, ‘I don’t want to make content. Don’t rope me in.'”

“Or maybe you do, because that will fund something longer,” said Edwards.

Read More: Why Short Film and YouTube Make Such a Good Match

“Yes,” said Wasey. “It’s in the thousands of dollars. We just had a funding cycle, and we were paying up to $15,000 for shorts for the web.” Seelbach continued: “That’s about the same range that AJ+ commissions for stuff. We just did a pitch session up at the Camden Film Festival, and for the shorts that won, we paid up to $10,000. The expectation is a seven to ten-minute film.”

When it comes to funding your own project, though, you have to act quickly on grants. Otherwise, you can be opportunistic and recoup the costs later. Walker, for example, funded her Sundance short “The Lion’s Mouth Opens” by “scrambling, kind of as a favor to Marianna Palka, and I just paid for it myself, and I did the sound myself. But I got a grant eventually to cover it.”

What’s on the horizon for shorts?

Interactivity. “The definition of an interactive film is that if your film is just a film, not a lot of extra stuff — you can post it to YouTube, Vimeo, etc. — then it’s just a film. But when there’s coding or participation involved, that’s interactive (or transmedia),” said Seelbach. “This interactive short, Bear 71 — technically, it’s a short film. It’s a 20-minute long linear experience. In the film, you follow a bear for 20 minutes. That doesn’t sound very interesting, but as an interactive film it’s fascinating, because it’s connected to data and maps. It was rejected as a documentary, but embraced as an interactive documentary. It’s the future.”

READ MORE: Why You Shouldn’t Ignore Short Films at Festivals