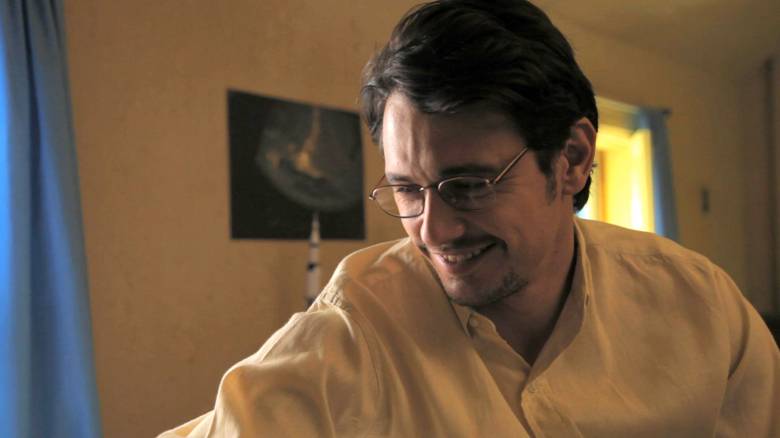 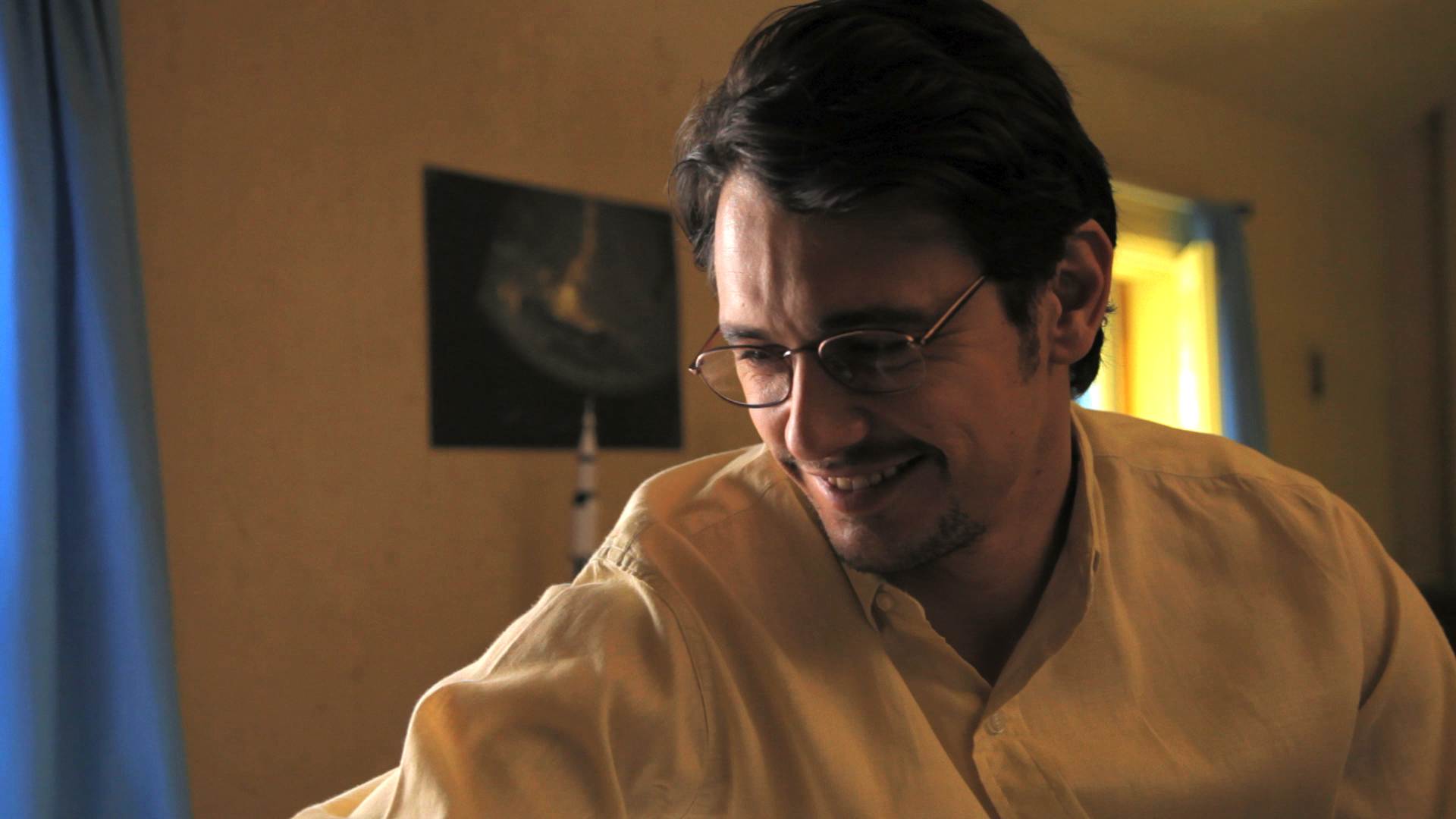 Actor James Franco is adding a producer credit to his resumé with the upcoming collaborative project “The Color Of Time.”

The film is based on the life and work of iconic Pulitzer-Prize winning poet C.K Williams (James Franco) who has an attractive, adoring spouse (Mila Kunis) and baby. The synopsis reads: “As he prepares for a reading in New York City and struggles to create new work, he is haunted by memories of his past—from his first sexual encounter to a later tragic loss. An ensemble of 12 directors work with a star-studded cast to weave together this moving and unique story of a complex man and the relationships that defined him.”

An ensemble of 12 directors worked on the project, which also features Jessica Chastain, Zach Braff and Bruce Campbell. The film opens December 2 on iTunes, December 9 on VOD and in select cinemas December 12. Check out the exclusive poster below: 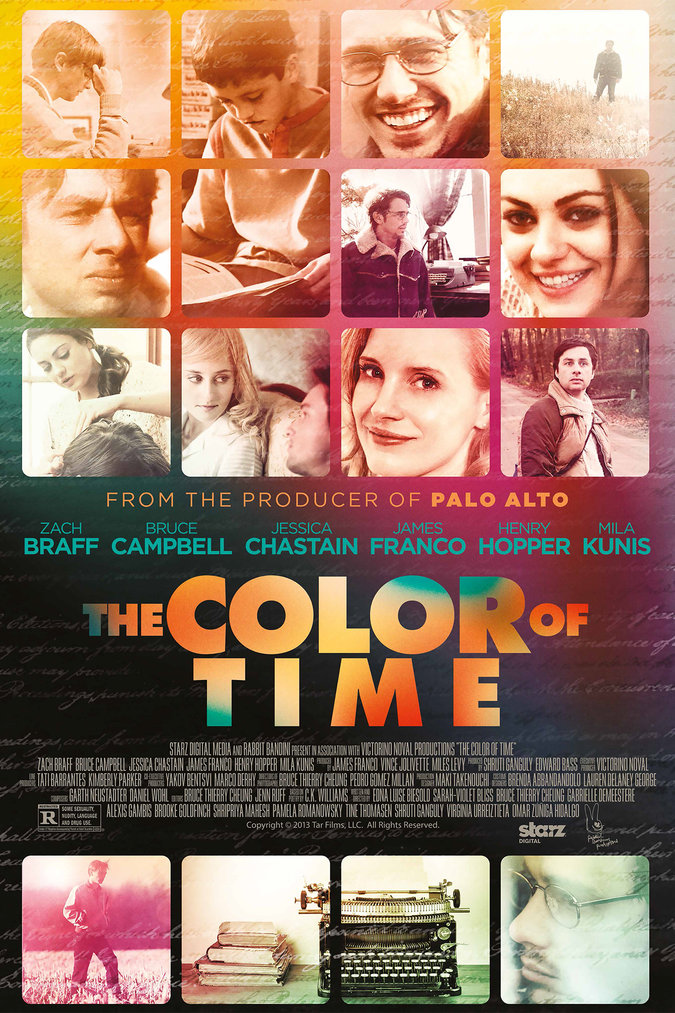