Infographic: How People Decide What Movies to See 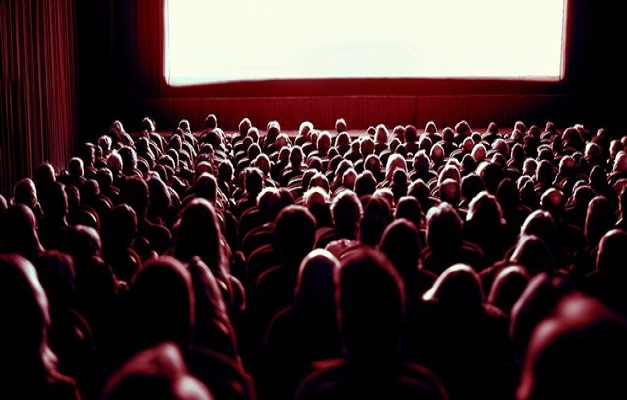 A staggering 228 million people went to the movies in 2013, and turned to YouTube to research the films of their choice, according to a Google and Millward Brown Digital survey released last month.

"Four out of five moviegoers who use video sites to research a film come to YouTube,” according to the "Behind the Box Office" report. The findings reveal that the video sharing website reaches more moviegoers that any top cable network.

Find out how people research the films they watch at the cinema with the terrific infographic below.

READ MORE: The History of Sex on Film in Infographic Form