Morgan Spurlock on Why Documentaries Matter More Than Ever 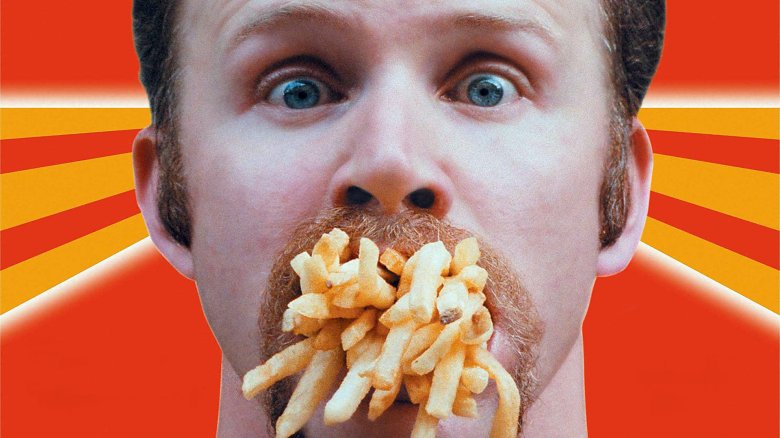 Films are incredible things. Magical things. Windows into worlds that we may never get to see and connecting with us on such deep emotional levels that we are forever affected by them and their messages.

READ MORE: “Blackfish,” “Granito” and “The House I Live In” Among Winners of 2014 BRITDOC Impact Awards

Films cannot only entertain but can shift public perception in ways we never thought possible. Ten years ago, when I got the bright idea to eat myself into a stupor with fast food, I could never have predicted that teachers, parents, doctors and even personal trainers would still be using it as a tool to engage people on a deeper level about the food choices they make.

We have more access to nonfiction films than ever before, and today, more people are watching, sharing and talking about these films than at any other point in history. Thanks to the access places like HBO, Showtime, CNN and especially Netflix have given us to documentaries at the click of a button, we have been able to reshape and redefine the landscape of investigative journalism that was once only in the hands of major news networks…now it’s in the hands of the people.

There have been so many films that have touched and altered my perception over the years that I couldn’t begin to single out the few that have been the most impactful, but if we only look at some of the films of the past year and the conversations, debate and change they are driving, we start to see how important and irreplaceable these films and filmmakers are.

Whether it be the inside story of one of the biggest whistle blowers the world has ever known (“Citizenfour,”) or the battles of a few brave men trying to rescue mountain gorillas from the greed of multinational corporate interests (“Virunga,”) or an examination of how dams alter rivers & landscapes (“Damnation,”); documentaries are the stories of our lives and, more often than not, the stories most of us don’t get to hear. That’s why I’m so thankful that BRITDOC honors some of the most impactful films in their annual Impact Award. 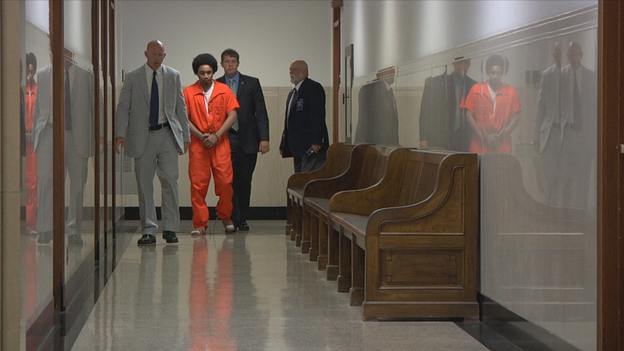 Would people be pushing for the elimination of orcas in captivity had there been no “Blackfish?”

Would we have seen Mayor de Blasio holding up a dime bag at City Hall last week were it not for the constant pressure being brought on from those affected by “The House I Live In?”

Would we be having as many conversations about education and the achievement gap were it not for “American Promise?”

Would there be a national awareness of the need to restore the collective voice of the Mayan people in Guatemala without “Granito?”

And would there have been an international outcry for a UN investigation following the Sri Lankan Civil War had we not had “No Fire Zone?”

These five films have created, and continue to drive, change. And thanks to BRITDOC, PUMA and NETFLIX, they will continue to get the recognition they deserve, including a $15,000 prize to continue the incredible work they’ve begun.

But the greatest achievement is the fact that the doors all these films open are one’s that can never be shut. The seeds they plant in the minds of audiences are the beginnings of a journey to turn us ALL into agents of change. They truly represent the promise of what a documentary can accomplish. And it’s not that we really need movies like this to remind us of everything that’s wrong in the world today; the bigger question is…how could we ever live without them?

This is part of a series of blog posts about the winners of the BRITDOC Impact Award, which celebrates annually the documentary films that have made the greatest positive impact on society. It was originally published on Huffington Post UK.


READ MORE: Susan Sarandon on The Power of Documentaries