Project of the Day: 'Peacekeepers' 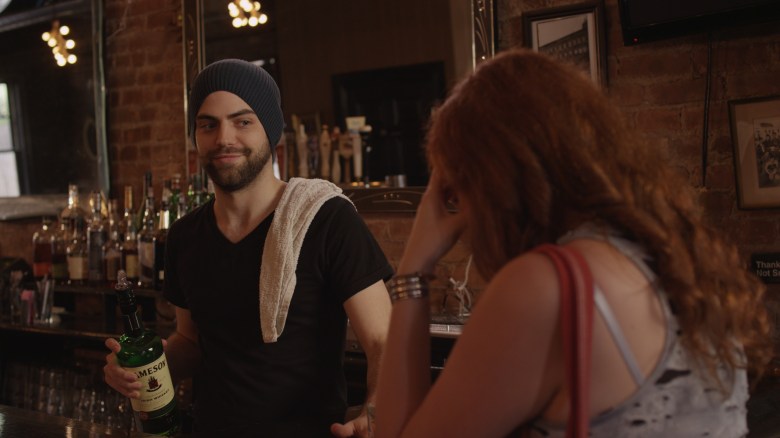 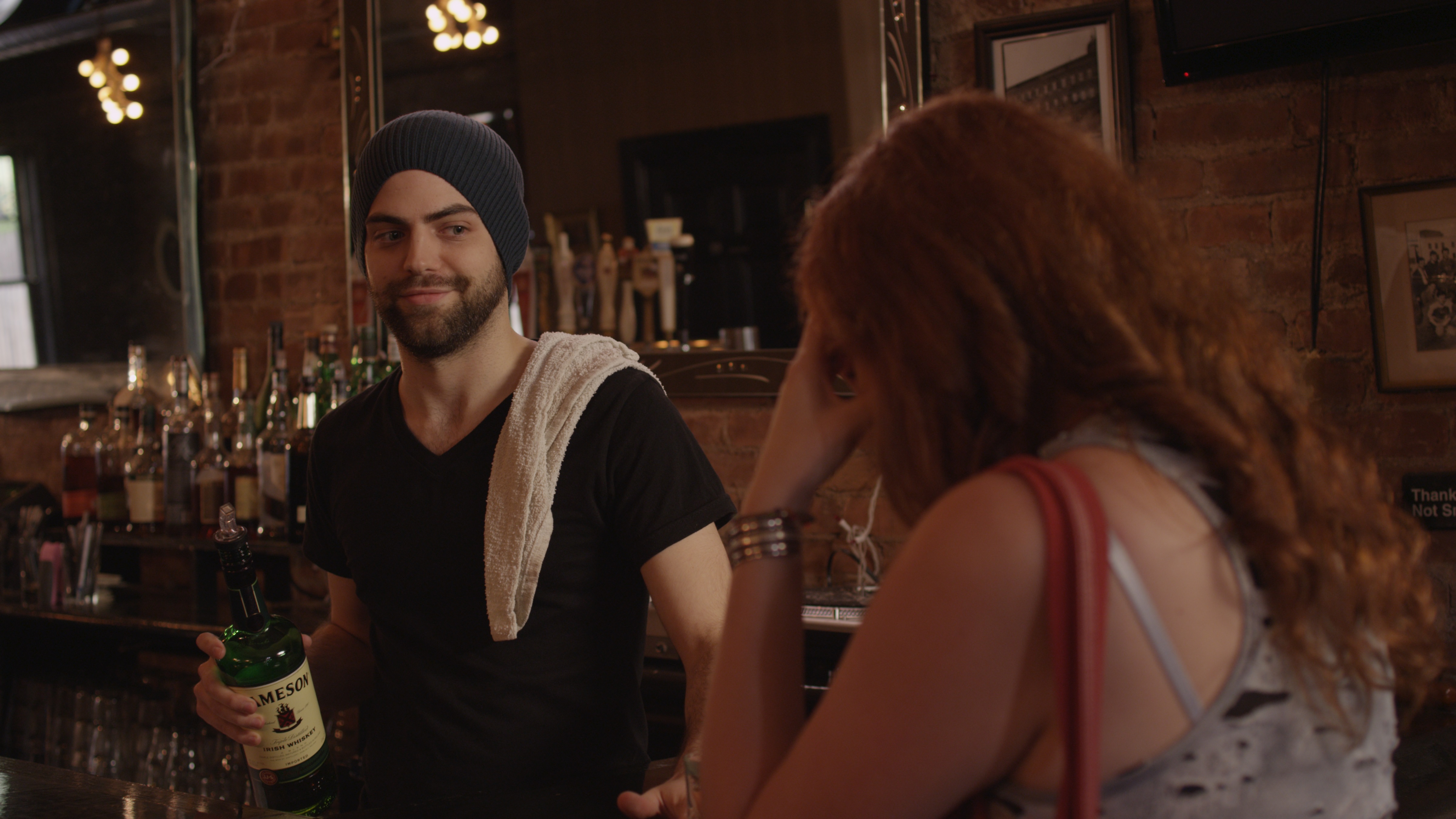 Tweetable Logline: A group of personal assistants in NYC get texts about grisly accidents to be prevented before they happen.

Elevator Pitch: A group of assistants in NYC get texts about grisly accidents to be prevented before they occur–car crashes, lion pit mishaps, jumpers on the Queensboro bridge. But what would YOU do if you got texts from God? Alana isn’t buyin’ it. She likes the cash, but the God thing weirds her out. She started this job six months ago but the gig’s a bit… off. Why can’t they save everybody? If the Peacekeeper IS God with an iPhone, why use twentysomethings to divinely intervene? It’s a s**tstorm, and it’s becoming clear that even a Peacekeeper has enemies.

About the film: Maria and I set out, as huge fans of “Doctor Who,” “Sherlock,” and “Buffy,” to make shows that involved strong female leads, LGBT characters, and engrossing sci-fi stories that relied on writing (rather than an enormous budget) to keep an audience excited. We’ve both been playing the webseries game for a while and we wanted to up the bar– to show people that good stories can be made with more than just an iPhone camera and actor friends, and that we can discuss things like religion, being a twentysomething, and overcoming child abuse in a productive and fresh way.

If you have an in-the-works project and you’d like to be profiled in an upcoming IW Project of the Day column, submit yourself by filling out this form!