The Implausible Greatness of 'The Walking Dead's Fifth Season 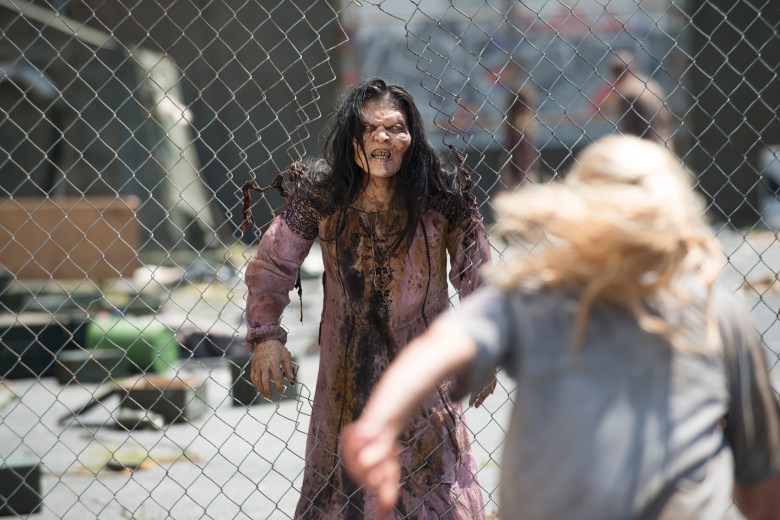 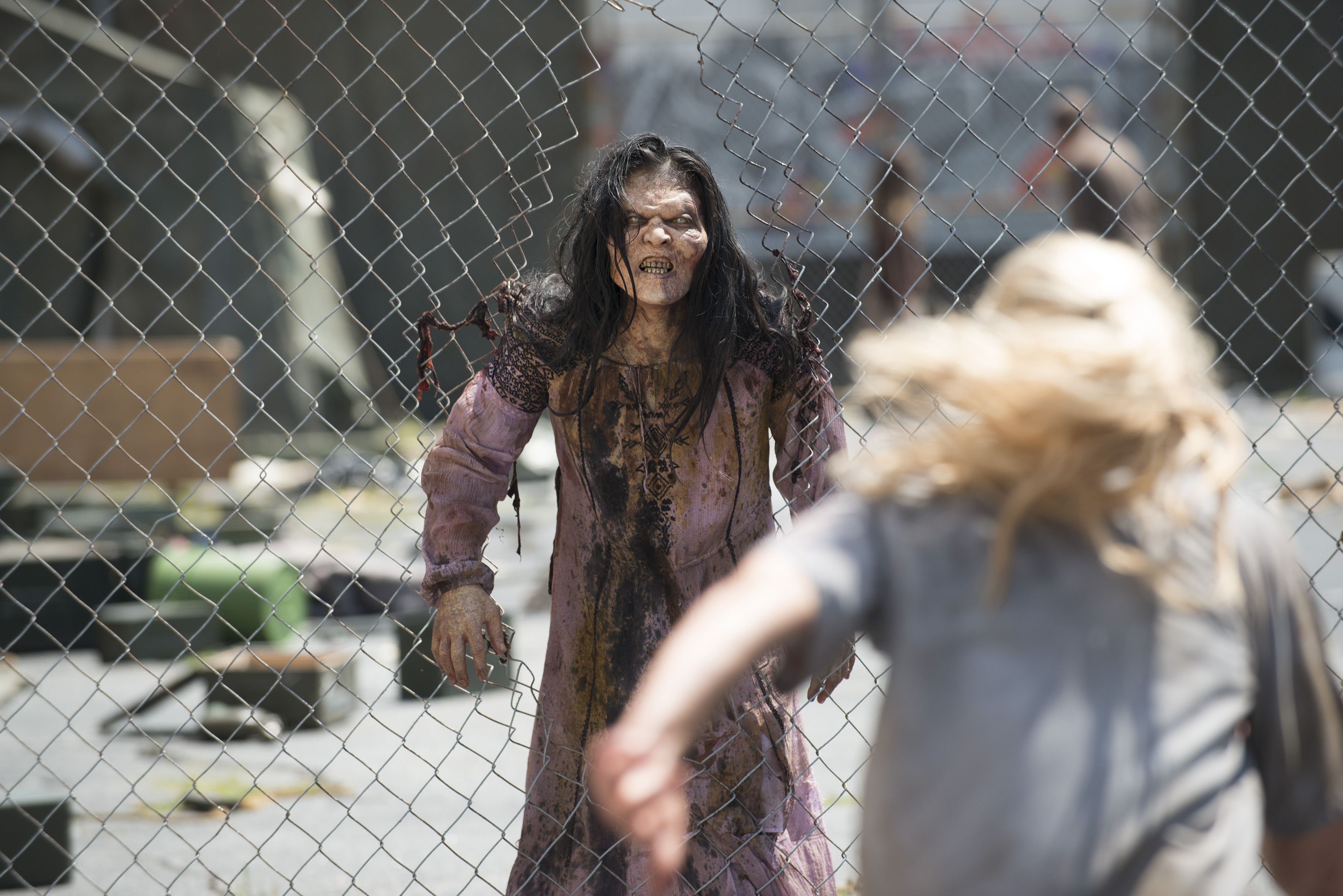 A few weeks ago, I asked what I thought was a rhetorical question: How many TV shows’ best season is their fifth? I meant it as a way of underlining the extraordinary progress of “The Good Wife,” but several Twitter followers, and the estimable Alan Sepinwall, jumped in and proved that the answer to my question was, “Quite a few, actually.” (Among several contenders: “Buffy the Vampire Slayer” and “The Office.”) But I never would have expected I’d have to expand that list to include “The Walking Dead.” As a viewer who’s enjoyed and been frustrated by the show in equal measure, it’s seemed to be running out of gas for a while now, falling back on the same tired observations about the dark side of human nature and putting more effort into devising more disgusting ways to kill zombies than into developing its characters. That the show’s popularity only increased seems to retard its need to progress: Why mess with the formula?

But beginning with the unexpectedly swift end to the Terminus storyline, and the dispatch of cannibal hanger-on Gareth shortly thereafter, the fifth season has been moving with unprecedented sure-footedness, and at a brisk clip that’s a marked departure from the measured slog of previous seasons. It’s as if in Scott M. Gimple. “The Walking Dead” has finally found a showrunner who sees its security as a license to take chances rather than being paralyzed by fear of killing AMC’s golden goose.

How good is “The Walking Dead’s” fifth season? Enough that it could build an entire episode around Beth, one of the least developed, most uninteresting characters in a series not lacking for cardboard cutouts, and have it not suck. “Slabtown” might not have been one of the show’s best or most inventive episodes: The community of survivors Beth discovered, headquartered in an Atlanta hospital, was staffed with mild variations on the character types we’ve encountered in every such redoubt — the reluctant leader; the creepy dude who gets off on carrying a gun; the weaselly milquetoast intellectual. But in the context of the season as a whole, it felt like a thematic riff rather than lazy repetition. From Terminus to Father Gabriel’s church to the reconstituted form of Rick’s band of survivors, “The Walking Dead” has been running through different paradigms of survival in the post-plague U.S., and discovering that even though they tend to run in the same directions — survival of the fittest — there are still distinctions between them. The hospital where Beth awoke was like an alternate universe version of “The Walking Dead’s” core group, with a former police officer at its head, a creepy redneck as his enforcer, and so on.

Grantland’s Andy Greenwald has noticed “The Walking Dead’s” fifth-season uptick as well, as he writes in “Undead and Loving It: How Did AMC’s Flagship Show Suddenly Get So Good?”

Gimple hasn’t really brightened the series — did I mention the way Gareth was hacked to death while he screamed for mercy? — but he has cracked the window just a tad. The missions thus far this season have been less about chasing vague goals or villains and more about taking care of people we already know and love: Carol taking down Terminus, Tyreese protecting Judith, Daryl driving off in search of Beth. Even better, Gimple introduced a new group of survivors who have dreams that go far beyond “not having their tendons pulled from their bodies like piano wire.” Michael Cudlitz’s Abraham (a.k.a. Mustachioed Guile from Street Fighter) and Josh McDermitt’s Eugene (a.k.a. Dollar Store Kenny Powers) may be bluffing about being able to restore the world to its previous, non-nightmarish state, or they could be crazy. Honestly, it doesn’t matter. Just suggesting the possibility of a happy ending expands the scope and raises the stakes for the series in a way it very much needed.

This could all be temporary, of course. But halfway through the season’s eight-episode run, the momentum shows no signs of flagging, and the strategy of jumping through time — the fourth episode takes place sometime between the second and third — and splitting the survivors into groups to give individual characters more face time, is paying off, making room for character development without losing the red meat that keeps the core audience tuning in. The future of the world keeps getting darker, but “The Walking Dead’s” is suddenly bright.

This Article is related to: Television and tagged The Walking Dead