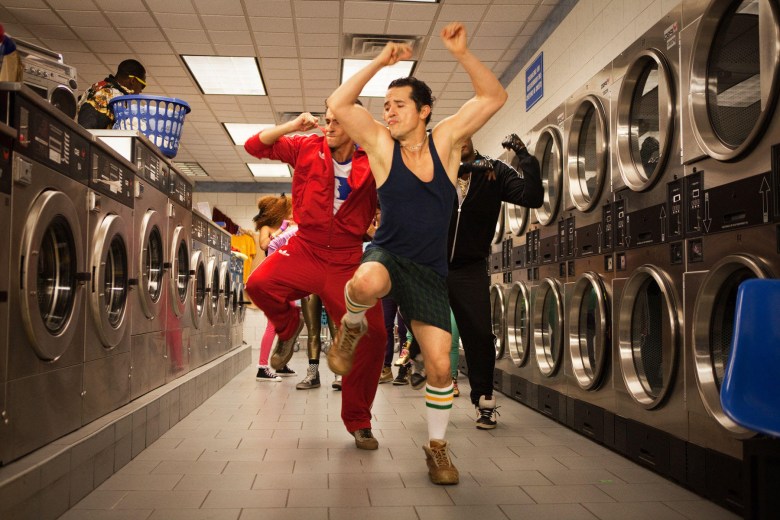 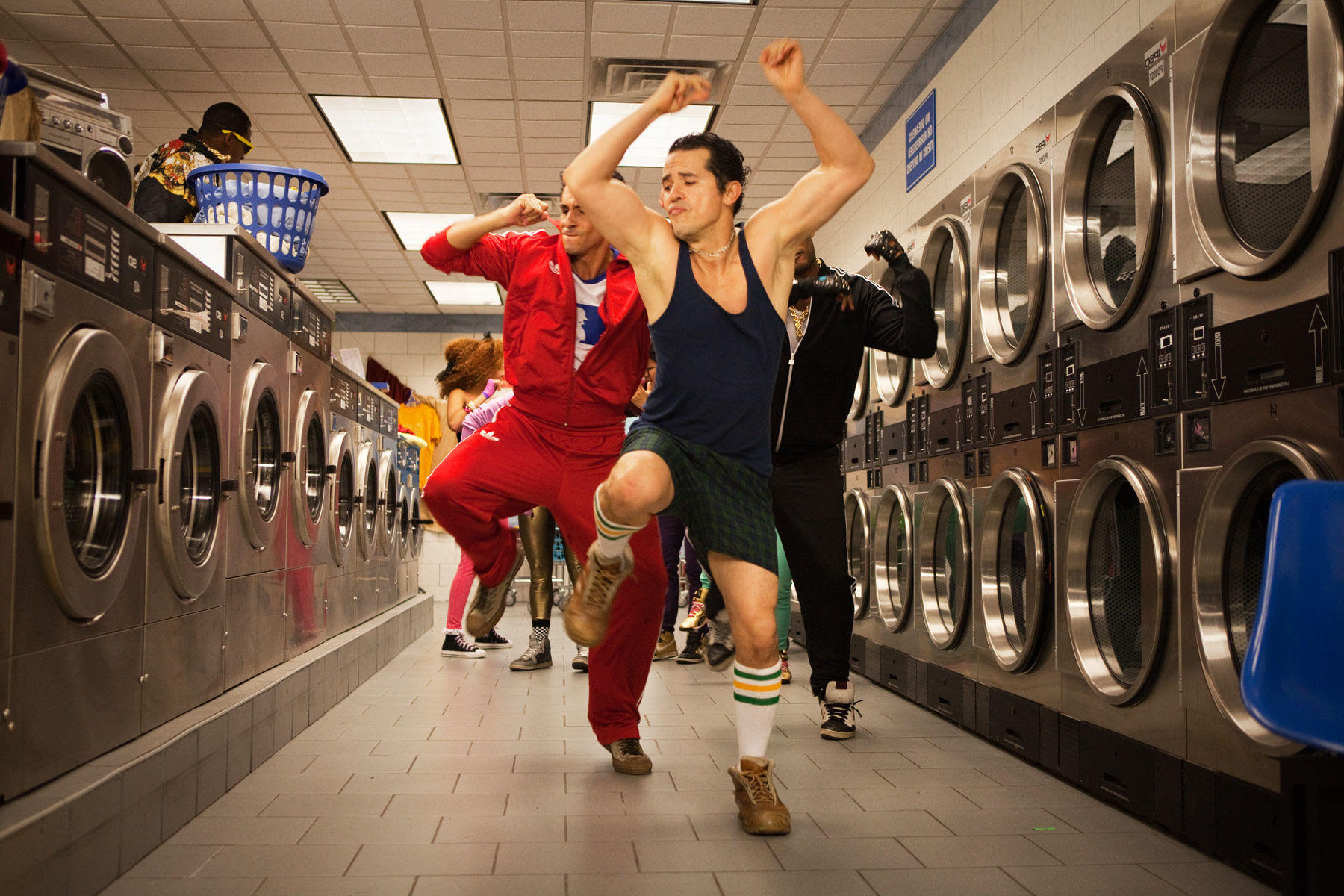 In the new NSFW trailer for Alfredo De Villa’s comedy-drama "Fugly!," John Leguizamo stars as a frustrated middle-aged comic whose near-death experience forces him to revisit personal and professional highs and lows. The film is based on the comedian’s one-man broadway show of the same name.

Unsurprisingly, the comic’s reevaluation of life brings him contact with both the long-lost love of his life (Radha Mitchell) and his feisty old flame (a typically sassy Rosie Perez). Awkward sexual encounters and emotional catharsis ensue. Watch below: