Why Rachel McAdams Needs 'True Detective' (And So Does Taylor Kitsch) 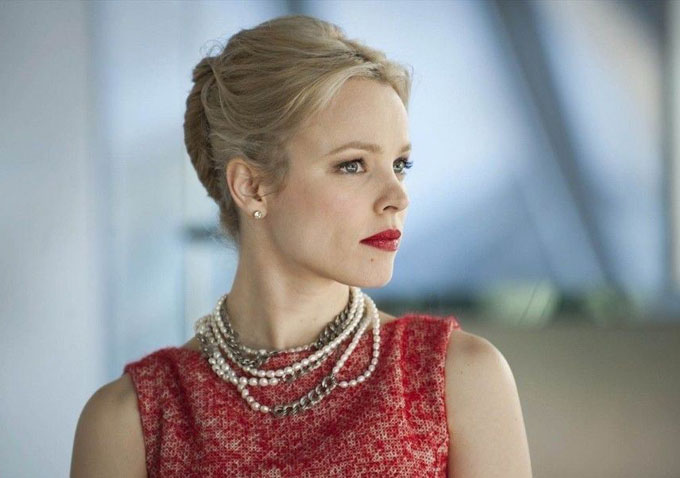 When fans think of Rachel McAdams, there are probably only a handful of movies that come to mind: “The Notebook.” “Wedding Crashers.” “Mean Girls.” “The Vow.” “Sherlock Holmes,” maybe. While all of these films have been huge hits for the (still only) 35-year-old actress, her latest films have been less successful financially, even if they’re bolder moves creatively.

After “The Vow” launched her — but more so Channing Tatum — back into A-list status, McAdams went full art house. Brian De Palma’s “Passion” and Terrence Malick’s “To the Wonder” both landed in 2012, the same year as her Valentine’s Day studio release, but neither earned her the recognition she, arguably, deserved. Both films didn’t make a dent at the box office, and then her next starring turn tanked, as well.

“About Time,” arguably McAdams’ best film, put her front and center in its marketing efforts (along with director Richard Curtis’ prior romantic smash “Love, Actually” and an image of her costar that made him look a lot like Channing Tatum — see also this) in the hopes she could carry the heartwarming and hilarious drama to similar global successes. Instead, the modestly-budgeted charmer ended its domestic run with only $15 million. 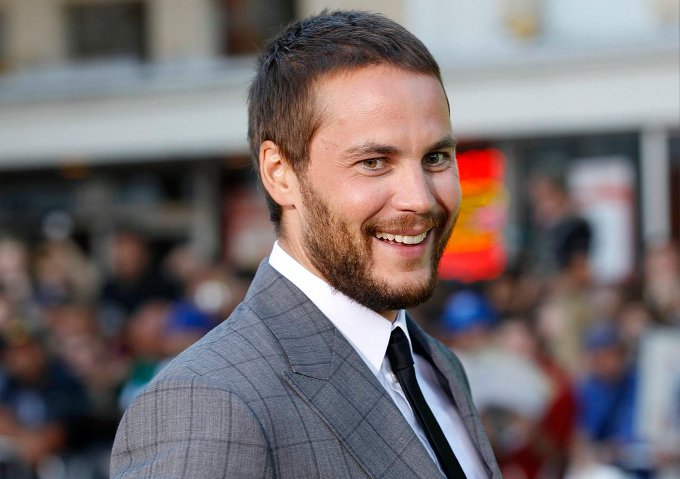 McAdams has only had one bona fide art house/mainstream crossover hit, as a co-star—and a rather forgettable one, at that—in Woody Allen’s 2011 Best Picture nominee “Midnight in Paris.” Earlier this year, she co-starred with Phillip Seymour Hoffman in “A Most Wanted Man,” a successful and widely respected indie, but not a breakout smash or even a film she’ll get credit for a the main draw. In short, she needs a hit. She needs one bad, but thankfully, she doesn’t seem to want to sell out to land one.

Now she doesn’t have to. McAdams is set to play Ani Bezzerides, “a Ventura County Sheriff’s detective whose uncompromising ethics put her at odds with others and the system she serves.” (from HBO’s press release). The character is a break from the actress’ traditional roles, hewing closest to her part in “A Most Wanted Man,” but this will certainly reach more eyes. With “True Detective,” McAdams will have a chance to flex her acting talent in what’s now a widely-respected series with the pedigree of HBO dramas behind it and a smash hit in the ratings to boot. It’s exactly what she needs, and also a great grab for HBO, talent-wise.

The same can be said for Taylor Kitsch, who was also confirmed today for a lead role in Season 2—who’s set to play Paul Woodrugh, “a war veteran and motorcycle officer for the California Highway Patrol, running from a difficult past and the sudden glare of a scandal that never happened”—except he’s never found success at the box office. His beloved and well-reviewed TV show, “Friday Night Lights,” couldn’t find an audience when it was on the air (though now is quite well known thanks to Netflix). His best work to date, in terms of pleasing critics and audiences, came with last year’s “Lone Survivor.” Yet despite having his face on the poster of an Oscar-nominated drama with a $125 million domestic haul, Kitsch is still labeled as box office poison thanks to blockbuster flops like “John Carter” and art house duds like Oliver Stone’s “Savages.” 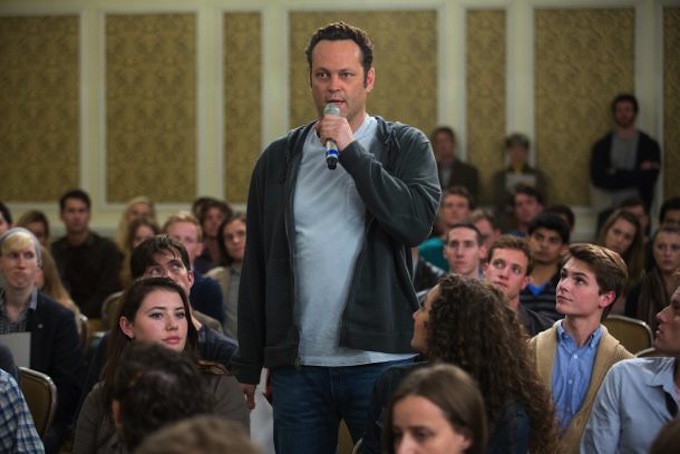 Now, he too will have a chance to redeem himself in the eyes of Hollywood. We all know from watching Kitsch play Tim Riggins on “Friday Night Lights” that the man has talent—why else would studios like Disney and Universal even take a risk on him for such giant tentpoles? Kitsch can absolutely get the job done if the writing is there and the character strong.

The same, though, can be said for each of the four leads. Even Vince Vaughn, who’s best known for his work in comedies both great and awful, has shown some dramatic chops in films like “Clay Pigeons,” “The Cell,” and even the “Psycho” remake (it’s not his fault it was incredibly unnecessary). Colin Farrell is capable of heartbreaking, layered turns, as everyone is so quick to point out with “In Bruges,” but also can be said for “Seven Psychopaths” and “Tigerland.”

What remains to be seen is if they can carry something as culturally significant as “True Detective” has become. None have proven themselves as big ticket draws in 2014. None are as hot as Matthew McConaughey was when he signed on for “True Detective,” or when it began airing in January of this year, mid-McConaugh-sance. All have had their struggles, and all have seen more failures than successes of late. So will “True Detective” Season 2 mark a career resurgence, or yet another disappointment for two actors unable to afford one?

Rachel McAdams as Ani Bezzerides, a Ventura County Sheriff’s detective whose uncompromising ethics put her at odds with others and the system she serves.

Taylor Kitsch as Paul Woodrugh, a war veteran and motorcycle officer for the California Highway Patrol, running from a difficult past and the sudden glare of a scandal that never happened.

Kelly Reilly as Jordan, Frank Semyon’s wife, a former D-list actress who is a full partner in his enterprises and ambitions.

READ MORE: Are We Bound to Be Disappointed by ‘True Detective’ Season 2?