'Boyhood' is President Obama's Favorite Movie of the Year 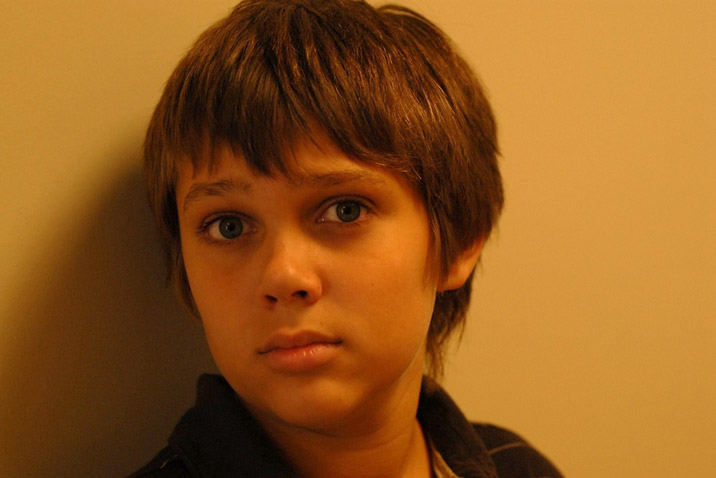 As it turns out, President Obama’s favorite movie of the year is Richard Linklater’s 12-year opus, “Boyhood.”
Preview excerpts from People Magazine’s exclusive interview with the Obamas were shared on Politico Playbook this morning.
“Boyhood was a great movie,” the President said. “That, I think, was my favorite movie this year.”
The First Lady seemed a bit behind on the year in cinema, having only expressed that she’s seen “Gone Girl,” but wasn’t that impressed. “I’ve read others [since, but] I read ‘Gone Girl’ a couple summers ago, which is one of my favorites. The book is much better than the movie.”
Perhaps President Obama had a soft spot for all of those shots of Ethan Hawke and Ellar Coltrane putting Pro-Obama signs out on lawns during the 2008 election. One can’t help but wonder if the Presidential Seal of Approval will help or hurt “Boyhood” during this awards season. There are, after all, those out there whose main goal is to make sure the President doesn’t get anything he wants.

This Article is related to: News and tagged Boyhood, Gone Girl