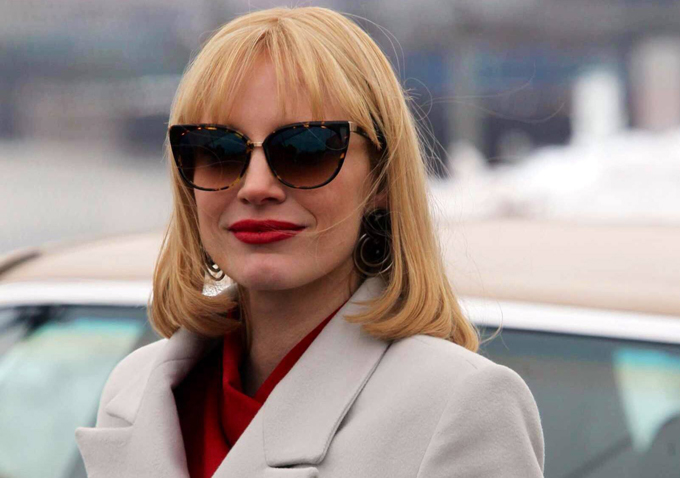 In the new EPIX and LA Times collaborative original series “Hollywood Sessions,” actors and actresses speak openly about themselves, their careers, and the things that they’re still learning.

Premiering today, the show is a five part series with a new roundup of actors each episode. In the preview of the first episode below, you can already see the star power present. Other talent among the themed episodes includes Patricia Arquette, Edward Norton, Christoph Waltz, Emma Stone, Benedict Cumberbatch, Eddie Redmayne, Richard Linklater, Bennett Miller and Tilda Swinton among many others.

In the preview below, Emily Blunt (“Into the Woods”) and Jessica Chastain (“A Most Violent Year”) talk candidly about their careers. Chastain says that she would tell her younger self to practice “patience and even now, I don’t have to take every job even though I want to. This is not a sprint.” Blunt agrees and adds “all you have are the choices, so be clear about the choices you make and don’t strategize anything.”

The original series premieres on December 8th at 8:00 PM PT/ET and will air on EPIX and be available on latimes.com/theenvelope, EPIX.com, EPIX On Demand and via the EPIX app. Check out the preview below: