Watch: Hell Hath No Fury like Jessica Chastain in New 'A Most Violent Year' Clip 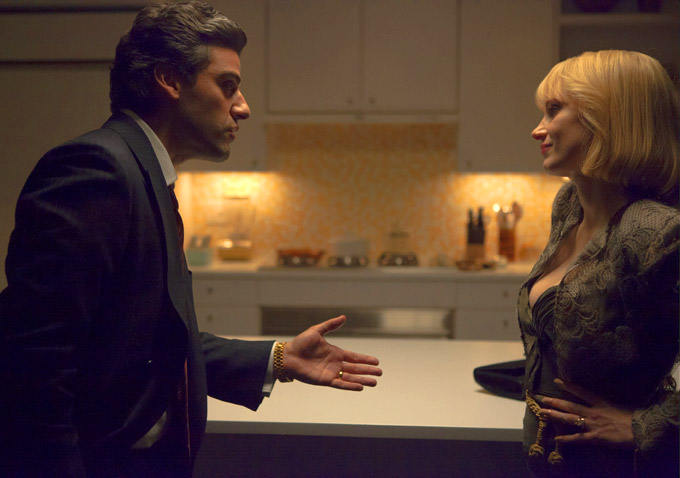 Fresh off its win for best film as chosen by the National Board of Review, A24 has released new a clip from from J.C. Chandor’s crime drama “A Most Violent Year,” where the topic of a found loaded gun leads to a tense confrontation between Jessica Chastain and Oscar Isaac. The two play husband and wife in the winter of 1981, said to be one of New York City’s most crime plagued years.

“It’s a gun,” Chastain hisses to Isaac at the start of their argument, “it’s a fucking gun.”

“A Most Violent Year” will be released in New York and Los Angeles December 31, with an expanded nation-wide release in January.

Check out the full clip below:

READ MORE: Watch: Jessica Chastain and Oscar Isaac Talk About Their College Days in ‘A Most Violent Year’ Exclusive Featurette

This Article is related to: News and tagged A Most Violent Year, Clips, Jessica Chastain, Oscar Isaac, Video