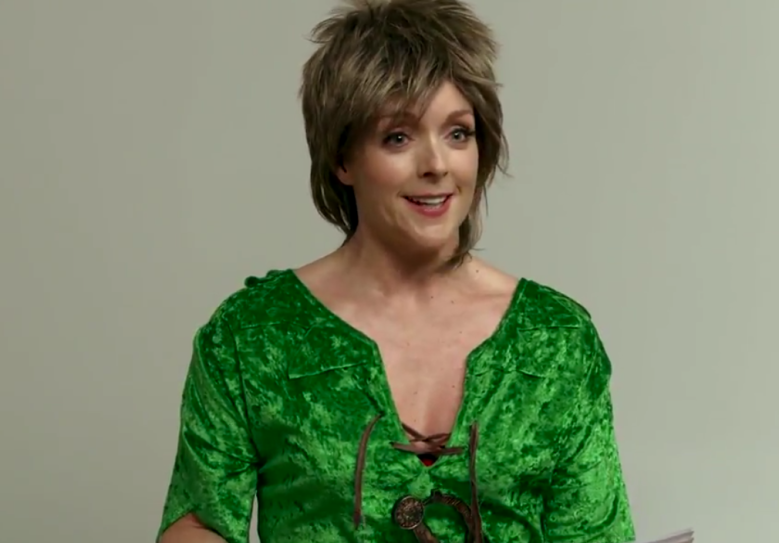 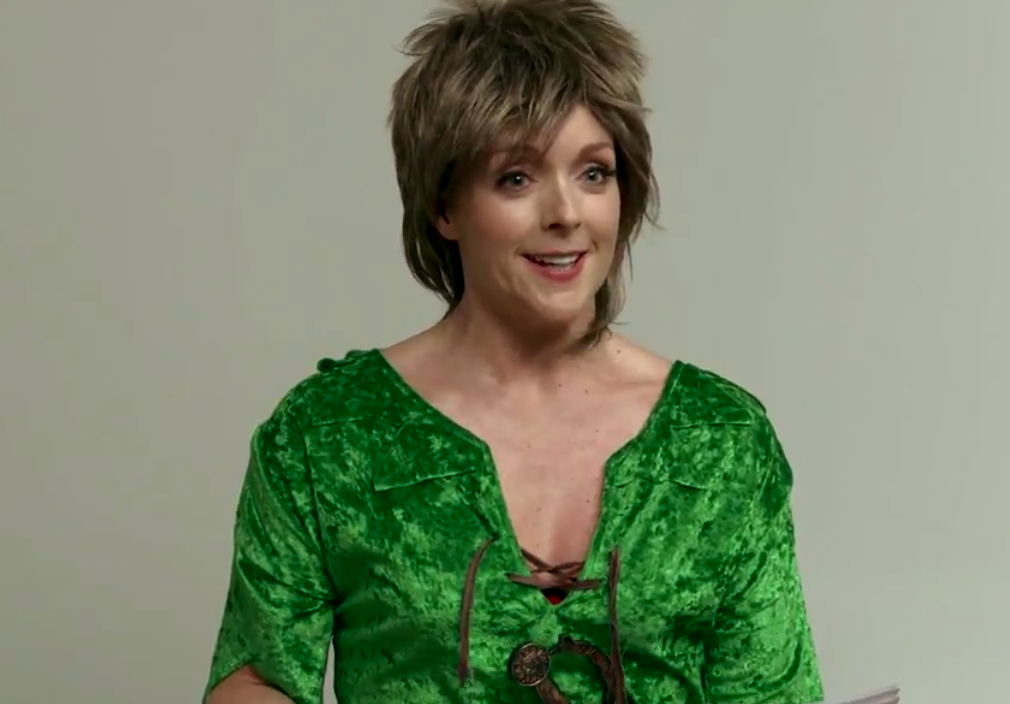 And the parodies have begun! In Funny or Die’s “leaked” audition tape for NBC’s highly anticipated “Peter Pan Live!”, Jane Krakowski gives Allison Williams a run for her money with her Tony Award-winning voice and attitude.

In full Pan apparel, Krakowski flaunts what she’s got, including her charming cockney accent, her overzealous sexuality and even her engineering skills (as she rigs a cable to the ceiling to help her fly). She doesn’t shy away from drama, either, as she delivers a rendition of pixie dust withdrawal on par with “Requiem for a Dream.”

Funny or Die is keeping us well-prepared for what’s sure to be the most live-tweeted television event of the season. Watch Krakowski clumsily fly to Neverland in the clip below: