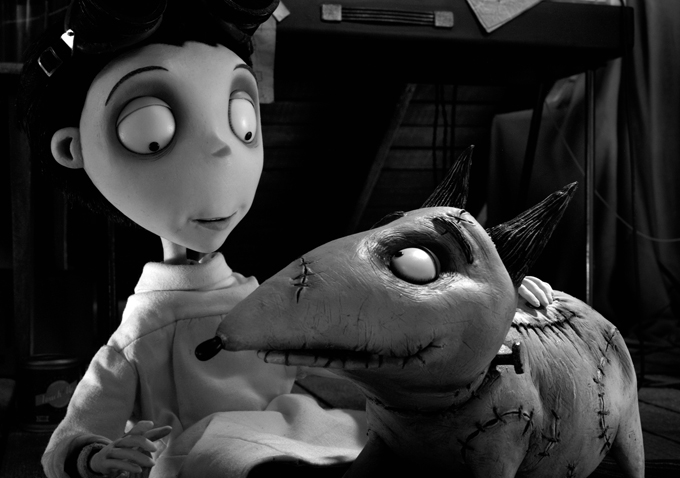 Tim Burton’s dazzling visual style has become so iconic it’s easy to forget the auteur’s stories actually come to life on the page first, and throughout Burton’s prolific career it has often been screenwriter John August at the forefront of the visionary director’s biggest hits.

In the latest “Academy Originals,” a documentary-style video series produced by The Academy of Motion Picture Arts & Sciences, August takes viewers through his creative writing process. Although August got his start as the screenwriter of Doug Liman’s crime comedy “Go” and the two McG-directed “Charlie Angles” films, his true creativity was awakened by Burton, who collaborated with the screenwriter on hits “Big Fish,” “Charlie and the Chocolate Factory,” “Corpse Bride” and 2012’s delightfully throwback “Frankenweenie.”

“Everything was always about making up a second world,” explains August at the start of the video. “My bed was a boat. My life was always a James Bond movie. I was always making grappling hooks out of hangers. And now that’s my life. I’m so grateful I’m able make up these stories. Creativity is discovering what the interesting problems are and how you can solve them in a way that will be interesting for people watching the story.”

This Article is related to: News and tagged Academy of Motion Pictures Arts and Sciences, John August, YouTube Video