Watch: Reese Witherspoon and the 'Wild' Team On What Made it a Story Worth Telling 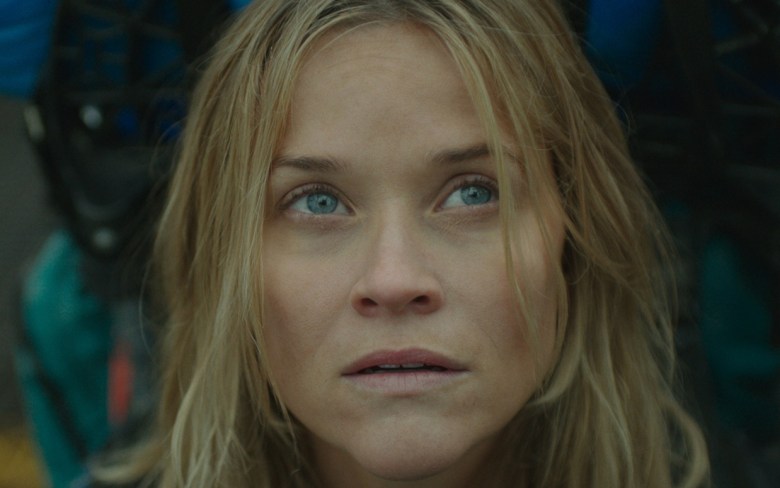 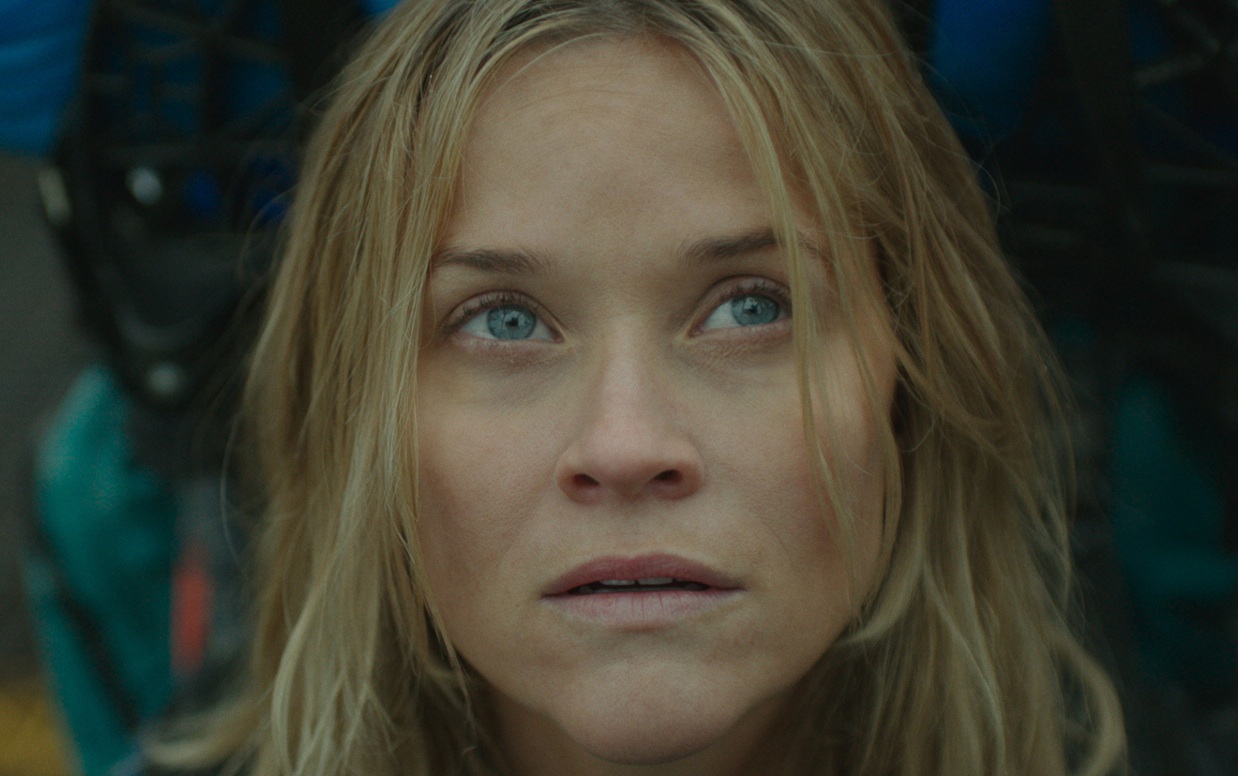 Reese Witherspoon has been busy promoting her film “Wild” alongside the very woman whose story inspired the cinematic portrayal. Based on the memoir “Wild: From Lost to Found on the Pacific Crest Trail,” the film follows the strenuous physical journey of a woman following her painful divorce, her mother’s death, and years of destructive drug habits.

During a promotional luncheon last week, author Cheryl Strayed and co-star Laura Dern joined Witherspoon for a panel to discuss their feelings on the project. Witherspoon explained her immediate passion for the text when she read it and knew that she immediately wanted to tell the story on screen. When asked what the biggest challenge was of playing Cheryl’s mother, Dern said that it was “getting in your own way of your desire to place value on a memory” and to allow the authentic moments to breathe on their own. In the luncheon highlights, Strayed also briefly explains how she was able to endure such a physically grueling experience and how it allowed her to ultimately heal.

An obvious Oscar contender, Witherspoon’s cast and crew also appeared on a panel for Academy Conversations moderated by Indiewire’s Nigel M. Smith. Producer Bruna Papandrea discusses how such a cerebral book reliant on internal monologue was able to be transformed into a cinematic structure through screenwriter Nick Hornby’s ability to create “emotional architecture.” Witherspoon also explained what gave her the final push to start her production company. She was appalled that certain studios had nothing in development for a female lead. Fed up with her inaction, her husband asked, “Are you gonna keep complaining about this or are you gonna do something about it because I know you and you’re the kind of person that when you see a problem, you fix it.” That encouragement led her to “Wild.” Watch both the luncheon highlights and the Academy Conversation below:

“Wild” is out in theaters now.