Watch: 'The Search For General Tso' Solves a Culinary Mystery 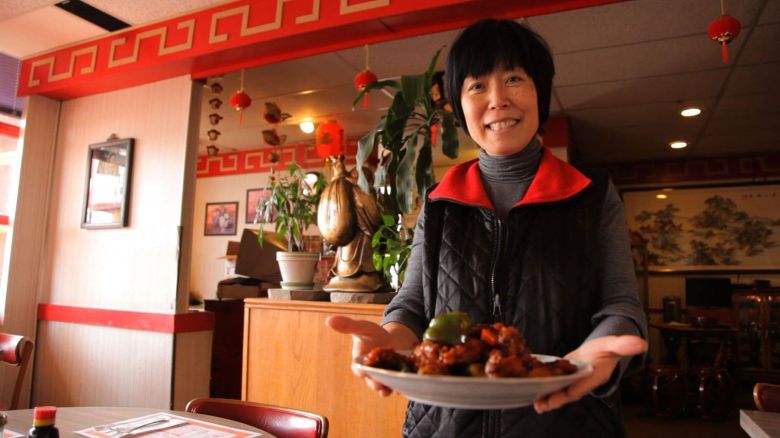 No matter where you are in America, your local Chinese restaurant is sure to have one dish on the menu: General Tso’s chicken. It might seem banal, but there is a great deal of mystery surrounding this food’s origins.

Like fortune cookies, General Tso’s chicken isn’t originally from China. So then where did it originate from,  and why is it named for “General Tso”?

Judging from the trailer, the expediency with which the dish rose to popularity, made this fairly simple question tricky to answer.

What’s more is the wide-range of emotional reactions that emerge out of conversations about the dish. White Americans rave about it (“Divine!”), Chinese people are perplexed by it (“It looks like frog”) and chefs seem bemused (“It’s become comfort food! It’s replaced meatloaf and fried chicken”).

Curious for more? Check out the trailer below:

This Article is related to: News and tagged Documentary, Trailers