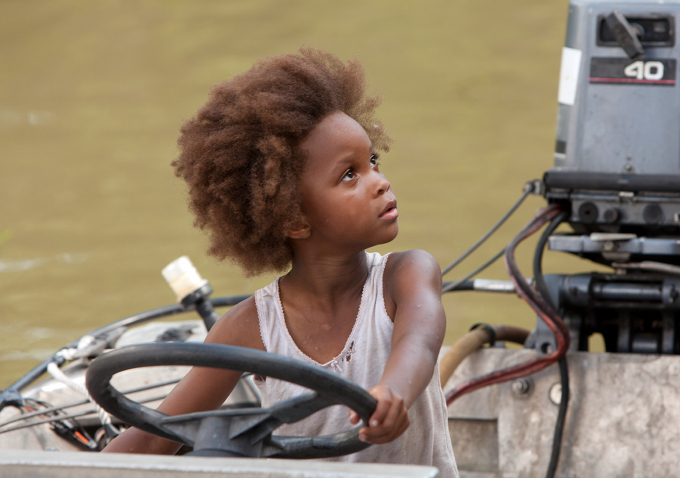 CreativeLive, an online learning platform founded in 2010, has signed Michael Gottwald to teach their first live-streamed course as a part of their new education channel.

Gottwald’s course, “Producing An Indie Film From The Grassroots, Up” aims to teach its students how to produce with optimum proficiency, and it will to cover everything from source material, to modes of fundraising, to careful production planning, all the way to distribution and marketing.

READ MORE: What the Obama Campaign Can Tell Us About Grassroots Film Outreach

Gottwald has considerable experience and great success in the area: “Beasts of the Southern Wild,” which he produced, won the Camera d’Or at the 2012 Cannes Film Festival and was nominated for four Academy Awards. He also produced “Ping Pong Summer,” which premiered at the 2014 Sundance Film Festival, and is currently producing new cycles of the hit web series “High Maintenance.” His latest project, “Western,” will premiere this week at Sundance 2015.

“We are beyond thrilled to have Michael share his wealth of experience and knowledge with our community of students. ‘Beasts of the Southern Wild’ is the perfect nucleus for a film course. Its path will inspire and inform – the mark of any great class,” said CreativeLive’s Head of Film Education, Robert Milazzo, in a statement.

This Article is related to: Toolkit and tagged Beasts of the Southern Wild, Filmmaker Toolkit: Student Filmmakers, News