At Last, the Four-Hour Cut of 'The Hobbit' You've Been Waiting For 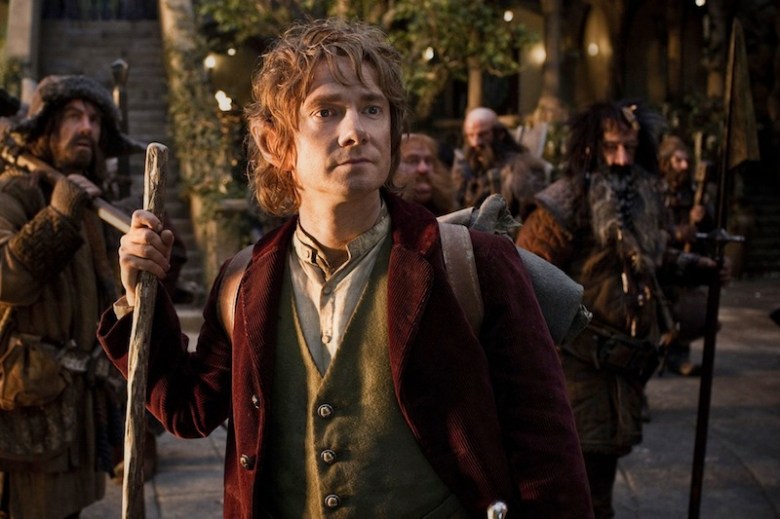 Okay, so Steven Soderbergh whacking almost an hour out of “2001: A Space Odyssey” didn’t go over so well. But there are still plenty of more-flawed movies that could stand being whittled down to size. There was “Star Wars: Turn to the Darkside 3.1,” which recut the little-loved prequel trilogy into a manageable under-three hours. There was a DIY guide to reassembling every moment in the Marvel Cinematic Universe in chronological order, “The Godfather Saga“-style. And now, there’s “The Hobbit: The Tolkien Edit,” which cuts Peter Jackson’s eight-hour, three-film monstrosity nearly in half, down to a still-lengthy but more manageable four hours and 21 minutes.

In a blog post, the guardian angel known only as “TolkienEditor,” explains some what of she/he removed:

If you actually think you’ll miss the Tauriel-Legolas-Kili love triangle — or even if you can identify all three of those characters without a quick Google — “The Tolkien Edit” might not be for you. (Fear not, Jackson’s eleventy-thousand-hour Extended Edition will be along presently.) But if you’re curious what a less for-fans-only version of “The Hobbit” might look like, there are several ways to download it via TolkienEditor’s site, at least for as long as it lasts.