Attention, Filmmakers: How to Get the Right Music for Your Film 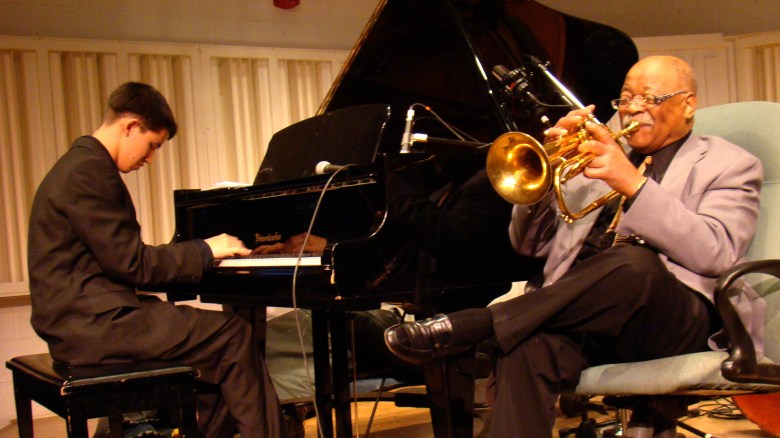 You may not recognize his name, but if you’ve seen “Keep On Keepin’ On,” “The Giver,” “Big Eyes,” “Snowpiercer,” “Silver Linings Playbook” or pretty much any other recent film from The Weinstein Company, you’ve heard his work. Glasser not only produced the soundtracks to those films, but he has also served as music supervisor on films such as “Scary Movie 5” and “The Illusionist.” Besides his music work on films, Glasser sits on the LA Music Leaders Roundtable for Congresswoman Judy Chu’s Creative Rights Caucus and most recently, he completed his term on the Board of Governors for the Recording Academy/Grammys. Oh, and he’s also the father of The Weinstein Co. COO and President David Glasser.

Glasser recently presented the keynote address at the 2014 International Film Festival Summit, where the idea for this story germinated.

At what point should filmmakers even begin to think about the score?

It depends on the director. Normally, it’s when they first get into post-production, when things start moving. Remember, a composer can do a little bit of work but they can’t do a lot until the picture is locked. Nowadays, you get picture lock and all of a sudden, there are little tweaks you have to do after and all of sudden, it’s opened up. With digital now, they make changes up until the last minute, so sometimes the composer is scrambling and rewriting and reworking things right up until the gate.

Would you caution filmmakers from identifying specific music in a script?

A lot of writers these days will put in songs or an idea for a song. A lot of it is changed out as the script develops. I’m very careful to make accurate notes on that so the studio or us know what we’re getting into and how much these songs could cost. We always try to accommodate the writer, because it’s his work and his ideas. Obviously, they would love to have no music budget and just do everything that’s on the page, but as you know, scripts get rewritten and polished and rewritten until they get it to where everyone is happy. The director comes in too and works with the writer. 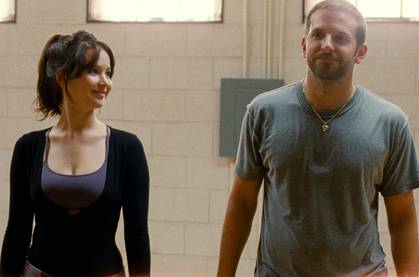 Of course, directors such as David O. Russell and Quentin Tarantino are atypical in that they come with set ideas of what music they’d like and because of their track records, they can generally get those rights. Correct?

With those two, they are really filmmakers who know music. They live and breathe music. They know when they’re cutting a film what they hear in their heads. Quentin is a genius with that. All his movies… all the source music just ties into the story. A lot of times there’s little to no score and it’s just all driven by songs. Same with David O. Russell. If you take “Silver Linings Playbook,” he drove that movie with so much great source material. He was really involved with every piece of music, including the score. He wanted to drive everything that was going on with that film with a song that relates to the particular scene.

How expensive does it get when you’re talking about some of the big name musicians and well known songs?

If you get A-list songs, you’re going to pay A-list prices. Sometimes on a song, it just really depends on what they quote at. It depends on the usage of the song, where it’s being used, how long it’s being used. It all factors in to those costs. It’s really hard to put amounts of money on it. The only thing I can say is that when I’m looking for an end title song, and we want to get an A-list platinum artist to write and record that song, I can tell you that when you show them the movie – and I haven’t found one case where an artist/writer has looked at a film of ours and not wanted to do the song — then it becomes a negotiation. Sometimes if they fall in love with the film, you still have to pay money, but sometimes you can work it out because they want to be a part of the film as opposed to just charging a fee.

Without tying it to any of your titles or naming any names, what is the highest end you’ve heard being paid for a particular song use?

Oh boy. That’s tough. I don’t usually like to quote prices because what you hear is not necessarily what is the true price. I mean, you can pay a huge artist hundreds and thousands of dollars for one song. But it depends — it depends what the song is, how it works in the scene, how it’s featured.

Years ago, you could negotiate the price a little, but now even if you have — I don’t want to say a low-budget film because what publishing companies consider low-budget films we don’t consider low-budget sometimes, but if you’re talking about a film that’s $1 million, I don’t think you’re going to get a Bruce Springsteen song. It would be very, very difficult.

The studios tend to pay more and we consider our company an independent, like a mini-major because we do our own distribution, but a lot of publishers will consider us just like Sony, Universal, or Warner Brothers, and we’re really not in that category. It makes it difficult to negotiate prices for licenses like this but we do the best we can. That’s part of the job of myself and music supervisors and the studio.

You recently worked with Quincy Jones on the soundtrack to “Keep On Keepin’ On.” Can you talk about that experience?

Quincy had taken a documentary on Clark Terry and the documentary was about Clark and about this very fine young blind piano player/composer named Justin Kauflin. They bonded together because Clark has had diabetes for 60 years and lost his sight, and there was a real bond there between him mentoring this 23-year-old and how talented of a jazz piano player he is. He’s unbelievable. It’s a wonderful movie on the relationship between the two of them, and the music of Clark’s career, and how this young jazz piano player just idolizes Clark, who is probably one of the greatest trumpet players alive now. In 1969, I played in the Texas Jazz Festival and played piano in Clark’s group, and so when I met with Quincy to start putting the soundtrack together I brought him that album and he couldn’t believe it.

“Keep on Keepin’ On” premiered at last year’s Tribeca Film Festival and was given a limited theatrical release by Radius-TWC in September 2014. One of the top contenders for the 2015 Academy Awards, “Keep on Keepin On” will screen this month at the Palm Springs International Film Festival.

This Article is related to: Toolkit and tagged Composers, Features, Keep On Keepin' On, Music in Film, Music Supervisors, Quincy Jones, The Weinstein Company