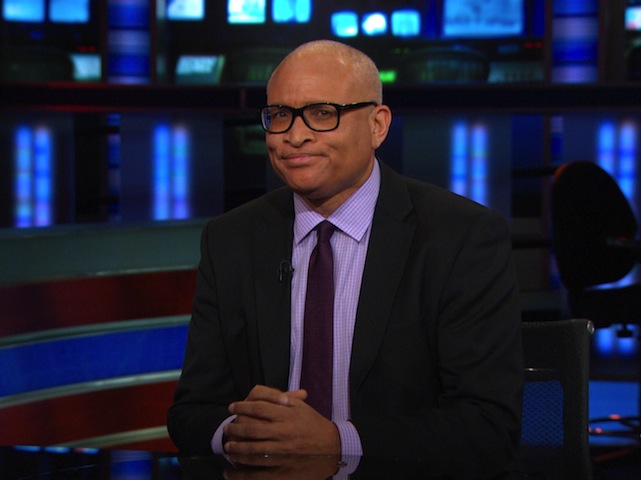 1. When Johnny Depp Played a Normal Person. “Dead Man” marks one of the few times Johnny Depp played an ordinary guy, but it isn’t the only instance. The A.V. Club picked 8 non-weird Depp performances, with Josh Modell writing up “Donnie Brasco.”

You might argue that Johnny Depp isn’t exactly normal in his role as Joe Pistone/Donnie Brasco. He’s so damn good at going undercover with the mob that he’s almost like a superspy, willing to yell “It’s a FUGAZI” right in a guy’s face in order to prove his mettle to Al Pacino. But Depp is pretty down to earth throughout the film, perhaps because the character he played is based on a real-life FBI agent. So while he may be fast on his feet, he’s not basing his performance on Keith Richards or some other mythical figure—he’s just playing a law-enforcement offer with a slightly blurred sense of where the line is. Read more.

It’s true that Eastwood and Hall – and especially Cooper, an actor who can display visible internal torment without apparently doing anything – have made the movie’s Kyle more sympathetic, more complicated and less of a raging dumbass. I’m aware of the disputes between people who attack “Selma” for its lack of historical veracity and those who are exercised about the depiction of Chris Kyle straying from documented facts. It’s a deeply uninteresting game of gotcha, in my judgment – both movies offer an interpretation of real events for specific narrative purposes, and I think both choices are generally defensible. Go ahead and attack Eastwood for making a movie that’s totally uninterested in the underlying politics of the Iraq conflict, and that depicts its Arab characters in cursory and stereotypical terms. That’s entirely legitimate, and indeed I think those America-centric aspects partly undermine the film’s aims. But to assign Eastwood some Bush-Cheney war-booster agenda because he supported Mitt Romney in 2012, or even because some unknown proportion of moviegoers have seized on it that way, simply isn’t fair. Read more.

3. Chaz Ebert’s Gratitude. “Life Itself” didn’t end up with an Oscar nomination, but it did touch the people whose lives were affected by Roger Ebert, directly or indirectly. Chaz Ebert, the late critic’s wife, writes an appreciation for the team who made it possible.

One of the most satisfying aspects of making the movie was taking it around the country to share it with audiences. The deeply emotional and insightful comments I received about Roger and the film moved me to tears. So many people inspired and comforted me in my grief, telling me about their interactions with Roger and what his acts of kindness or his writing meant to them. So thank you to everyone who embraced the film and Roger so thoroughly. Read more.

4. The History of Actors Going Ugly. It didn’t get Jennifer Aniston an Oscar nomination, but glamorous actors have long vied for acting immortality by making themselves a bit less conventionally attractive. Vulture’s Lindsey Weber and Claire Landsbaum looked at 9 performers who made themselves “ugly” for the movies.

Charlize Theron (for 2003’s “Monster”). “I just — I didn’t want it to be the kind of thing where transforming me into Aileen — which we had to do and I knew we had to do — where it became just about prosthetics and a fat suit … And I think I knew very early on that part of me understanding her journey of who she was … The only way I was going to do that was to really truly get myself in a place where I felt the same things she might have felt. She wrote in a letter when she-she was a prostitute, she never took her shirt off. She had a baby when she 13; she didn’t like her body. So, I wanted to get my body to a place, where I felt like, you know, naturally I’m very athletic looking and I didn’t — I don’t know how I could have played that part with this body. I knew I had to transform my body to get myself into her physical skin — the way she moved in her body.” Read more.

5. The Trouble with “It” Girls. Rosamund Pike is just the latest actress labeled as Hollywood’s new “It” girl, but Anne Helen Petersen of BuzzFeed thinks it’s a less-than-flattering way to label women and their work.

But the persistence — or at least the resurgence — of the term in the mid-’90s also aligns with the rise of postfeminism, an ideological attitude in which the advances of second-wave feminism are traded in for the rhetoric of “choice”: freedom through self-objectification and consumption of goods, empowerment via the capacity to attract the attention of men, “girl power” in the place of systemic progress against patriarchy. Read more.

6. “The Nightly Show” is Doing Something Special. Larry Wilmore has only a few episodes of “The Nightly Show” under his belt, but he’s already making a huge impression. The Atlantic’s David Sims writes about how he mines comedy from darker material.

Wilmore isn’t pulling his punches—he led off the episode by saying, “We’re talking Cosby! We’ll answer the question ‘Did he do it?’ The answer will be ‘Yes!'” Then he added, “There’s no statute of limitations on my opinion, and I’m telling you, that motherfucker did it!” The reaction in the room to the line was so huge that Wilmore was thrown off, laughing in the middle of his punchline with amused surprise, before doing another take. Cosby might be low-hanging fruit at this point on the Internet, but for a mainstream TV audience the stance still felt bold—and Willmore leading off his roundtable by asking why the world can’t believe women’s allegations even bolder. But the host never feels like he’s leaning in for the kill, even when he makes his feelings on the matter clear. Read more.

This Article is related to: News and tagged American Sniper, Daily Reads, Johnny Depp, Life Itself, The Nightly Show