HBO Picks Up 'How to Dance in Ohio' Ahead of Sundance 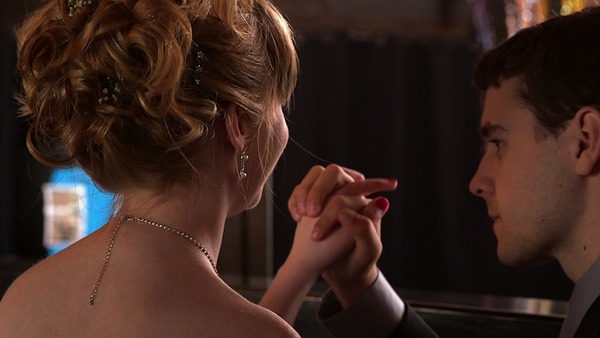 Alexandra Shiva’s third feature documentary, “How to Dance in Ohio” has been picked up by HBO Documentary Films ahead of its premiere at the Sundance Film Festival.

The film centers on a group of young adults from Columbus, OH, each of whom has been dealing with some sort of developmental challenge on the autism spectrum for most of their life, as they prepare for the most important day in of their youth thus far: the spring formal dance.

“A domestic broadcast on HBO will ensure that this film reaches the widest possible audience throughout the country and I am excited to be working with them to do that,” said Shiva in a statement issued today. “This is a film not only for the many whose lives are touched in some way by autism, but also for anyone who can relate to the fraught experience of growing up and trying to understand adulthood.”

“How to Dance in Ohio” will have its world premiere at Sundance on Sunday, January 25 and HBO plans to air it later this year.

This Article is related to: Festivals and tagged Acquisitions, HBO, HBO Documentary, How to Dance in Ohio, Sundance 2015