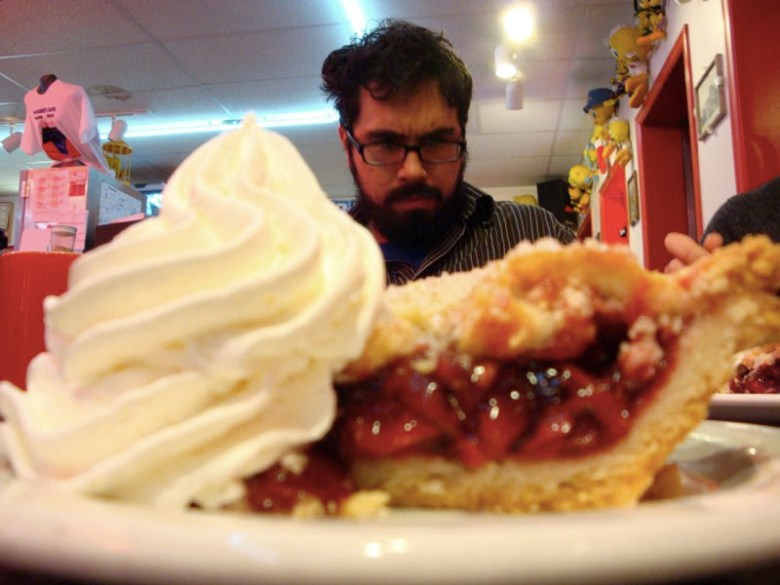 Andrew Bujalski is no stranger to the Sundance Film Festival, having premiered his fourth feature “Computer Chess” there in 2013, where it nabbed the Alfred Sloan Feature Film Prize. This time, however, Bujalski returns to the Festival with a slew of name actors in his much-anticipated “Results”, which will debut in the Festival’s U.S. Competition section. Featuring the likes of Cobie Smulders, Guy Pearce, Kevin Corrigan, Giovanni Ribisi, and Anthony Michael Hall, the film explores the intricate lives of personal trainers and promises a bittersweet look at the culture of self-improvement.

What’s your film about in 140 characters or less?
A couple of good-looking personal trainers are having trouble falling in love. Maybe a depressed pothead can help them?
Now what’s it REALLY about?
Self-improvement (does it exist?). Austin TX. The disaster of falling in love. Dogs, cats. Guitars, drums. “It’s not about the money, brother.” Bulging biceps! Yoga pants. Two road trips, one to New York, one to the Brooklyn-of-the-desert. Loneliness. Habits of single men. A young woman at high speed. Training (for what)? Service providers and their clients. Romantic comedy. Stammering. A red water bottle. Pull ups (a true measure of strength). Divorce. New love. Occasional sex. 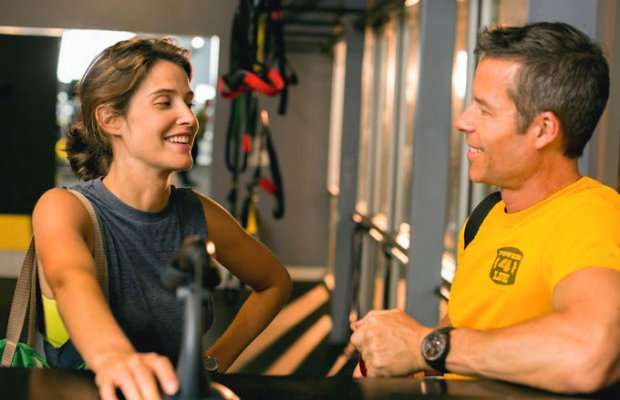 Tell us briefly about yourself.
The Boston Globe describes me as “unerringly polite and somewhat disheveled.”
What was the biggest challenge in completing this film?
I know the movie is plenty idiosyncratic and personal…but it was also intended to be at least kinda sorta semi- quasi-…”commercial”…& that for me felt like learning a new language.
What do you want Sundance audiences to take away from your film?
I hope people have fun with it, and if they’re fans of these actors (Guy Pearce, Cobie Smulders, Kevin Corrigan, Giovanni Ribisi, Anthony Michael Hall, Brooklyn Decker, Constance Zimmer, & many more!) I hope these performances pack some surprises for them.
Are there any films that inspired you?
Too many to name. But if you’re asking if my movie is intended specifically as homage to Rocky II, yes, sure, I guess it is.
What’s next?
Hoping to shoot another movie this year. Long term, hoping someday to take a warm bath / long nap.
What cameras did you shoot on?
Arri Alexa, in part thanks to an excellent grant from Film Independent!
Did you crowdfund? If so, via what platform? If not, why?
It’s inspiring & humbling when crowdfunding works, but not doing it–if you have financiers crazy enough to just write the checks themselves–is lovely.
Indiewire invited Sundance Film Festival directors to tell us about their films, including what inspired them, the challenges they faced and what they’re doing next. We’ll be publishing their responses leading up to the 2015 festival. For profiles go HERE.