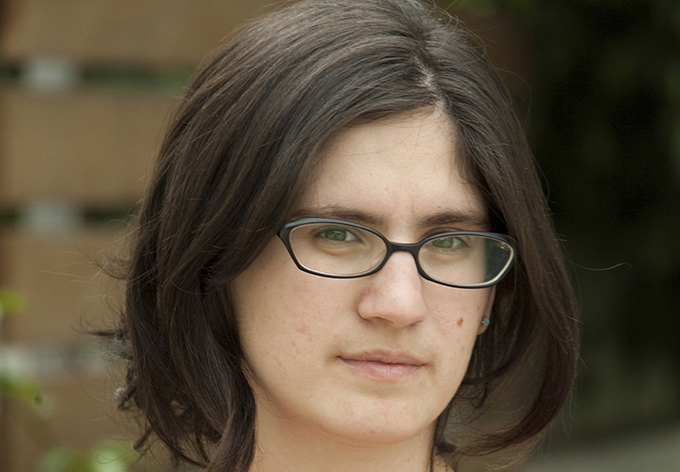 “Censored Voices” reveals audio-recorded, intimate conversations with Israeli soldiers fresh from the battlefield after Israel’s victory of 1967’s Six-Day War. These provocative tapes, censored until now, are the core of a startling film about the tragic paradox of Zionism and the contradictions that arise when a people seeking freedom turn occupier, when David becomes Goliath. As they wrestle with the systemic excision of Palestinians, the dehumanizing nature of war, and echoes of the Holocaust, we listen as these men, now almost 50 years older, hear the recordings for the first time, and the past erupts, presciently, into the present. [Synopsis courtesy of Sundance Institute.]

The 1967 ‘Six-Day’ war ended with Israel’s decisive victory, conquering Jerusalem, Gaza, Sinai and the West Bank. It is a war portrayed, to this day, as a righteous undertaking – a radiant emblem of Jewish pride. One week after the war, while the whole country was celebrating the victory, a group of young kibbutzinks, led by renowned author Amos Oz, recorded intimate conversations with soldiers returning from the battlefield. The recording revealed an honest look at the moment Israel turned from David to Goliath. The Israeli army censored the recordings, allowing the kibbutzninks to publish only a fragment of the conversations. “Censored Voices” reveals the original recordings for the first time.

“Censored Voices” tells the painful story of the Israeli occupation at the historic moment that it began, it tells the story of men at war who thought they were going to be defending their lives and their family’s lives, and instead come back as conquerors. Because the film is composed of secret conversations that took place only a week after the war it provides a unique glimpse into these men at war. These conversations are revealed in our film for the first time. These voices have never been heard in Israel. They are very radical voices. The Israeli state had censored these conversations, so it also tells the story of fear. We have, as a society, silenced and denied other voices. If only these conversations were to have gone public in the 1960s, maybe the Israeli realty would look different today.

I’m a documentary filmmaker. Since a very early stage in my life I knew that I wanted to make political and social documentary films that could really influence and make a statement. With the reality that we are living here in Israel, the reality of a 46 year occupation it’s hard for me to approach the Israeli reality without touching upon this subject and how it reflects on our society. Since I became a mother this feeling about fighting for a better future for my family has become stronger and stronger.

“Censored Voices” is assembled out of old audio recordings. The first big challenge was to get those recordings. Many others journalists had tried to get them over the years and didn’t succeed, so this was definitely the first difficulty. Then after we had the recordings in our hands the main challenge was to create a film with the material from these audio recordings – knowing they are so rare, important and courageous, to give them meaning in the cinematic medium, was definitely not an easy challenge. The search for the right cinematic language to connect sound and picture, and to create a world that communicates and can move you without seeing the characters in real time was fascinating and challenging. In addition, the decision of how to bridge the past and the present – to film the characters today only listening, without speaking, but just reacting to their young voices – was one of the toughest decisions, and the one I am ultimately most happy with. 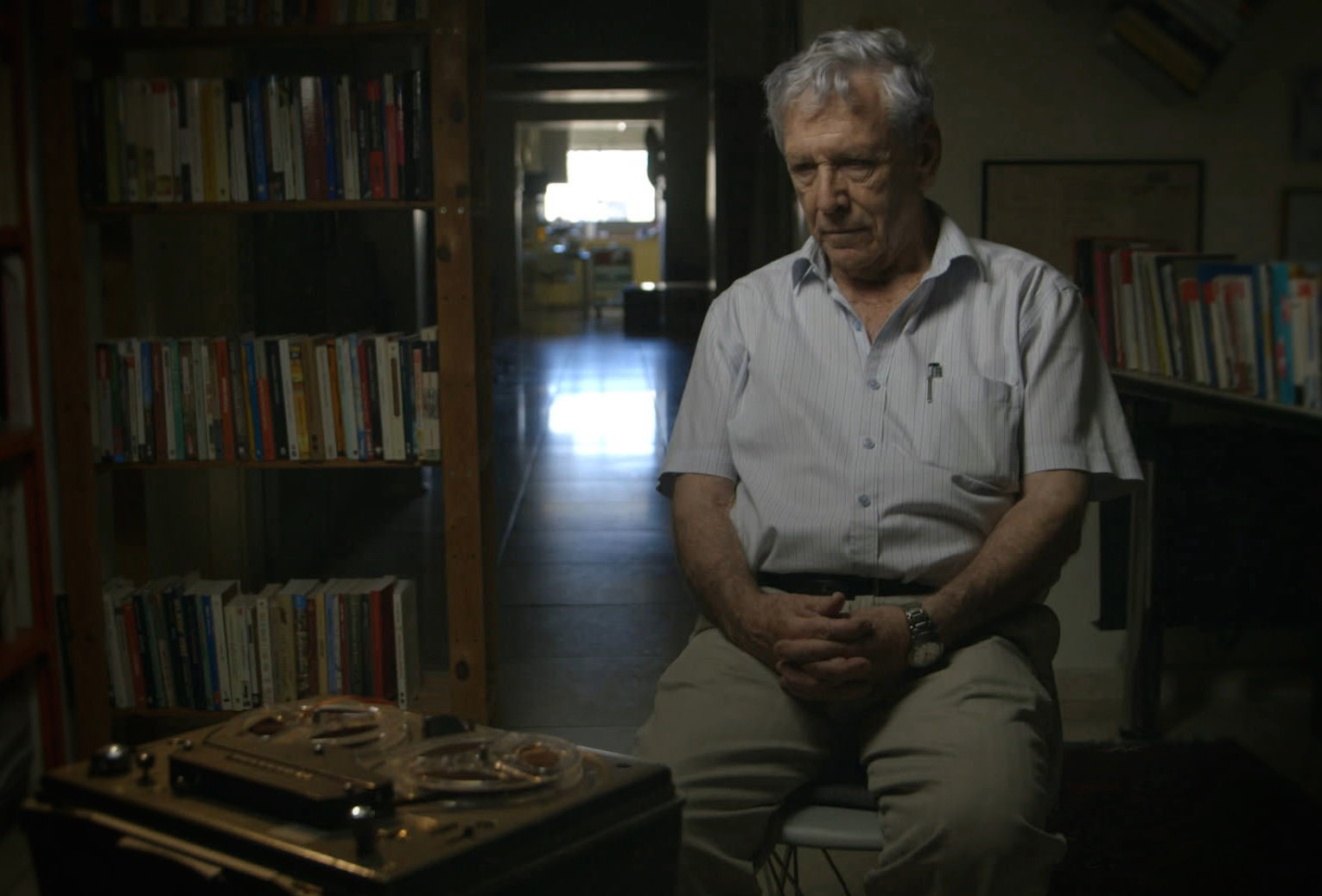 “Censored Voices” talks about a universal matter. Although it is about The 6 Day War, I think that every viewer can apply it to the war in his or her own country, to the psychology of war. I believe that the end of the film is very sad, it exposes a thread in the human race that leads us to make wars, to sin, to animal behavior and to silencing all that. But I would like the end to also hold a spark of optimism about always needing to listen to the other voice. We should not be afraid to look at the human race, with all its faults, so that we can mend it.

“Dear America: Letters Home from Vietnam” about the Vietnam War – a film that is also comprised of audio and visional components and also deals with the soul of man at war.

Our next project is about the Oslo Accords. Like 1967 was a turning point in the beginning of the occupation, 1994 was a turning point with the peace talks and the new Middle East map. In one historic moment in time, Israel and the Palestinians almost made peace. Both nations could feel it, touch it, but shortly it collapsed into the hyper-violent reality we know till this day. Personal diaries written by Israeli and Palestinian participants of the secret peace talks and never before seen archival footage create a dramatic journey into the backstage of historical Oslo accord. ‘”The Oslo Diaries” provides new insights as to why peace has not been achieved in the longest ongoing conflict of our times.

“Censored Voices” is an archival film and the only footage from today is of the people listening to themselves. We chose to shoot with the Canon c300. We wanted the shots from today to be very stylish and to separate them from the archival material. The concept being that what is important in the shot is only the face and the facial expression – that tells the whole story, the story of a generation that lost its dream about a moral Zionist country.

Even though we have done many crowdfund campaigns in the past and managed to raise a lot of money, and understand the benefit of crowdfunding, we didn’t do a crowdfunding campaign for “Censored Voices.” Because of the sensitivity of the subject, we felt it would be better to keep low key until we finished the film.