Meet the 2015 Sundance Filmmakers #71: 'Being Evel' Examines the Extreme Life Behind the Extreme Stunts of Evel Knievel 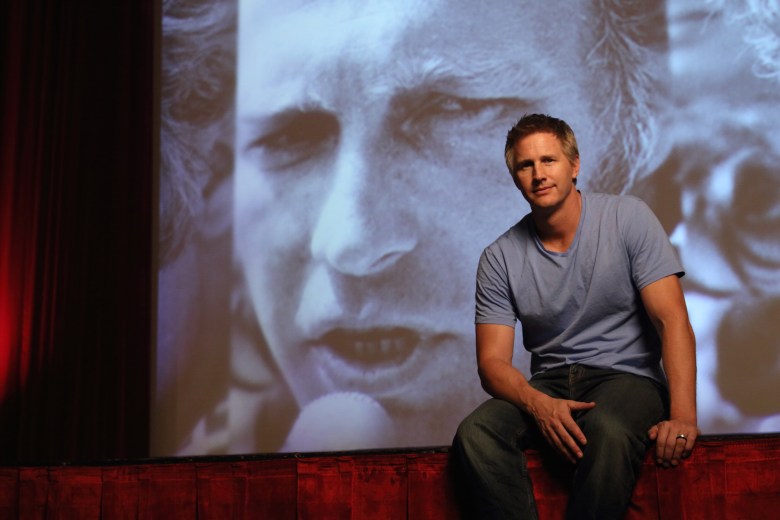 There’s no combination of artifice and real danger quite like the stunt. It’s purposefully over-the-top, but unless it has a certain amount of reality in it, it doesn’t hold the audience’s imagination or attention. No one knew this better than the high-flying, death-defying Evel Knievel, whose tricks and triumphs captivated people of all ages in the ’70s. Now, a new documentary takes a look at the man behind the rhinestones.

“Being Evel” is the complex story of American daredevil and icon Evel Knievel.

A generation grew up worshipping self-styled American hero Robert “Evel” Knievel — watching him every Saturday on Wide World of Sports and buying his Ideal toys. For producer / subject Johnny Knoxville and so many others, he was the ultimate antidote to the disenchantment of the 70’s. But few knew the incredible and often complex aspects of his epic life, which, like his jumps, was sometimes glorious and sometimes disastrous. With an entire genre of sports continuing to ascend from his inventive genesis, now is the time to look at this extreme man and his complicated legacy.

I grew up in Wyoming and played with the Evel Knievel Stunt Cycle toy as a child. I’m an Oscar and Emmy winning documentary filmmaker and have made over a dozen films for HBO, PBS, BBC, among others. My films have premiered at Toronto Film Festival and won the Tribeca and SXSW festivals and I’m a partner in HeLo — an Venice, CA based company specializing in commercial and documentary production.

Beyond squeezing the epic life of this man into a mere 100 minutes, our biggest challenge was to find the right tone. We wanted to pay tribute to this larger than life man who meant so much to a generation, while honestly portraying him, warts and all. With a man who lived as extreme as Robert Knievel, the hazard lay in being either to honorific or to revel in pathos. Knievel’s legacy is much more complicated than that and as filmmakers we wanted to present that accurately. 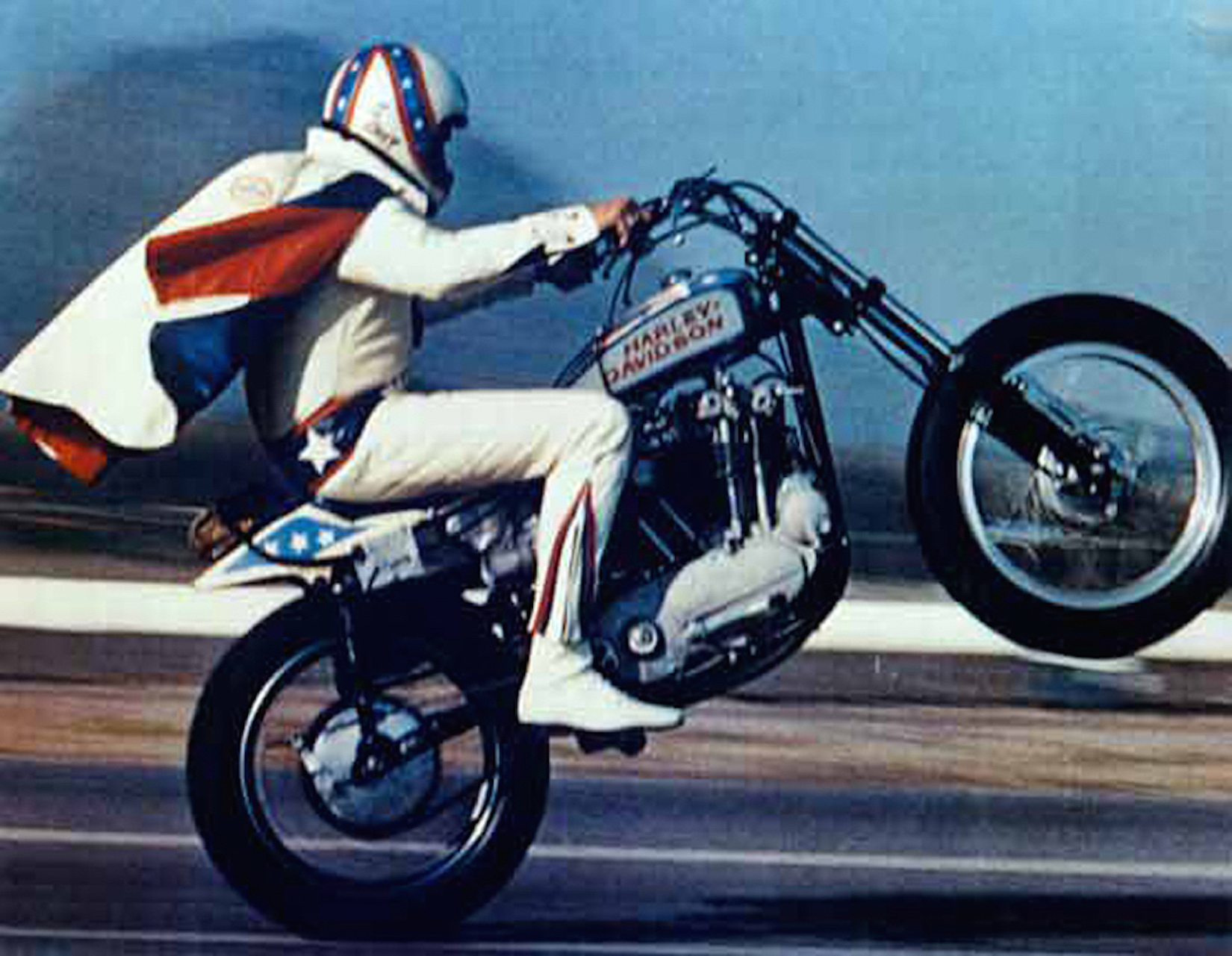 First and foremost we want the film to be entertaining and constantly surprising — even to those who think they know the Knievel story. But beyond the thrills and spills and roller coaster life of this extreme man, we hope audiences will be drawn to this story of heroism and ultimately come away with a deeper understanding of our culture, and what complex and even conflicting things Evel represented to us.

There are films that inspire me every week. I’m especially inspired by the increasing caliber of documentary films these days in the US and globally. But one particularly inspiring film from my past was “Hoop Dreams,” which I saw at its premiere in 1994 when I was a volunteer at Sundance Film Festival. That film demonstrated to me how immersed an audience can be for three hours watching real life — that it can be more engaging that fiction.

I’m finishing a passion project I’ve been shooting on and off for five years in Kingston, Jamaica on a school for disadvantaged boys that gave birth to modern Jamaican music. Also have a film being released by Radius / TWC in the Spring on LEGOs. But lots of interesting new projects in the hopper, including a surfing film!

Did you crowdfund?
If so, via what platform.

No — film was financed by History Films.

This Article is related to: Festivals and tagged Being Evel, Meet the 2015 Sundance Filmmakers, Sundance 2015