Meet the 2015 Sundance Filmmakers #78: 'How To Change The World' Explores the Early Days Of Greenpeace 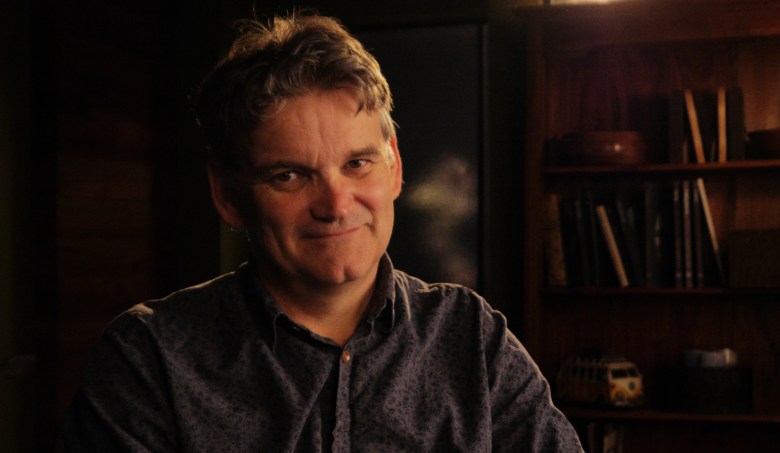 When you hear the word “Greenpeace,” you probably think of bright young post-grads in neon vests, standing outside your local Whole Foods, clipboard in hand, asking if you have a minute to talk about the environment. Or maybe you think of whaling ships in Japan being told to cease and desist by windbreaker’d men and women on a little boat, tossed around in the water. Greenpeace has become so synonymous with the pro-environment movement that we take it for granted; isn’t it one of those organizations that’s been around forever, like the Red Cross and Salvation Army? In “How To Change The World,” audiences are given a look at the first days of Greenpeace in the early ’70s. Much like the similarly titled AIDS crisis doc “How To Survive A Plague,” Jerry Rothwell’s Greenpeace documentary follows a group of passionate citizens responding to a crisis with little infrastructure or know-how…who end up changing the world. These are the people who had mroe than a minute for the environment.

How To Change The World is about the founders of Greenpeace, an eclectic group of mystics and mechanics who sailed a boat to stop US nuclear tests in Alaska in 1971, and ended up defining the modern environmental movement.

It’s the story of all human groups, and particularly about the stuff that happens when we get together to try to effect change. Greenpeace’s founders didn’t set out to create an international organisation. Like a band with an unexpected hit, the global media success of their first anti-whaling campaign catapulted them into a maelstrom which threatened to destroy everything they had accomplished. Their dilemmas were not only about environmentalism, but are those of all movements for change: the tension between youthful idealism, ego and courage on the one hand, and maturity, pragmatism and political manoeuvring on the other. Success started to depend not only on what they did – but on how they worked with each other. As the group found themselves pulled in different directions through differences of opinion, character and money the central question became how to deal with power. ‘How can we save the planet’, wrote Bob Hunter, their reluctant leader, ‘if we cannot save ourselves?’

I started making documentaries after many years as worked as a community artist. I’m interested in filmmaking that explores people’s authorship of their own stories and achieves a deeper intimacy with its subjects over a longer period of time. How To Change The World is my fifth feature doc; past films include Donor Unknown (http://www.donorunknown.com) about a sperm donor and his many offspring, Town of Runners (http://www.townofrunners.com) about two girls from an Ethiopian village who want to become athletes, Heavy Load (http://www.jerryrothwell.com/films/features/heavy_load), about a group of people with learning disabilities who form a punk band, and Deep Water (co-directed with Louise Osmond), about Donald Crowhurst’s ill-fated voyage in the 1968 round the world yacht race. At Met Film Production, I’ve exec produced and worked as an editor on numerous feature docs including Dylan Williams’ Men Who Swim and Sarah Gavron’s The Village At The End Of The World. I try to work closely with the subjects of my films about what their story means and how to tell it, but also to put that story in a context that’s wider than the individual.

In a project where 70% of the film is made up of archive, the toolkit for the storytelling is determined by the quality of your search for material. Like other areas of filmmaking it comes down to dogged persistence and attention to detail. Our biggest challenge was that we wanted to go back to rushes and to first generation negative, so that we could make our own digital scans, rather than rely on clipped video transfers or compressed encodes. Doing that gives much more latitude in the edit (freedom to frame differently, quality of image, not being constrained by the cutting styles of the period etc). But it is a massive technical challenge finding original sources, screening that material, and retrieving negs. Much of it has never been digitized and a lot of it has been disposed of by archives. We had fantastic support from Greenpeace who allowed us to explore their analog archive without forcing any editorial control, and our archive producer, Elizabeth Klinck led a global search for other footage that had a bearing on the story. As a generation of older archivists retire, archives lose their knowledge of analog film. You rely on the collaboration of particular enthusiasts who are willing to go beyond the database and the video encodes to rifle through the pile of 16mm cans in the corner. Ultimately, everything in the film except for 2 shots in the film has been scanned at 2k and as far as possible we have gone back to original negative or reversal. But some material only came in on the last day of our grade! 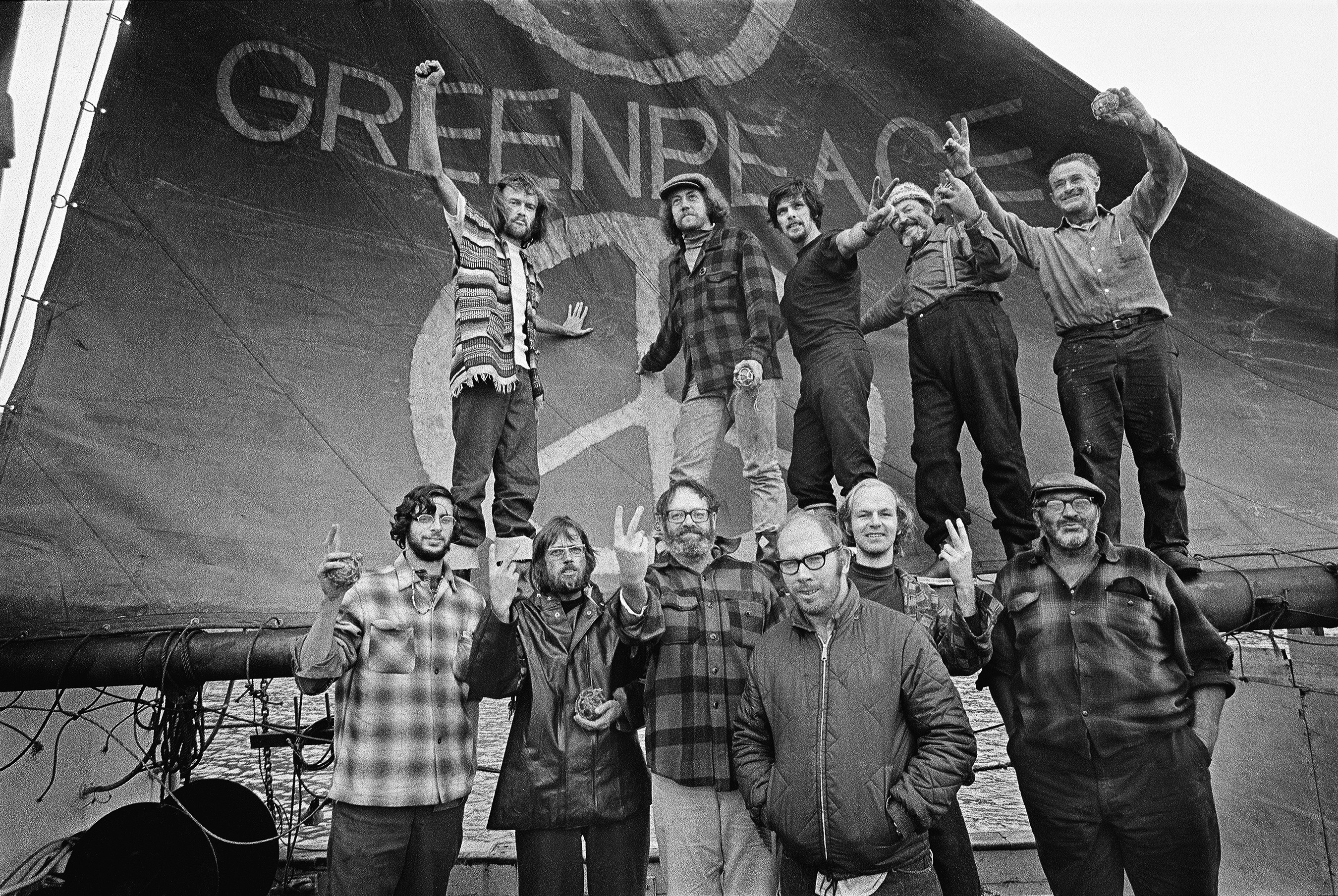 “If we wait for the meek to inherit the earth, there won’t be much left to inherit”, as Bob Hunter says in the film. I hope the film both inspires people to take action and also think about theme of how we collaborate with each other: what makes a group successful.

Two films I loved last year were Whiplash (which I saw at Sundance) and The Great Beauty. Maybe something about memory and ageing from The Great Beauty crept its way into How To Change The World.

We shot on a RED Epic, though much of the film is 1970s archive shot on a Bolex 16mm. Our DoP, Ben Lichty used older 16mm lenses and a reduced sensor size with the modern material to echo the feel of the archive.

Did you crowdfund?
If so, via what platform.

No, not this time.

At the moment, my feeling is that it’s better to put energies into other forms of hustling.

This Article is related to: Festivals and tagged Meet the 2015 Sundance Filmmakers, Sundance 2015