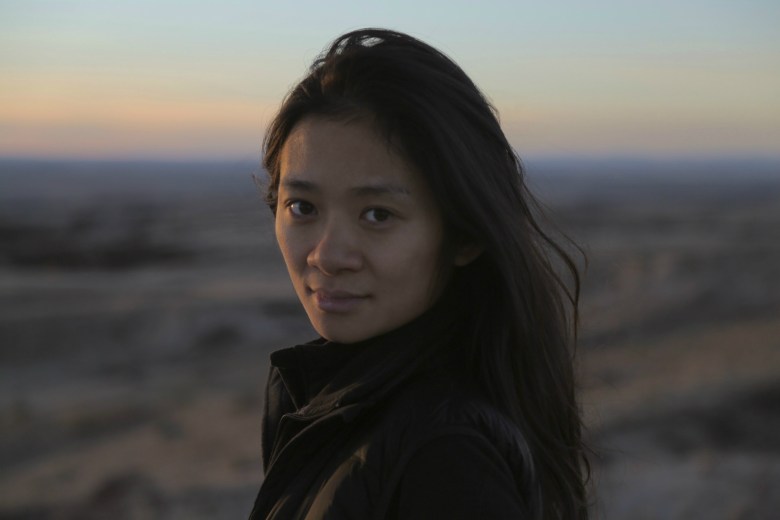 Marking her feature film debut, “Songs My Brothers Taught Me” finds Chloé Zhao punctuating the American heartland to tell the story of modern-day life on the Pine Ridge Indian Reservation in South Dakota. The drama stars non-professional actors and follows a high school senior who must reevaluate his future after the death of his father leaves him responsible for his 13-year-old sister. Given how Zhao’s short films (“The Atlas Mountains,” “Daughters”) have also focused on characters contemplating their lives in specific rural settings, “Songs My Brothers Taught Me” seems to be a feature length cinematic successor to the themes she loves exploring through film. The drama is competing at Sundance in the U.S. Dramatic Competition.

What’s your film about, in 140 characters or less?
A complex portrait of modern-day life on the Pine Ridge Indian Reservation that explores the bond between a brother and his younger sister, who find themselves on separate paths to rediscovering the meaning of home.

Now, what’s it REALLY about?
It’s about the complex relationship we have with our home.

Tell us briefly about yourself.
I was born in Beijing and raised in England and America. I studied political science in college and film in graduate school in New York. 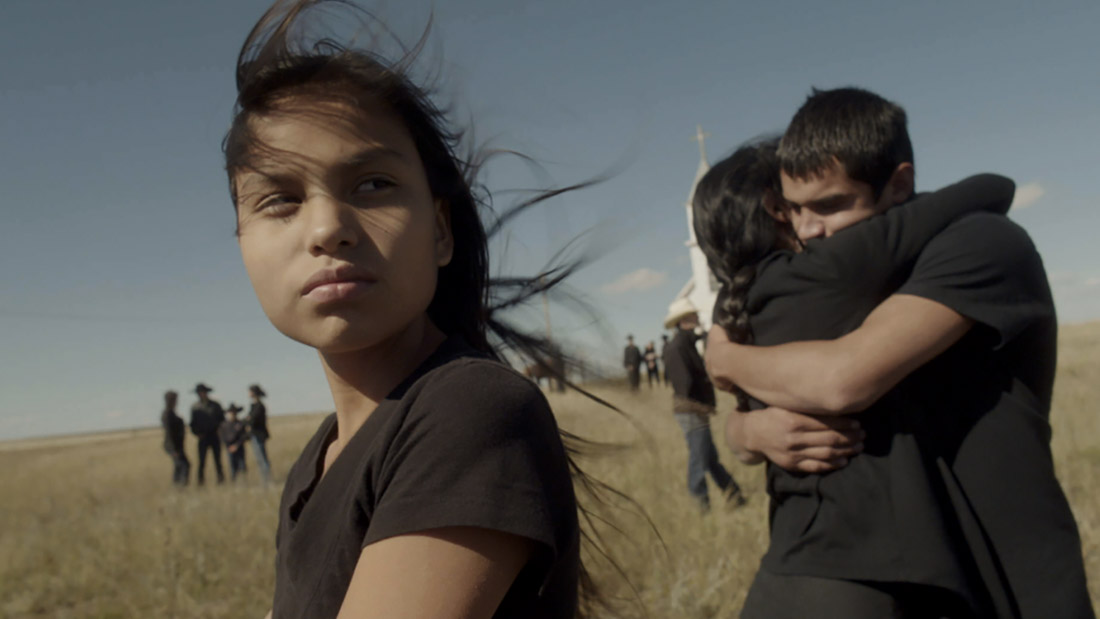 What do you want audiences at Sundance to take away from your film?
I want people to feel they’ve gotten to know the people in the film a little bit and gotten to see Pine Ridge in ways they haven’t seen before. I think that’s a good start.

What’s next for you?
I want to make more films in the heartland, the forgotten America.

What cameras did you shoot on?
Alexa Studio, 7D and 5D

Did you crowdfund? If so, via what platform. If not, why?
Yes. Kickstarter.

This Article is related to: Festivals and tagged Chloé Zhao, Meet the 2015 Sundance Filmmakers, Songs My Brothers Taught Me, Sundance 2015