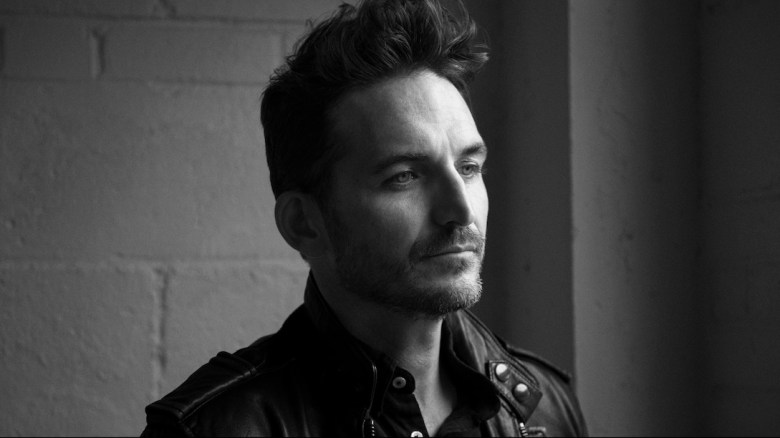 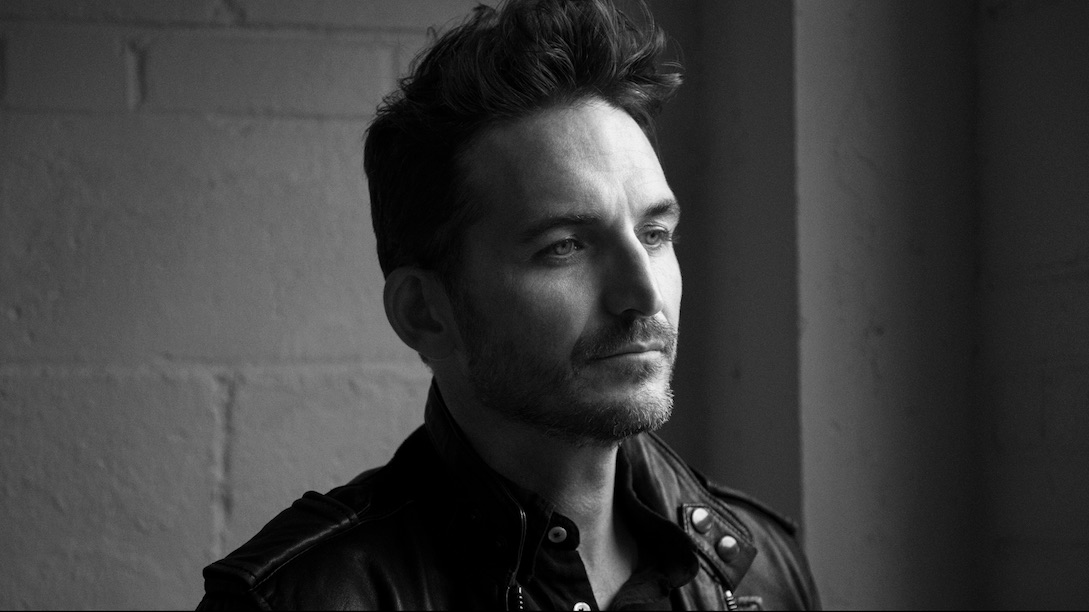 Representing French-Canadian screenwriter and filmmaker François Delisle’s sixth feature film, “Chorus” is an emotional family drama about two separated parents who are forced to come together to identify the remains of their missing young son. Shot entirely in black-and-white, “Chorus” unravels as a story of both loss and recovery, often at the same time, and works in some mesmerizing visuals to make for a gorgeous and hopeful tragedy. Currently playing in the Sundance Film Festival’s World Cinema Dramatic Competition section, Delisle’s film is bound to be one of the more striking dramas screened in Park City.

What’s your film about, in 140 characters or less?
A man, a woman, a missing child, death, mourning, reconciliation, love, music and life.

Now, what’s it REALLY about?
A couple, separated for 10 years, are forced to come together to identify the remains of their young son declared missing. As they struggle to heal the wounds of the past and bury them with their child, they find a way to be parents and lovers one last time.

Tell us briefly about yourself.
“Chorus” is my sixth feature film. I took “The Meteor” to Sundance in 2013, where it screened in the New Frontiers section. Along with my filmmaking work, I produce other filmmakers in Canada. Cinema is my life. With money or without, I’ll always make films.

What was the biggest challenge in completing this film?
It’s a project I’d had in mind for close to seven years. Getting to the final screenplay was a long-term undertaking that had its ups and downs. With all the time I put into it and the personal investment it required, there was no way that “Chorus” could not get made, even though it didn’t always seem likely. 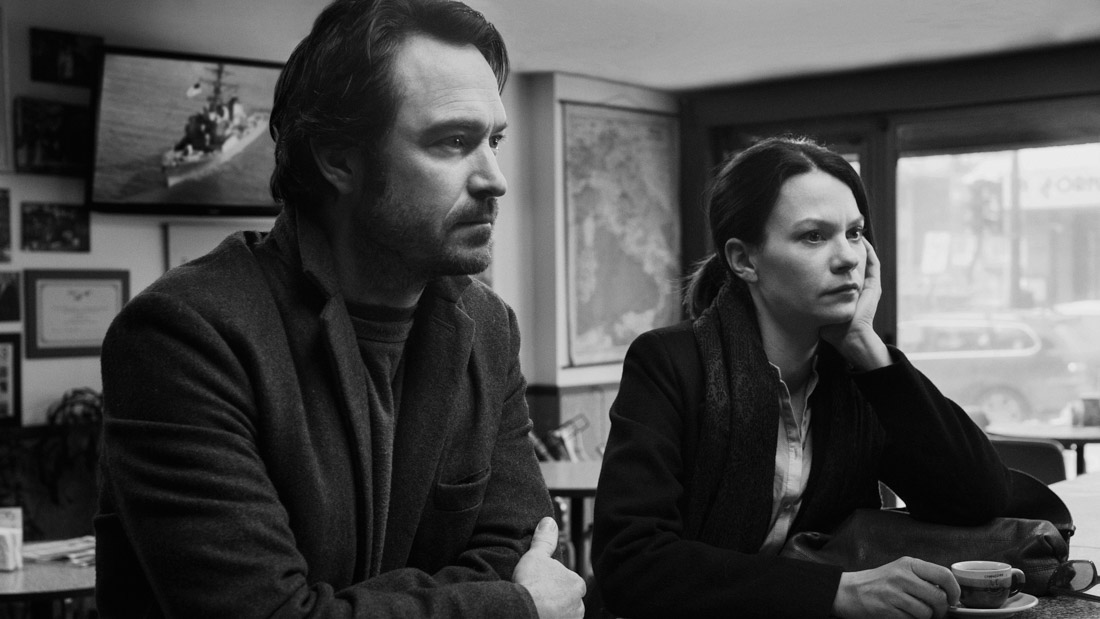 What do you want audiences at Sundance to take away from your film?
The starting point of the project was my desire to talk about feelings of loss. I think that living means coming to grips with loss, with mourning loved ones as well as ideas. Whether we like it or not, life and death are connected in our very being. The story, which is not even loosely inspired by true events, is intended to be a kind of questioning or artistic one-on-one with death and life at the same time. So I’m tackling a fundamental, inevitable and forbidden subject, forbidden because death is Western society’s ultimate taboo. In that sense, I think that the experience of “Chorus” can be unsettling and emotional because I always try to include the spectator in the stories I tell. Lived experience makes us richer human beings, which is what I love about cinema (when it works . . .).

Are there any films that inspired you?
Several, including ones by Maurice Pialat.

What’s next for you?
A feature film called “Cash Nexus”.

What cameras did you shoot on?
Sony F55.

Did you crowdfund? If so, via what platform. If not, why?
No, I didn’t use crowdfunding because it’s not that common in our country, maybe because of the small population base.

This Article is related to: Festivals and tagged Chorus, Meet the 2015 Sundance Filmmakers, Sundance 2015