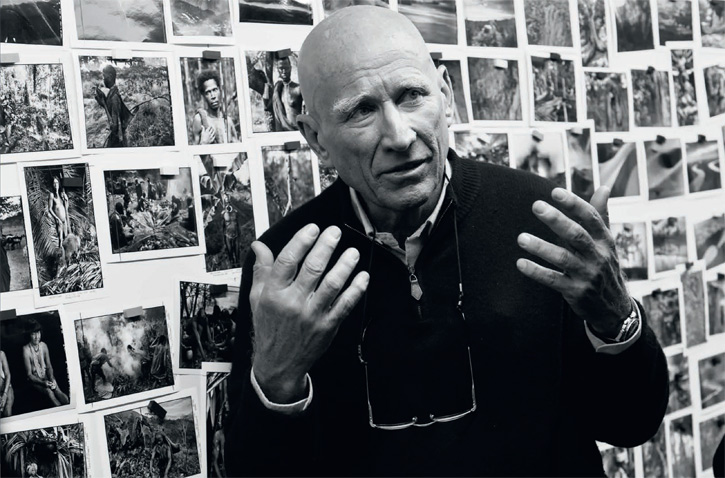 After receiving an Academy Award nomination just two weeks ago for “The Salt of the Earth,” Wim Wenders’s next honor has already been lined up: a career retrospective from The Museum of Modern Art.

The event will run from March 2-17, 2015 at The Roy and Niuta Titus Theaters and will include over 20 fiction and nonfiction films as well as several digitally-restored works by Wenders that have yet to screen in their new form in North America. During the first week of the retrospective, he will be present to introduce over a dozen films and will also participate in an onstage conversation with frequent collaborator Peter Dandke and writer Ian Buruma on March 5.

Wenders’s distinguished filmography is highlighted by “Paris, Texas,” for which he won the Palme D’or at the 1984 Cannes Film Festival, and “The State of Things,” recipient of the Golden Lion at the 1982 Venice Film Festival. His latest, “The Salt of the Earth” is being distributed by Sony Pictures Classics, and will be released theatrically on March 27. For more information, visit MoMA’s website.

This Article is related to: News and tagged MoMA, Wim Wenders