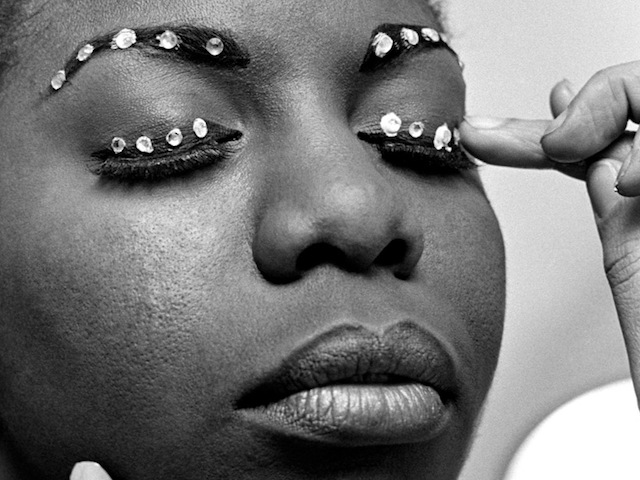 When it comes to documentaries, the Sundance Film Festival is very good — and perhaps no institution is better — at providing a platform for important social issue films. But while many of this year’s TV-ready docs are effective and affecting portraits of real people and their problems (i.e. “What Happened, Miss Simone?,” “The Hunting Ground”), Sundance lacks a significant presence of nonfiction films that push the form forward stylistically or that dare to be different.

That’s not to say there isn’t an art to crafting impactful and compelling movies made from traditional documentary storytelling techniques, whether direct cinema or mixing archival footage with interviews.

Indeed, a film like British documentary veteran Kim Longinotto’s “Dreamcatcher” is a bravura piece of pure observational cinema that would make Albert Maysles proud. The film follows a former Chicago prostitute who drives around the streets of the city and visits at-risk children in schools: She is a one-woman “Interrupter,” attempting to save ladies and even, shockingly, young girls, who have become victims of child abuse, drug addiction and prostitution. Astonishing in its intimacy and wrenching in its emotional rawness, “Dreamcatcher” captures moments of such startling pain and anguish so well it’s a miracle that a camera-person was sitting close by to record it. 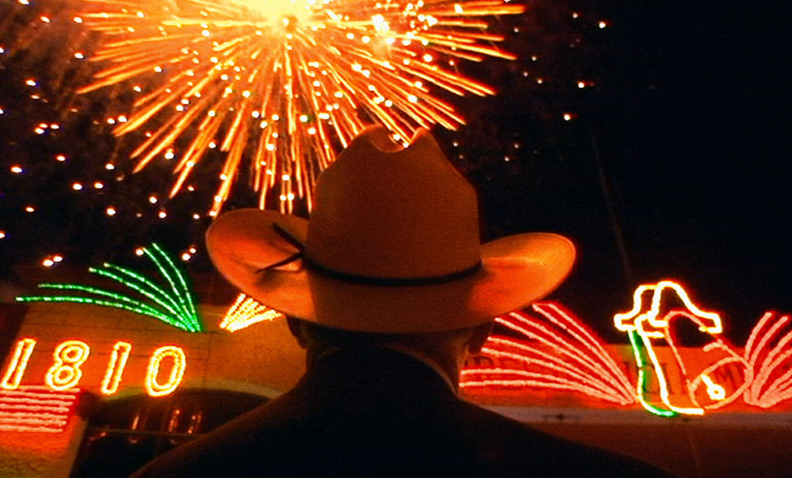 Similarly, Turner and Bill Ross’ latest documentary “Western” captures a place and a people, letting meaning come from what’s on screen rather than trying to enforce a message. Lyrical and bold images of dusty plains and lightening-streaked skies along the Texas-Mexico border alternate with more intimate portraits of two individuals and their threatened way of life: a rare Texas mayor who favors bridges, not walls, with his Mexican neighbors and a cattle rancher who needs a more open border to operate his business. Rather than address the complicated politics of the region with talking heads or text on screen, the Ross brothers rely on evocative images — a dying bull is dragged outside of a bullfight arena — to communicate the impending threats, which include Mexican drug gangs and federal interference.

More conventional films like Alex Gibney’s “Going Clear: Scientology and the Prison of Believe,” Morgan Neville and Robert Gordon’s “Best of Enemies” and Liz Garbus’ “What Happened, Miss Simone?” are also entertaining and engaging documentaries that suggest the nonfiction form needn’t be fixed if it’s not broken. And what sets these films apart from some of the other more traditional Sundance docs is that they’re also cinema, with both a visual strategy and engaging characters.

Gibney’s persuasive investigative argument, for example, is bolstered by some creatively staged reenactments—most notably a contentious game of musical chairs played to the Queen song “Bohemian Rhapsody,” where a folding chair flies through space — and an array of baffled and bewildered ex-Scientologists who come clean about the Church and how they were lead astray by it.

“Best of Enemies” benefits from the screen presence and magnetic charisma of its protagonists: William F. Buckley and Gore Vidal. A chronicle of the two intellectuals’ televised battles during the 1968 Presidential Conventions, the film marshals a treasure trove of archival footage to paint a portrait of America’s ideological divide. But its media analysis isn’t nearly as fun as Buckley and Vidal’s stinging linguistic jabs, and one wishes that these two iconic men actually made up more of the film’s content. Meanwhile, Garbus’ Nina Simone bio-doc is primed for its Netflix streaming premiere, but it’s still an elegant and fluidly pieced-together portrait of the legendary singer’s highs and lows, political activism and unfortunate downfall. 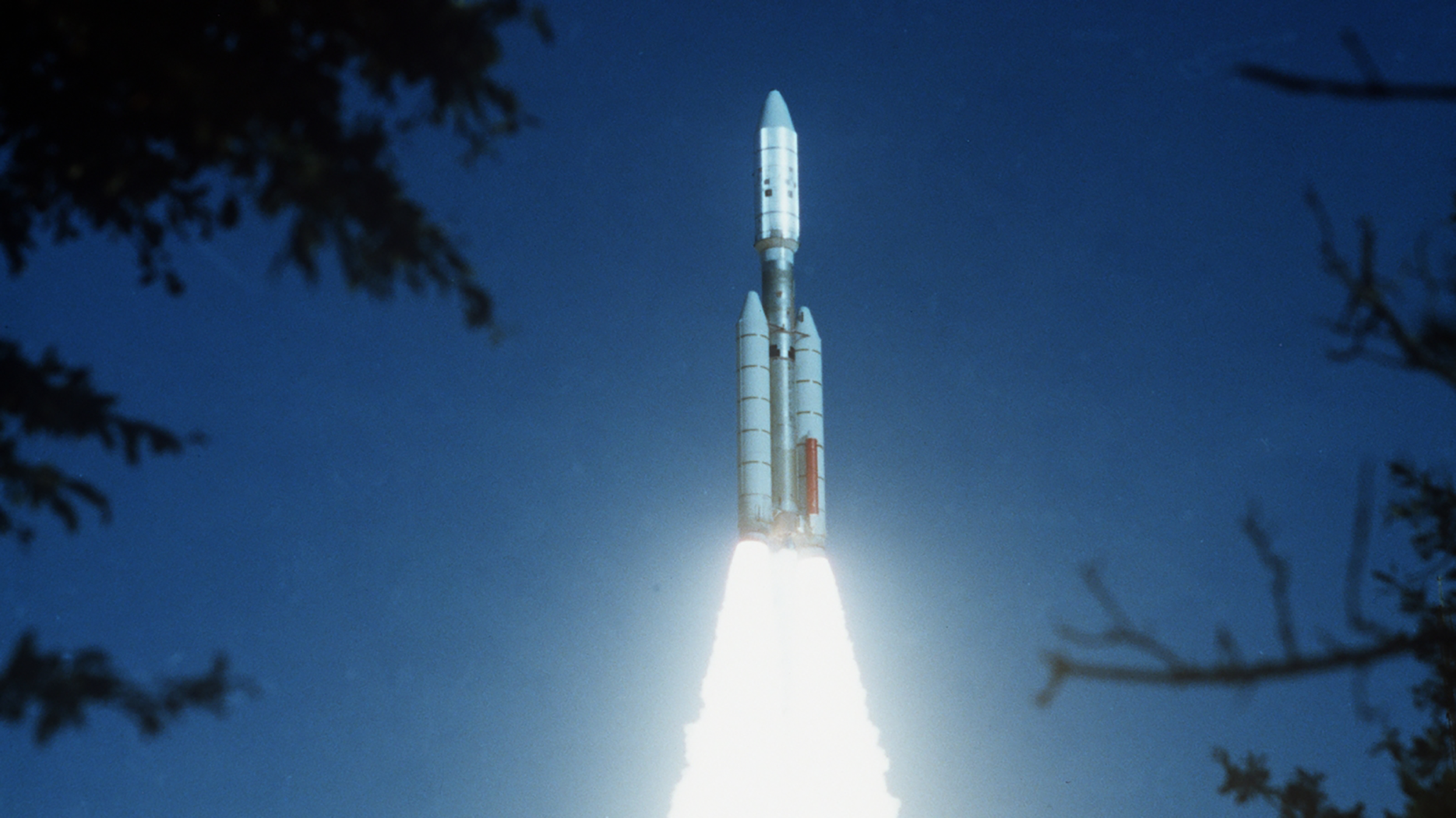 But where at Sundance can you find films that don’t fit into preconceived molds? If Sundance’s U.S. Dramatic Competition has become, by and large, a place for more traditional narrative dramas and comedies, populated by name stars, with three-act narrative structures, the festival’s U.S. Documentary Competition is analogous: A vast majority of the titles have been crafted according to the PBS school of documentary filmmaking.

Nonfiction outliers at Sundance are far-flung and cast away into other categories of the festival, such as New Frontier (“The Royal Road,” “Sam Klemke’s Time Machine,” “Station to Station”) or even the Midnight program, where Rodney Ascher’s “The Nightmare” was placed. (His 2012 Sundance entry “Room 237” was relegated to New Frontier). They can also be found in the World Cinema Documentary Competition (“The Visit”), where foreign TV funders are apparently more open to breaking aesthetic boundaries. But you’d think the progressive and forward-thinking programmers at Sundance wouldn’t reify old documentary modes in the same way as that hoary organization, the Academy of Motion Picture Arts and Sciences.

Or what about poor Sam Klemke? Mention the film about his life to just about anyone at Sundance and you’d undoubtedly get a blank stare. Directed by Matthew Bate (“Shut Up Little Man! An Audio Misadventure!”), the film is comprised of video clips from nearly every year of Klemke’s life (from 1977 when he was nineteen to 2014). But rather than a “Boyhood”-like portrait of growth, the story ends up chronicling Klemke’s weight-gain, failed jobs, and fucked-up life. But director Bate isn’t such a cynic, using Klemke’s video diary — intercut and intriguingly paralleled with the 1977 Voyager I mission and its Golden Record of humanity — to tell a story about man’s desire to define his identity. 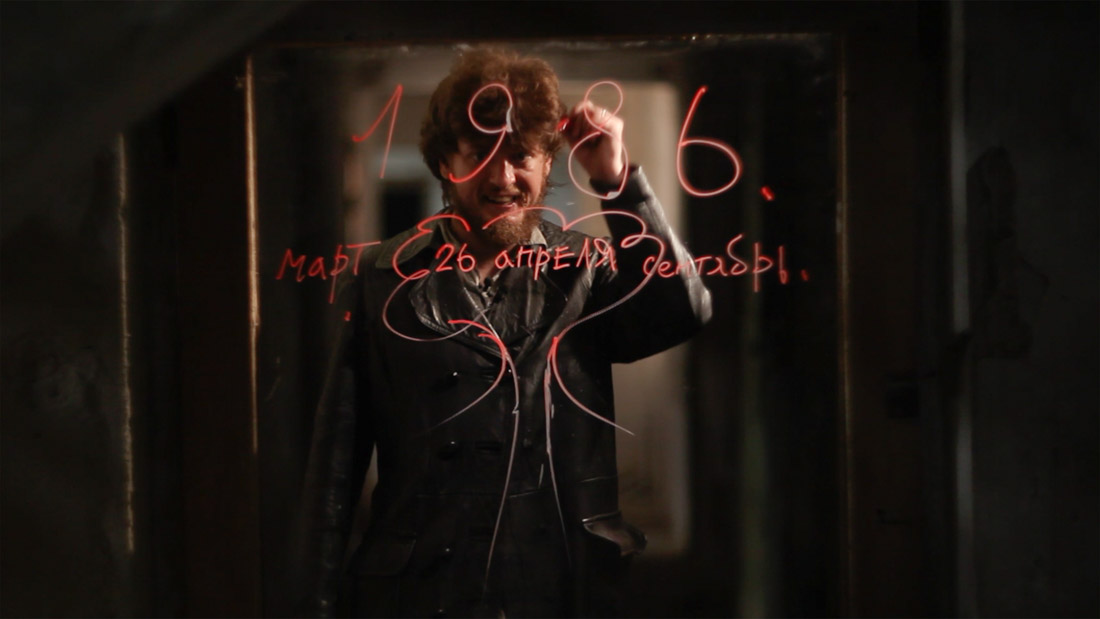 Another subjective documentary experience, New York theater producer and playwright Chad Gracia’s enjoyably paranoid “The Russian Woodpecker,” somehow ended up in the World Competition, even though Gracia is an American.

A fascinating trip down the rabbit hole of Cold War conspiracy theories, the film follows Ukrainian performance artist Fedor Alexandrovich as he searches for a political cause for the 1986 Chernobyl nuclear disaster. The crucial piece of evidence, theorizes Alexandrovich, involves the “Russian Woodpecker,” a giant (though ineffectual) Russian radar system that emits a low-level frequency ever-repeating signal.

Whether Alexandrovich’s theory is total nonsense is beside the point: The wild-haired, shifty-eyed character’s dedication to exposing Russia’s corruption of Ukraine, both past and present, becomes a compelling personal obsession. He uncovers secrets, finds a primary school in the Chernobyl “Exclusive Zone” whose floor is covered with child-sized gas masks, and gets a visit from the Russian secret police. But to what end?

“Every tragedy has a reason,” he says. Or does it? Sometimes, “The Russian Woodpecker” reminds us, a documentary needn’t be about dispensing facts or finding the answer, but about delivering an experience.