Review: 'The Fall' Season 2 Astutely Turns the Male Gaze Against Itself 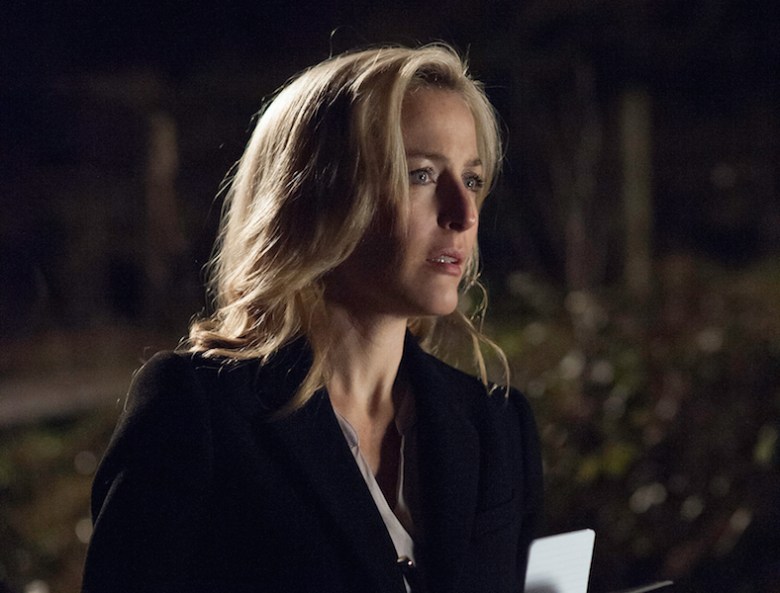 “The Fall” became somewhat of a sensation after its first season, in part due to two key factors. The first was its availability on Netflix, a streaming service whose own popularity and ease of use seems to draw in new viewers no matter the content. Luckily, the content within creator Allan Cubitt’s serialized thriller was top notch, almost on par with Gillian Anderson herself, who happens to be the second reason for the series’ success.

Anderson’s performance as Detective Superintendent Stella Gibson is second to none, especially given the time and space provided to her in the slowly unraveling season. Anderson owns each extra moment with absolute authority, helping color the self-assured Gibson as someone who finds confidence in her intellect without rubbing it in everyone’s collective face (unless provoked). Refreshingly, she’s not inversely awful with love — as so many female characters are — instead translating her intellectual approach to every aspect of her life. She’s quite self-aware, even when it comes to whatever faults she may find within herself.

If Season 1 was about Gibson and serial killer Paul Spector (“50 Shades of Gray” star Jamie Dornan) discovering one another, then Season 2 is their battleground, and it’s a match fought out with virtually imperceptible movements. Don’t expect a lot of action to propel you through while binge-watching “The Fall” (an instinct hopefully vanquished after you watched Season 1). Cubitt relishes the everyday details of cops and criminals, tracking their lives seemingly without edit. He relishes the idea of every decision, every action, no matter how small, building a psychological profile of his two leads that pays off in a big way come the season finale. 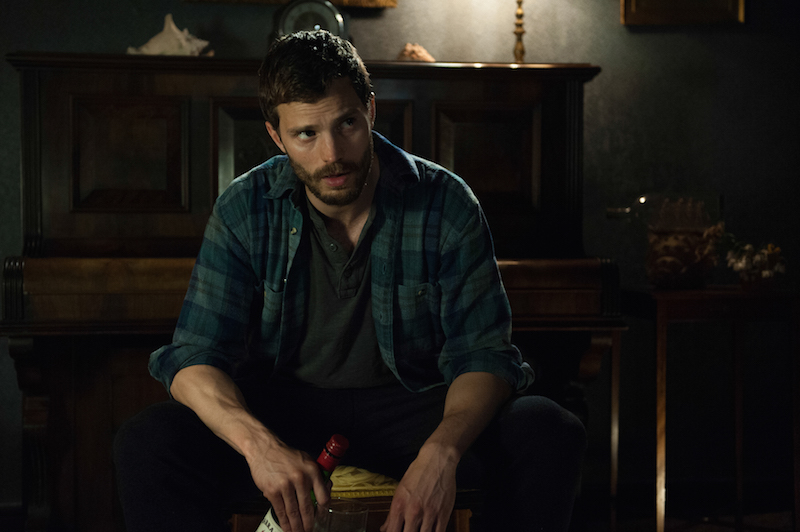 Some of the details become mundane, even if an argument could be made that very statement is part of the point — without them, would the show feel as authentic? Would the pay-offs hit as hard? Maybe, maybe not. Either way, the dramatic choice is one made with artistry in mind, thus gaining the audience’s favor instinctually. It also allows viewers to dwell on how the show is actively deconstructing its genre, creating important distinctions between itself and more exploitative series when it comes to violence against women.

Each female character in “The Fall” is more than just the diegetic person depicted onscreen. They exist as a critique on the caricatures that occur all too often in less aware TV shows, be them serialized or episodic. From the wife of an abusive husband who looks for solace in the arms of a stranger, to a young babysitter who falls for her charge’s father, to the killer’s wife who knows nothing about his secret tendencies — sexual and otherwise — to an obsessive police officer whose fascination with the psyche of a suspect becomes unwillingly intertwined with her own sexual desire. The care and time given to each one of these women, even in a mere six-episode season, is remarkable compared to the caricatures popping up in other hour-long dramas, only to be dismissed immediately after. 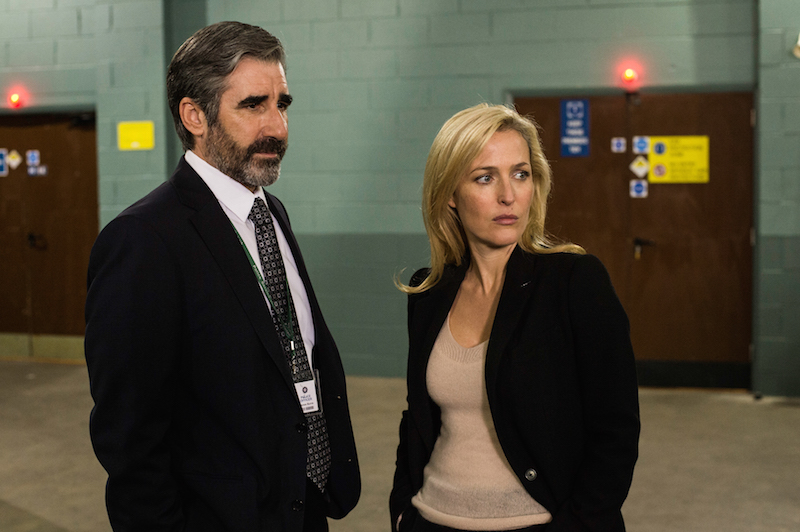 Be warned, “The Fall” is willing to go to some dark places in its exploration of broken psyches, especially with Katie, the Spectors’ babysitter who gets in deeper and deeper with her sexualized father figure. Artistically earned if morally wrong, I imagine Katie will be the make-or-break character for many, as her journey is the darkest and yields the series’ most squeamish scene to date — even though her actions are only read aloud, rather than shown in what would have been an exploitative director’s choice. Perhaps if the other characters weren’t equally broken down to their essence, or the point to challenge the male gaze wasn’t made so clear, it would have failed.

Yet the flaw in “The Fall” is with the killer himself. Jamie Dornan’s portrayal of the hate-filled sociopath is both ideal and disappointing. His blank expression and everyman vibe make for a convincing facade, effectively hiding Spector’s inner demons, but the actor does nothing other than rage to exemplify his true self. Frankly put, he’s boring, and not in the fascinating way the show itself can be in its aforementioned moments. A lack of excitement could work for the top layer of our lead villain, but nothing more is revealed by the actor as the writers continue to dig through the meat and into his bones. (Even if “50 Shades” fans will get a few sneak peaks at that film’s bedroom behavior.)

Luckily, Anderson is there to save him, both as an ideal to strive for —as fans will see in the season’s 90-minute finale — and a redeeming grace for the show. During one of the series’ most pivotal scenes, Gibson calls out her superior for crossing a line with her, one that brings him dangerously close to the tendencies of the “monster” they’re hunting. Blurring the line between citizens and prisoners, humans and animals, us and them is nothing new for the crime genre, but framing it from the perspective of women and men is a fresh and welcome take on the genre. Settle in, dear readers, but don’t forget to let “The Fall” settle into you, as well.