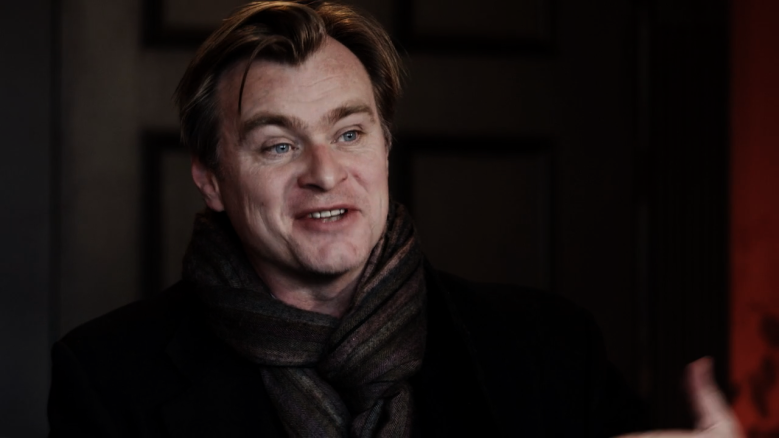 The Slamdance Film Festival’s commercial distribution enterprise Slamdance Studios has announced that viewers can stream a selection of its film on Hulu beginning today.
Premiering in this collection is the short “D.I.Y.” about the world of do it yourself filmmaking that includes interviews with Chris Nolan, the Russo Brothers, Penelope Spheeris and Rian Johnson. Slamdance Studios’ new agreement with Hulu follows recent distribution success with Nicole Teeny’s “Bible Quiz,” winner of the festival’s Grand Jury Prize that is now playing on Netflix.
“If you want to see the best in true indie filmmaking come and experience Slamdance on Hulu,” said Peter Baxter, Slamdance President & Co-Founder.
The first Slamdance programs available to stream on Hulu at launch are:
“D.I.Y”. (Directed by Peter Baxter, Ben Hethcoat & Eric Ekman) A documentary about the do it yourself filmmaking movement.
“Bindlestiffs” (Directed by Andrew Edison)
Three high school virgins, suspended on a bogus graffiti charge, fee to the inner city in an attempt to live out the plot of The Catcher In The Rye – A book they have neither read or understand.
“The First Season” (Directed by Rudd Simmons)
A documentary about the trials and tribulations of a couple attempting to survive their first season as dairy farmers.
“Hybrid” (Directed by Monteith McCollum)
A documentary about Milford Beeghly, a radical farmer in the 1930’s who pioneered the process of genetically enhanced crops – considered a madman, this documentary is a portrait of one man’s obsessive vision with plants.
“American Jihadist” (Directed by Mark Claywell)
Isa Abdullah Ali grew up in the ghettos of America’s capitol and was surrounded by physical and psychological violence. American Jihadist looks at what role violence and a lack of hope for the future play in the development of radicalism.
“OK, Good” (Directed by Daniel Martinico)
A character study of Paul Kaplan, an unremarkable actor whose increasing inability to communicate in situations where there’s no script slowly turns him into a ticking time bomb of inner rage.
“Omaha (The Movie)” (Directed by Dan Mirvish)
The story of a young man who returns home from a trip abroad to confront not just his peculiar family and friends, but also a pair of Colombian jewel thieves and a roving gang of Iowa kickboxers, culminating in a showdown at Carhenge.
“Slam” (Directed by Marc Levin)
The story of Ray Joshua, an original, gifted young MC trapped in a war-zone housing project known as Dodge City.
“Stranger Things” (Directed by Eleanor Burke & Ron Eyal)
Stranger Things is the story of an unexpected encounter which leads to a surprising friendship between a vulnerable young woman and a streetwise homeless man.
“Terms And Conditions May Apply” (Directed by Cullen Hoback)
This film reveals the information corporations and governments are legally taking from you and the consequences of clicking “I accept.”
“Tony” (Directed by Gerard Johnson)
A thriller centered on a serial killer in a rundown London suburb.
“Trailer Park of Terror” (Directed by Steven Goldmann)
Six troubled high schoolers and their leader become lost after their bus crashes during a raging storm. They seeks refuge for the night in an abandoned trailer park, managed by a sexy woman, Norma.
“Wild In The Streets” (Directed by Peter Baxter)
An ancient football game is the lifeblood of an English market town and the origin of soccer, rugby, and American football.
More Slamdance Festival Films will continue to be added throughout the year.
READ MORE: Hulu Orders Amy Poehler-Produced ‘Difficult People’ Straight-To-Series

This Article is related to: News and tagged Hulu, Slamdance Film Festival, Streaming