Sundance: Alex Gibney Premieres His Scathing Exposé on the Church of Scientology 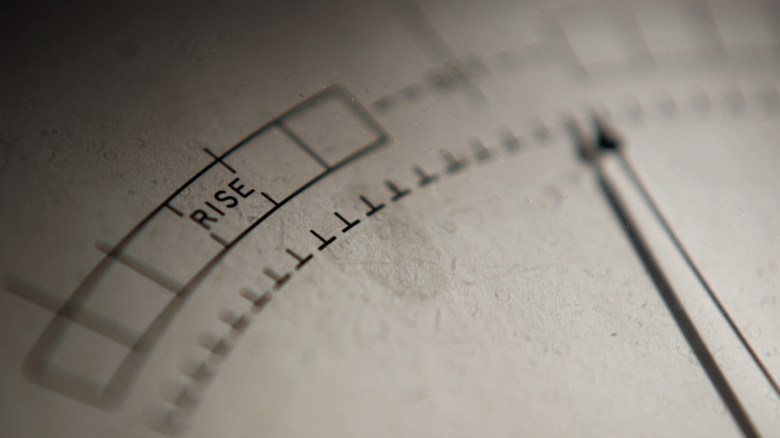 Alex Gibney returned to Sundance this afternoon with his latest powder keg of a documentary, “Going Clear: Scientology and the Prison of Belief.” Like the book on which it’s based by Lawrence Wright, it offered up shocking claims about the Church of Scientology that are sure to rock the public when HBO Documentary Films releases the film later this year.

The extensive and scathing exposé digs into the history of founder L. Ron Hubbard, the real reason behind the breakup of Scientology member Tom Cruise and his now ex-wife Nicole Kidman, what goes on behind the closed doors of its Los Angeles Church and much more over the course of its two-hour running time.

Gibney was joined onstage following the screening by Wright, some of the filmmaking team and a number of former Scientology members who were profiled in the film, all of whom received a warm standing ovation.

“The hope of this film is that it will raise public awareness,” said Mike Rinder, a former senior executive of the Church, who fled after he became disillusioned with the institution. “You change attitudes in society against abusive practices by raising public awareness. Do I hope that there will more media that will step up and report what really goes on in Scientology? Absolutely. I have a great wish that these abuses and violations of the law that are ongoing will be brought to an end.”

As documented in the film, Rinder and anyone who leaves the Church to go on to criticize it publicly are surveyed by the its members and frequently harassed. Another former Scientologist who appears in the film said that he and Rinder were both photographed by the same private investigator in the Salt Lake City airport when they arrived for the festival. 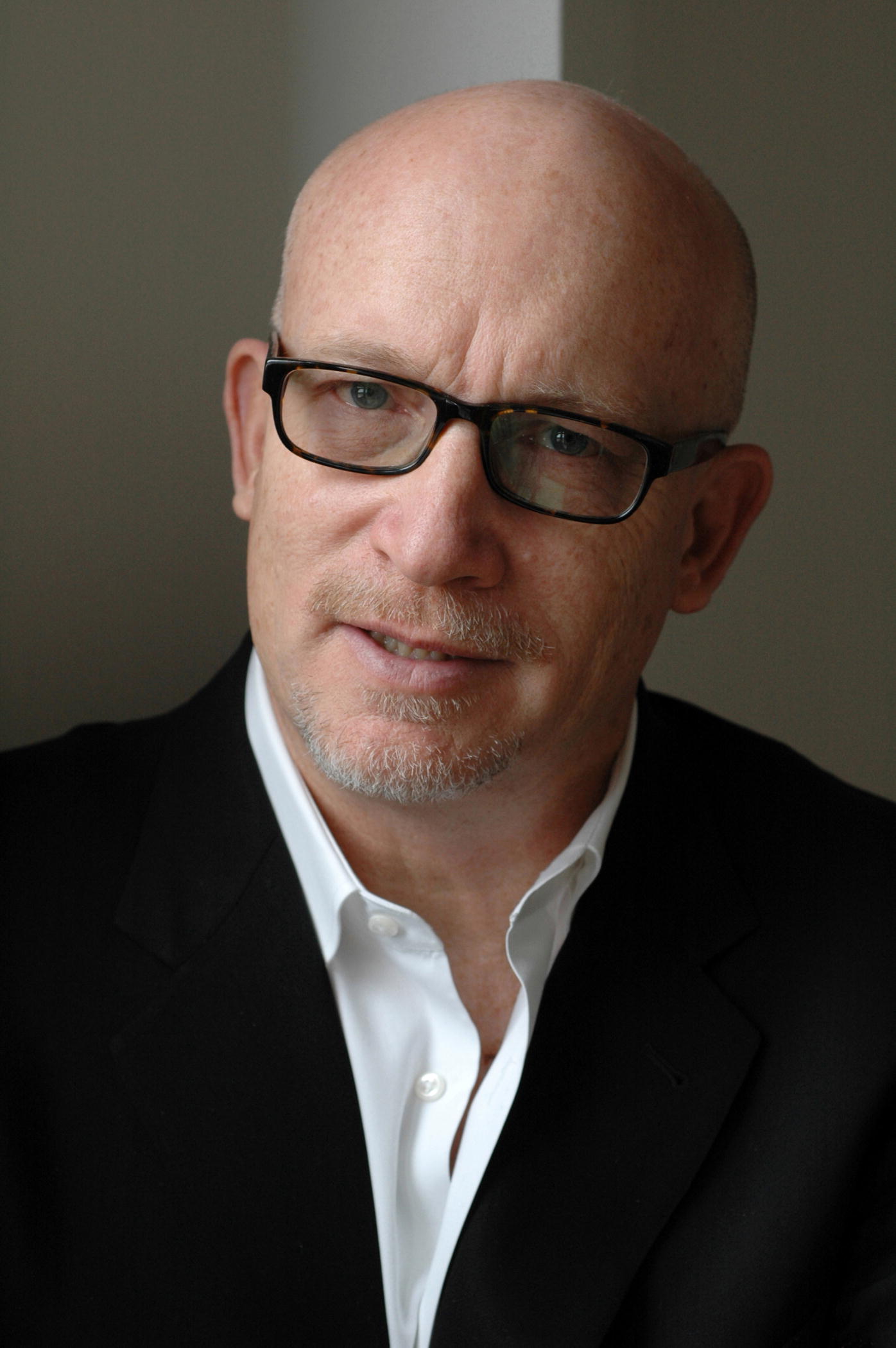 Gibney and Wright were asked if they’ve also been targeted in a similar manner. “We’ve received many cards and letters,” Gibney said wryly.

“Nothing compared to what the people who were in the church,” Wright added. “The kinds of threats that I’ve received as a reporter and Alex have subsequently received have been predominately legal. But they’re not the kind of the things trained on the people who have left the church. What I want to underscore is the tremendous amount of courage it took for people to come out.”

Gibney revealed that TV networks lacked the courage his many subjects portrayed by coming forward with their stories. “None of the major networks would license the filed footage [we needed] to us, so we had to fair-use the footage. Why? Normally that’s not a problem, but they did their own risk benefit analysis and refused to license this material to us. We hope that this film and Larry’s book will start the process where more media will say, ‘We don’t care anymore. We’re going to pursue this no matter what.'”

This Article is related to: Festivals and tagged Alex Gibney, Documentary, Going Clear: Scientology And The Prison Of Belief, News, Sundance 2015