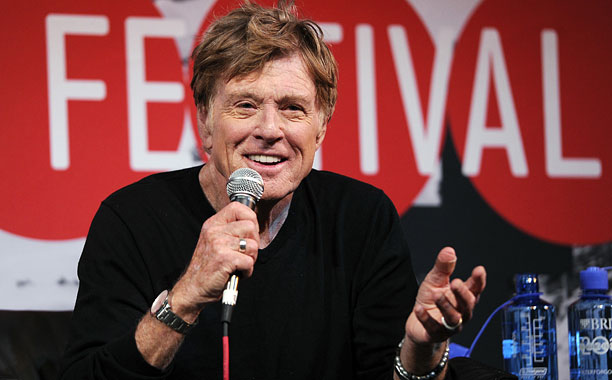 As per tradition at the Sundance Film Festival every year, the event’s top honchos (Festival Director John Cooper, Sundance Institute Executive Director Keri Putnam and Founder Robert Redford) touted this year’s selection at the Egyptian Theater on Main Street before the night’s big kickoff events. Like always, Redford commanded the most attention out of the trio.

The screen icon was in top form this afternoon, addressing the future of film, its competition with TV, and the recent attacks on freedom of expression in Paris. Because he was asked about such a wide range of topics over the course of the one hour press conference, we’ve decided to crib the chief highlights from what Redford had to say. Check them out below:

Redford is fine with upsetting people.

“You see a lot of films here that will upset people, and that’s okay,” he said when asked about the recent Paris attacks and what they mean for the future of freedom of expression. “As far as we’re concerned, we do everything in our power to keep [freedom of expression] alive here.” He called the Paris terrorist attacks a “bit of a wakeup event.” 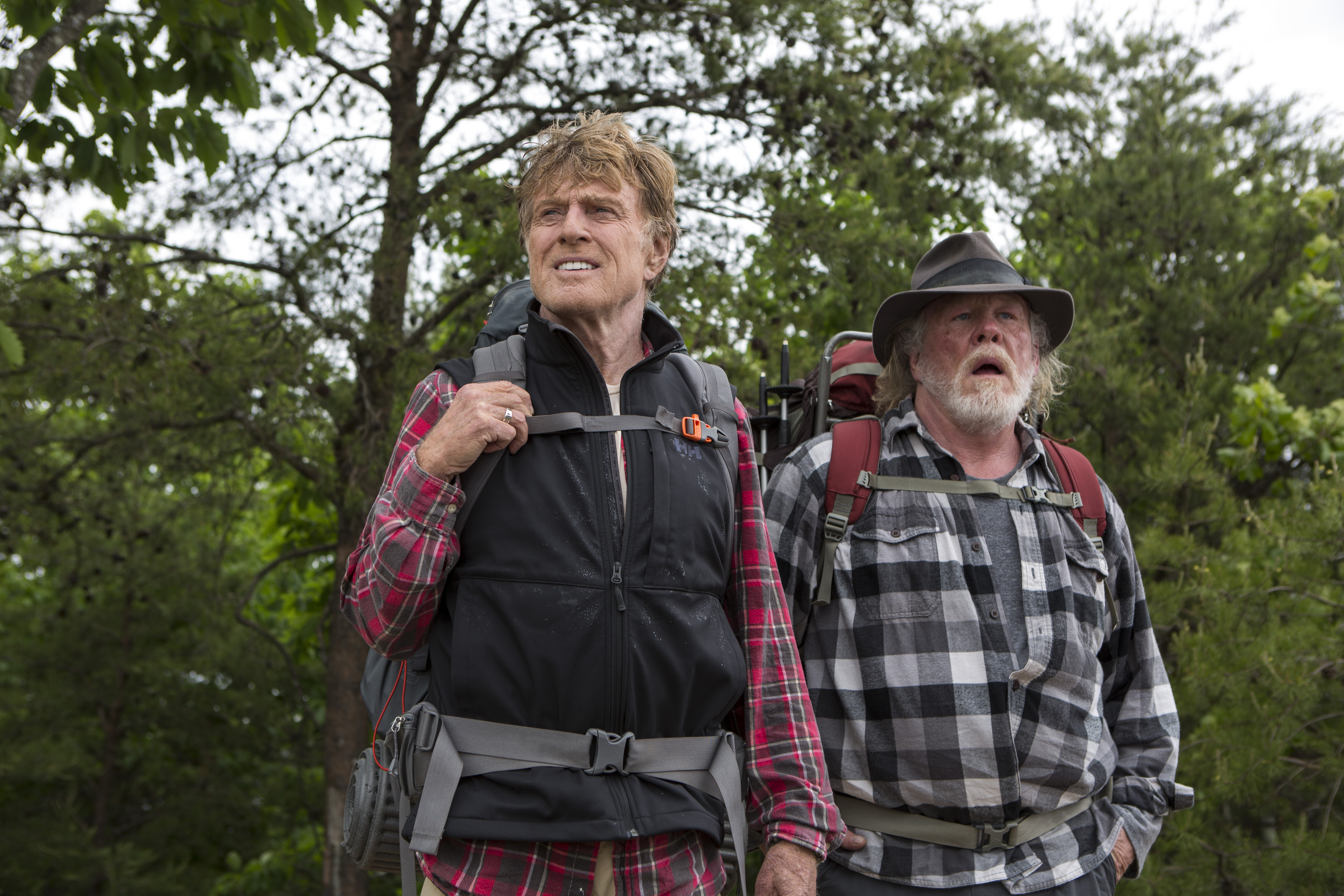 Redford is weirded out to have a movie playing at the festival.

As the moderator pointed out early in the talk, Redford is more present than ever at this edition of Sundance. He stars in one the films playing at the festival, “A Walk in the Woods,” plus he’s taking part in a panel alongside George Lucas, moderated by Leonard Maltin. “It is weird, very very weird,” Redford dryly commented when asked what it’s like to have a film playing at his own festival. “John [Cooper] and I have a relationship where I stay out of his business… in the beginning I was very concerned about self-interest.” He joked that “John went out of bounds” by programming ‘A Walk in the Woods.’ “That was his choice, not mine.”

Redford has a deep love for the documentary form that goes back a long way.

“My passion for documentaries goes back to the early days,” he said. “I felt that documentaries were important once upon a time because they carry with them a feeling of ‘you are there.’ I found that really exciting.” Redford spoke of how he continues to push for documentaries every year, through both the Sundance labs and the festival lineup.

Redford remains neutral on how Amazon and Netflix have started making movies.

“Whatever they’re going to do remains to be seen,” he said when asked to comment on how Amazon and Netflix are giving film studios a run for their money by getting into the movie-making business. “They’re taking advantage of change. I’m only interested in the fact that stories get told.”

Redford thinks TV is more advanced than film at the moment.

Asked whether he would ever consider creating his own Netflix or Amazon show/movie, Redford reminded the room that he in fact got his start in television. “That gave me my foundation,” he said. “I believe in TV. I’m seeing a lot of talent. It’s a wonderful platform for actors to develop themselves. We’ll see if they come together in the future or stay separate. Right now, my impression is TV is advancing faster than filmmaking.”

Redford is all for change in the film business.

At many points during the conference, Redford kept coming back to one theme: change. “I believe change is inevitable,” he said in his opening comments. “We can see that there are some who go with change, and others who don’t ’cause they’re afraid. I want for us to be able to ride with it and use it to our advantage. Diversity is something that moves the ball and that’s something we represent. As things change, the filmmakers roll with it.”

“Since change is inevitable, I wish it was happening faster,” he later said. “I think I’m an impatient person so it makes it tough. What happens is I have to go into meditation and slow myself down in terms of expectation. But it’s going to happen.”

The 2015 Sundance Film Festival runs through to February 1.

This Article is related to: Festivals and tagged News, Robert Redford, Sundance 2015