Watch: Love is in the Air in Exclusive Clip from Sundance-Bound 'The Summer of Sangaile' 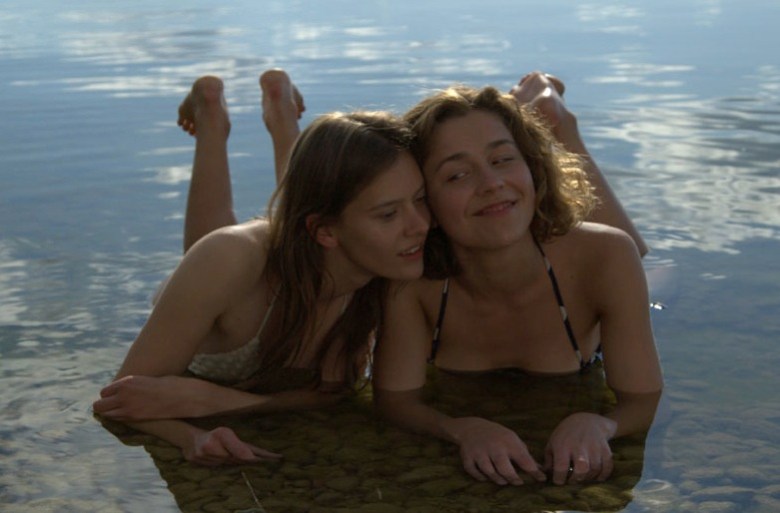 Written and directed by Alanté Kavaïté, “The Summer of Sangaile” has the unique distinction of being the first-ever Lithuanian feature to be selected for the Sundance Film Festival’s World Cinema Dramatic Competition.

Inspired by the writer/director’s own adolescence spent summering in Lithuania, “The Summer of Sanguile” tells the story of a young woman named Sangaile, whose fascination for stunt planes is matched only by her fear of heights. Sangaile finds a friend in Auste, a vivacious young woman who encourages Sangaile to take risks. As the two grow closer, love blossoms.

In this clip from the film, featured exclusively on Indiewire, we are given a brief glimpse into a tender moment between the two women.

“The Summer of Sangaile” will premiere at the Sundance Film Festival. You can check out the clip below for a sneak preview.

This Article is related to: News and tagged Alanté Kavaïté, Sundance 2015, Sundance Film Festival, The Summer of Sangaile