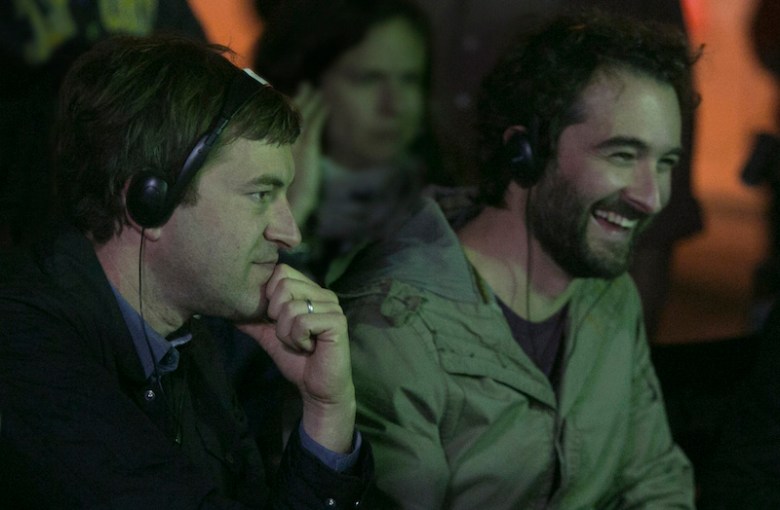 Ever wonder what kind of lives animals would lead if they were more like…people? Sure you do. The personification of animals is one of the most fun — and cutest — aspects of popular human imagination. We’ve seen it exemplified many times, including as recently as in the Netflix comedy “BoJack Horseman.”

“Animals.” is of a slightly different breed. Created by Phil Matarese and Mike Luciano under the tutelage of executive producers Mark and Jay Duplass, the animated comedy focuses on the lives of “the downtrodden creatures closest to Earth’s least habitable environment: New York City. Whether it’s lovelorn rats, gender-questioning pigeons, or aging bedbugs in the midst of a mid-life crisis, the awkward small talk, moral ambiguity, and existential woes of non-human urbanites prove startlingly similar to our own” (courtesy of Sundance).

The series was independently produced and has yet to find distribution, hence its placement at the 2015 Sundance Film Festival. Nevertheless, thanks in part to the Duplass brothers’ involvement, there is a rather incredible voice cast already attached to the project, including Aziz Ansari, Nick Kroll, Mark Duplass, Katie Aselton, Rob Corddry, Ellie Kemper, Mark Maron, Ike Barinholtz, Jason Mantzoukas, Nathan Fielder, Paul Scheer, Matt Walsh, Chelsea Peretti and Zach Woods.

Festival attendees can check out the first two episodes during a Special Event held for the series on Monday, January 26 at 12pm. The screening will be followed by a discussion with creators Matarese and Luciano, as well as EP and voice actor Mark Duplass.

Take a look at the series trailer below, and find out more about the series at its Facebook page (which includes some fantastic photos with the cast).