Watch: The Best Movies of the 2010s So Far in One Handy-Dandy Video 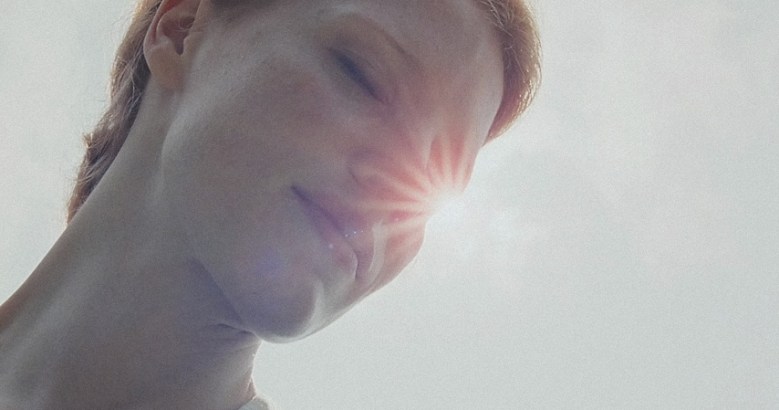 Video essayist Kevin B. Lee took an unusual approach to his poll for the best films of the decade so far: He sent out an open call on Twitter, ending up with 290 participants he identifies as "movie critics and movie lovers." The results, well, you’ll have to watch, but suffice it to say that they favor films with passionate cult followings — Team "Margaret" makes a strong showing — and that if you’ve ever wanted to see "The Immigrant" re-scored with dubstep, well, you’re in luck. (The complete results, along with Lee’s own Top 10, are at Fandor.)

This Article is related to: News and tagged A Separation, Before Midnight, Best of 2013, Best Of 2014, Boyhood, Certified Copy, Frances Ha, Goodbye to Language, Her, Holy Motors, Inside Llewyn Davis, Leviathan, Margaret, Melancholia, Moonrise Kingdom, Once Upon a Time in Anatolia, Spring Breakers, Tabu, The Act of Killing, The Immigrant, The Master, The Social Network, The Tree Of Life, The Turin Horse, The Wolf of Wall Street, Uncle Boonmee Who Can Recall His Past Lives, Under the Skin