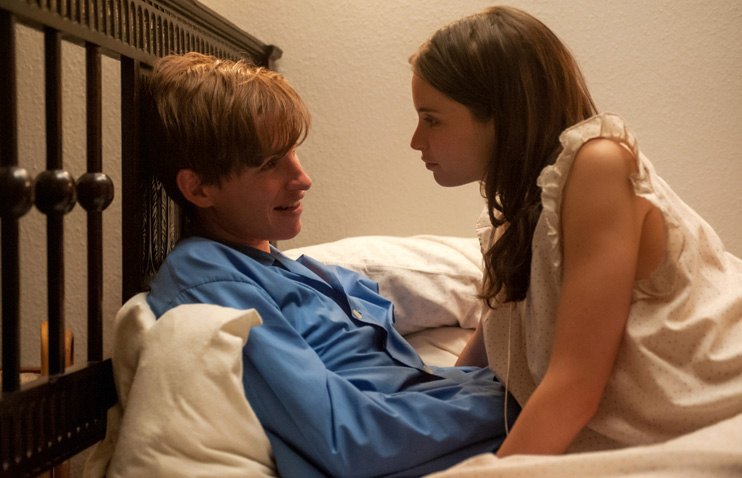 Indiewire will provide updates of our predictions for the
87th Academy Awards through February 22nd, when the winners are announced.

Alexandre Desplat vs. Alexandre Desplat? Or will Jóhann Jóhannsson give
Desplat his whopping eighth Oscar loss in 9 years? The Golden Globes
(who have already honored Desplat) ended up picking Jóhannsson for his
gorgeous “Theory of Everything” score, and only once in the past seven
years has that winner not gone on to Oscar. But will Academy voters
really want to vote against Desplat again? Especially since he’s
nominated for two of Oscar’s big favorites — “The Grand Budapest Hotel”
and “The Imitation Game”? Or will the fact that he has two nominations
work against him and cancel him out? That didn’t happen to Steven
Soderbergh back in 2001, and we’re betting Desplat finally gets himself an Oscar thanks to the grand wave “Budapest” is on in a lot of the below-the-line categories.

Check out our predictions in other categories here.

This Article is related to: Awards and tagged Awards, Awards Season, Oscars 2015