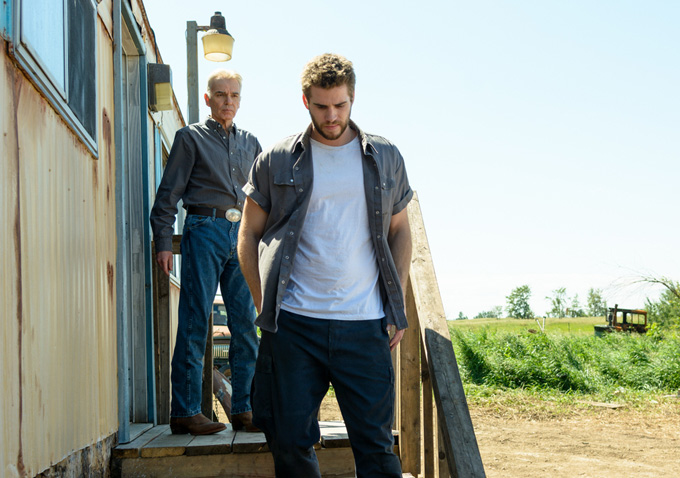 [Editor’s Note: This post is presented in partnership with DIRECTV and the suspenseful thriller, CUT BANK, which is available exclusively on DIRECTV.]

In spirit, here are seven other strong debuts from directors who cut their teeth in television.

It’s a wonder that “Sopranos” creator David Chase, who redefined the TV drama paradigm and its archetypal antihero figure, didn’t direct a feature film sooner. “Not Fade Away,” co-starring the inimitably great James Gandolfini in a poignant late-career performance, note-perfectly captures the freewheeling salad days of 1960s rock ‘n’ roll as a pack of friends form a British Invasion-style band with eyes on making it big. Hot young stars John Magaro, Jack Huston and Bella Heathcote round out the ensemble of this restlessly intelligent postcard to Vietnam War-riven America and its explosion of youngsters eager to jumpstart a politically charged artistic coup. 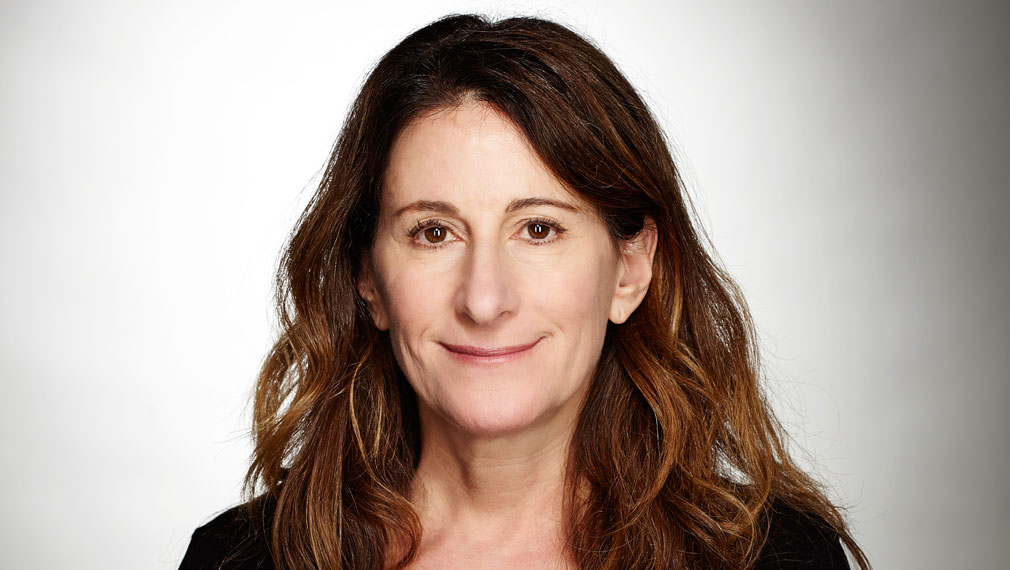 Before busting out of Sundance with the low-key New York rom-com “Walking and Talking” and notching episodes of “Sex and the City” and “Parks and Recreation” and 2013’s Golden Globe-nommed “Enough Said,” indie director Nicole Holofcener wrote teleplays for the Canadian teen drama “Ready or Not.” This forgotten, five-season-long series aired on Showtime from 1993 to 1997. It was 1996 when “Walking and Talking,” a bittersweet, Woody Allen-lite story of existential crisis-addled, tortuously single Amelia (Catherine Keener) and her BFF Laura (Anne Heche), who’s getting married, premiered. The relaxed chatter and winsome interplay of these two knockout actresses, who make their flawed characters relatable and even empathetic, shows Holofcener’s early gift for gab. 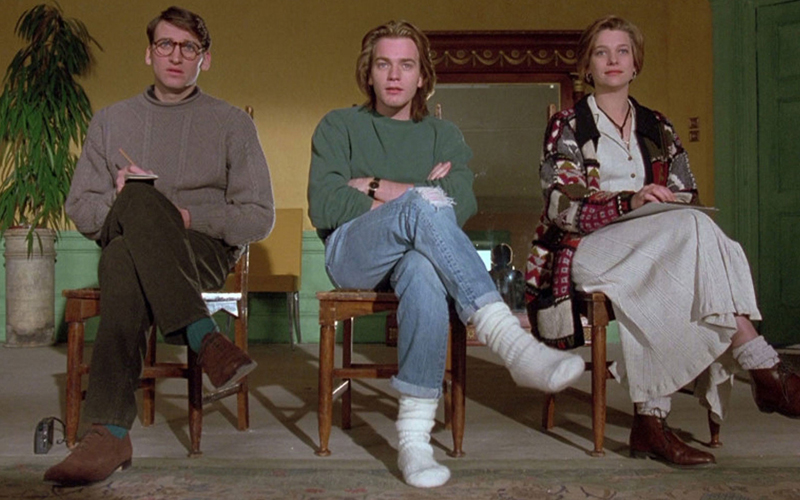 The Oscar-winning Englishman directed four TV movies and steered episodes of four series including PBS mystery “Inspector Morse” before blasting onto the indie film scene like a brick through a windshield with 1994’s “Shallow Grave.” This grisly, bloody, acid-tongued talkfest with shades of Tarantino’s “Reservoir Dogs” from two years before hinges on three flatmates (Boyle bud Ewan McGregor, Christopher Eccleston and Juliet Miller) whose sketchy new roommate (Keith Allen) turns up dead in the apartment with a bounty of cash. A gruesome aftermath involving amateur dismemberment and inexorable doom follows as the trio tries to cover up the death and keep the dough for themselves. Kinetic cinematography and editing by key Boyle collaborators Brian Tufano and Masahiro Hirakubo make this directorial debut a truly cinematic assault on the senses. Clearly Boyle was quick to shake his TV ties: two years later, we’d be knocked sideways by his “Trainspotting.”

The 75-year-old filmmaker— who was 43 when his film debut “Terms of Endearment” won five Oscars including Picture, Director and Screenplay — has actually always been more of a small screen guy. Brooks wrote and created “The Mary Tyler Moore Show” (1970-1977), “Taxi” (1978-1983), “The Tracey Ullman Show” (1987-1990) and hatched “The Simpsons” with Matt Groening and has been a credited writer for the long-running Fox series since 1989, among many other television outings. “Endearment,” a stirring adaptation of Larry McMurtry’s tragicomic novel, delicately traces a few years in the lives of Aurora (Best Actress winner Shirley MacLaine) and Emma (Debra Winger), a disparate mother-daughter pair entangled in marriages, failed affairs and tough love and with the retired astronaut next door (Best Supporting Actor winner Jack Nicholson). The film established Brooks as the doyen of sophisticated, adult romantic comedies.

It’s hard to believe that the late Lumet, master of light and dark and nimbly edited suspense, did not debut a film until his 1957 firestorm of a picture, “12 Angry Men.” The gobsmackingly good cast includes Henry Fonda, Lee J. Cobb, Ed Begley, Martin Balsam, John Fiedler, EG Marshall, Jack Klugman and more as members of a jury sitting in on a patricide case. Before directing this and masterful thrillers “Dog Day Afternoon,” “Network” and his final film “Before the Devil Knows You’re Dead,” Lumet helmed episodes of the TV psychological drama “Danger” and even the historical reenactment series “You Are There.” 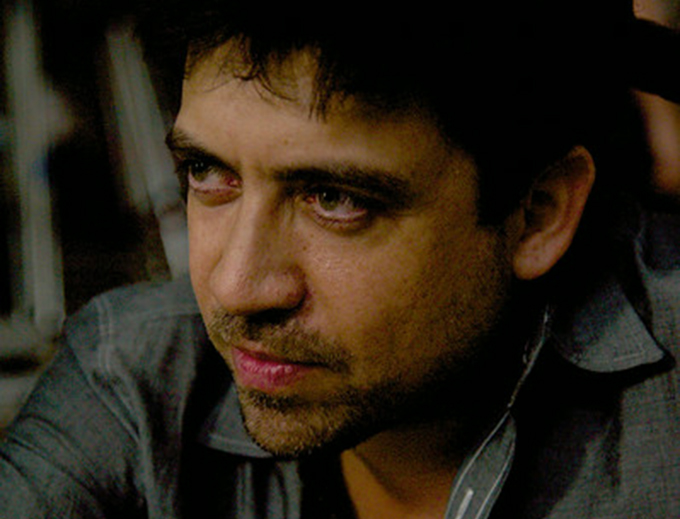 Before exploding out of Sundance 2015, Alfonso Gomez-Rejon worked as a personal assistant to Martin Scorsese, Robert De Niro, Nora Ephron and this year’s Oscar champ Alejandro Gonzalez-Inarritu. He cut his directing teeth in 2010, mounting eight episodes of “Glee,” working on “The Carrie Diaries” and eventually directing 12 eps of “American Horror Story” (including the infamous Anne Frank thread in season two). Now, of course, he’s an indie darling who, like “Whiplash” director Damien Chazelle, won both the Sundance Grand Jury Prize and its Audience Award, portending big things to come for this newbie.

It’s hard to believe that Apatow had been kicking it around TV so long before he became the R-rated comedy mogul he is today. He directed episodes of “The Larry Sanders Show” and his own comedy series “Freaks and Geeks” and the marvelously funny, under-seen college sitcom “Undeclared.” He also served as executive producer on animated gem “The Critic,” “The Ben Stiller Show” and a grab-bag of TV and theatrical features before bowing on the big screen with this raunchy Steve Carell starrer that spawned films “Knocked Up,” “Funny People,” “This Is 40,” the upcoming “Trainwreck” and a host of comedy imitators.

[Indiewire has partnered with DIRECTV to present the television premiere of the thriller CUT BANK which is available exclusively on DIRECTV. A young man’s life is unraveled after witnessing a murder that he filmed in his rural town of Cut Bank. Find our more and how to watch here.]