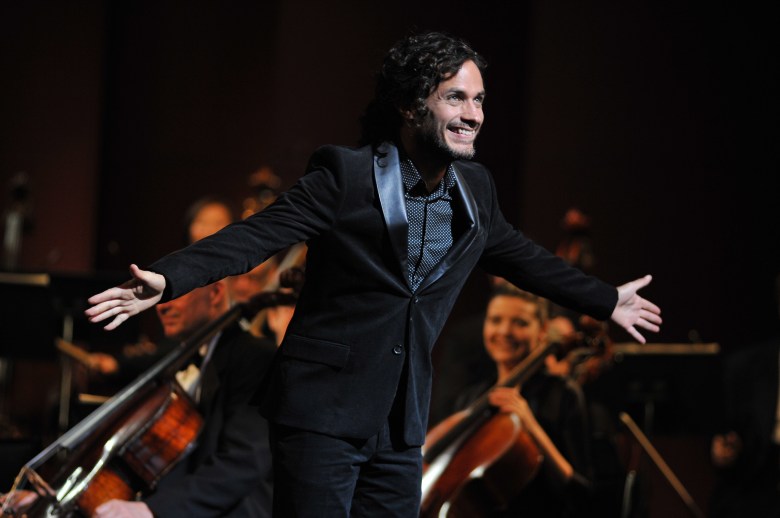 “Mozart in the Jungle” will be back for Season 2, and five new series are expected between the end of this year and early 2016, Amazon Studios announced Wednesday morning. “The Man in High Castle” and “Mad Dogs” received full season orders from the streaming studio, as did “The New Yorker Presents” and two children’s shows, “Just Add Magic” and “The Stinky & Dirty Show.”

Season 2 of “Mozart in the Jungle,” from creators Roman Coppola, Jason Schwartzman and Alex Timbers, is expected to premiere in early 2016, a bit more than a year after the first season premiered last December. The half-hour dark dramedy looks inside New York City’s classical music scene with stars Gael Garcia Bernal, Malcolm McDowell and Lola Kirke.

Despite its strange premise, “The Man in High Castle” turned out to be a big hit for Amazon, at least in pilot season. Executive produced by Ridley Scott and written by Frank Spotnitz (“The X-Files”), the one-hour drama portraying an alternative history where Germany won World War II become the most-watched pilot in the history of Amazon Studios, according to Roy Price, VP of Amazon Studios. 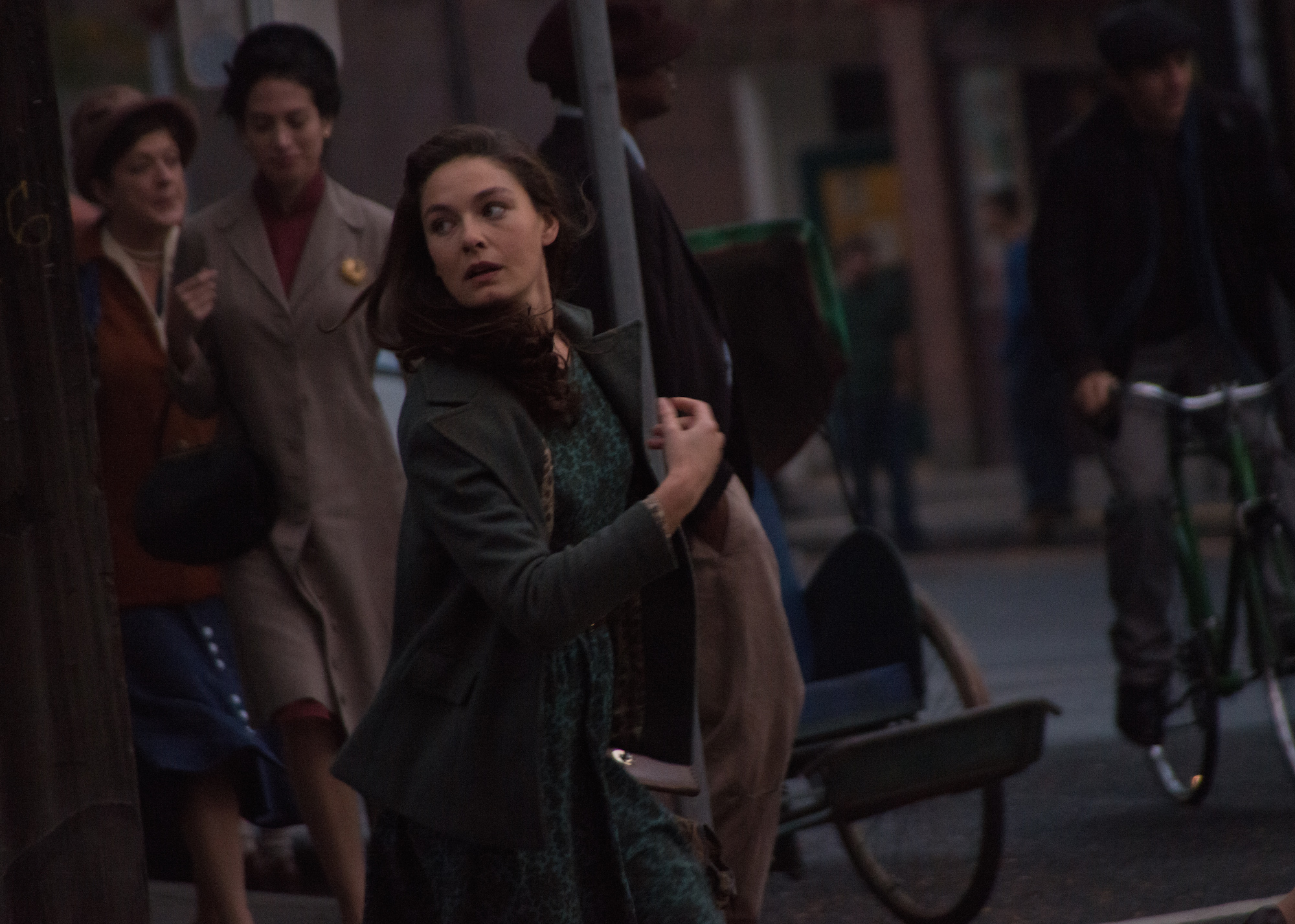 “Mad Dogs,” meanwhile, features an appealing pool of talent in the lead roles as well as a “horror movie”-like set up. Steve Zahn, Romany Malco and Michael Imperioli star as a group of friends invited to a tropical paradise, only to witness everything go wrong just as it was going so right.

“These new series, including our first docu-series, are some of our most ambitious to date and I’m looking forward to their premieres in the future,” Price said in a statement.

Though they haven’t been officially discarded, things are looking equally dismal for the remainder of Amazon’s 2015 pilots. Three of our four favorites were not picked up today, including “Down Dog” from the writer of “Romy and Michelle’s High School Reunion” and “Cocked” starring Jason Lee. In total, Amazon has ordered 13 series, including Golden Globe-winner “Transparent” and the recently released drama series “Bosch.” (The studio had previously canceled its series order for “X-Files” creator Chris Carter’s new sci-fi show, “The After,” in early January.)

The relatively young streaming site is expected to debut three new series in 2015, including “Hand of God” from Marc Forster; “Red Oaks” from Steven Soderbergh and David Gordon Green; and the kids’ series “Wishenpoof!” “Transparent” is also slated to return for Season 2 in 2015.

This Article is related to: Television and tagged Amazon, Amazon Studios, Mozart in the Jungle, Television