Berlin: Ian McKellen on Why He Works So Hard and Doesn't Look Back 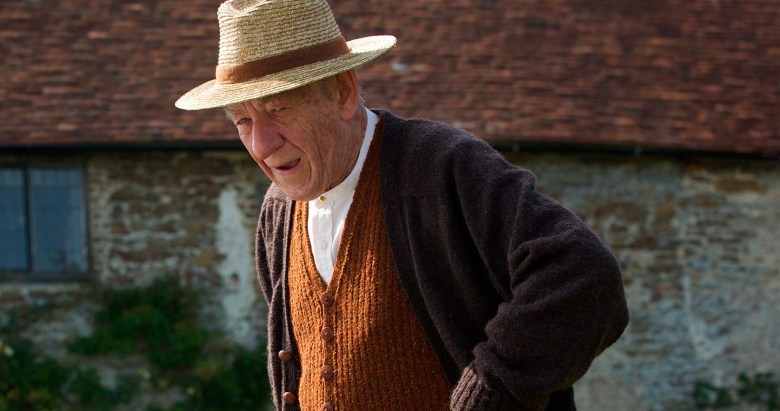 Ian McKellen was in Berlin over the weekend in support of his performance as Sherlock Holmes in Bill Condon’s well-received drama “Mr. Holmes.” The film, an adaptation of the novel “A Slight Trick of the Mind” by Mitch Cullin, picks up with the former detective, now 93, as he reflects on his life and deals with deterioration of his once incredible mind. Unlike the character he portrays onscreen, McKellen, 75, is still very with it and busier than ever. Indiewire sat down with the actor in Berlin to discuss “Mr. Holmes” and why he feels the need to continue to work.


Have you been long wanting to reunite with Bill Condon, who you worked with last on “Gods and Monsters”?

Yes. I’d just sort of assumed one day we would work together again. I can’t remember how this was, but I think he asked me to do the film. I said yes, and then we discussed what it was. That’s probably how it happened.
We both chuckled because there are elements of this story that seem to refer back to “Gods and Monsters” a bit. Both cases are about a man at the end of his life and there are flashbacks to his glory days. I suppose for this to work, you have to imagine that Sherlock Holmes was as real a person as James Whale was. Another thing the two films have in common is that we shot them both very, very quick. There was no time. You’re just getting used to it and it’s over.
But it’s lovely for me to film in London. I lived at home almost the entire time. It’s almost an English movie, although the director is American. 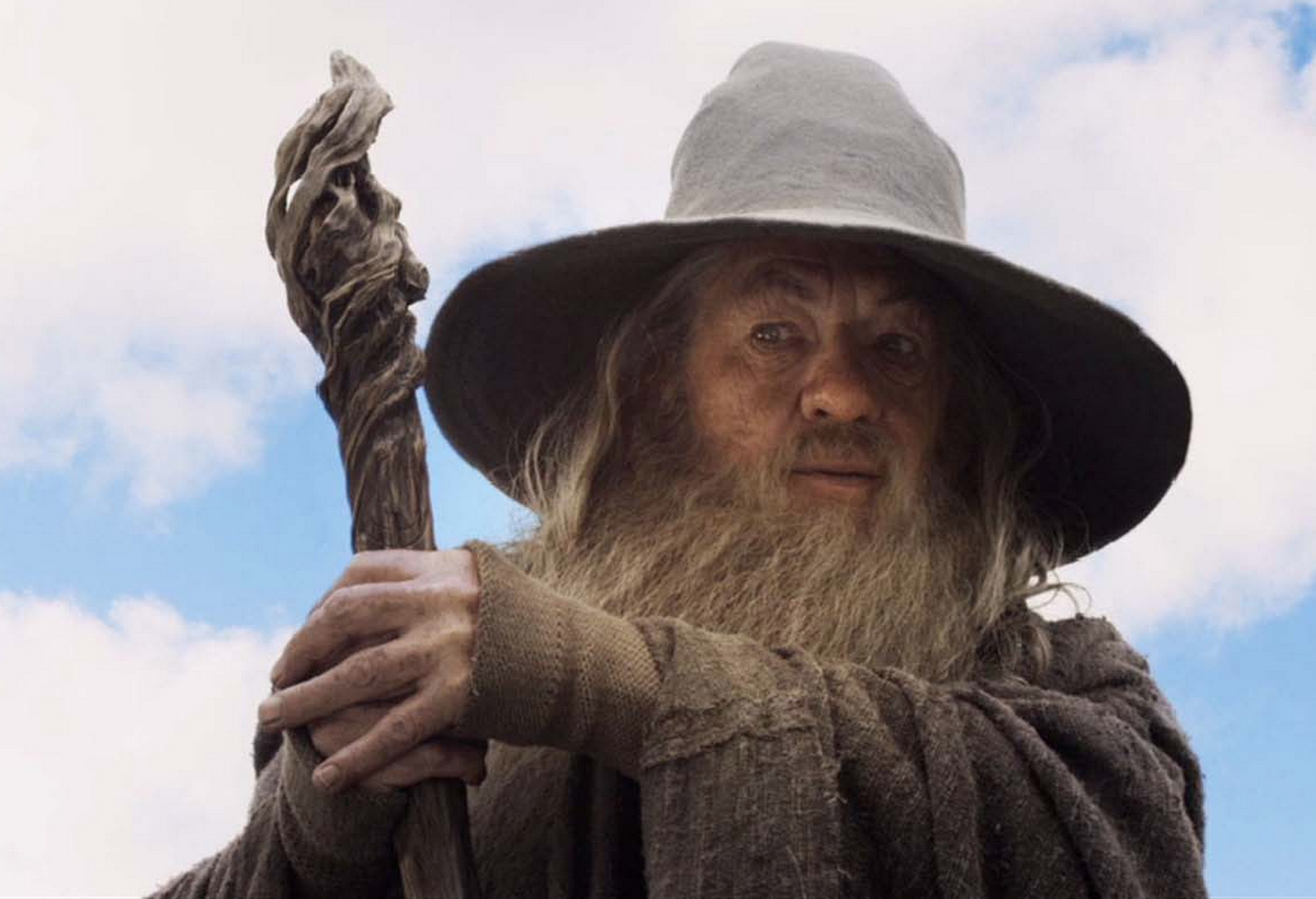 You shot this following the final “Hobbit” movie. What was it like to switch between those two modes of filmmaking — blockbuster versus independent?
I think if you’re on top of the material and you’re fully prepared, I’d rather do it quick than slow. It’s no secret that when you’re filming “Lord of the Rings” or “The Hobbit,” you’re never quite sure of where you are. Peter Jackson is. And when at the end of the job, on “The Hobbit,” you’re told it’s going to be three films, not two, and would you mind coming back and doing a bit more — that’s something the actors couldn’t have anticipated. This thing is rolling on and you’re being carried by it, you’re a cog maybe, but you’re not the engine. But when you’re doing this in four weeks, you better know what you’re doing; otherwise you’ll fall off. And although it’s quick, there’s always time to do it once more.
The contrast for me wasn’t between the big film and the little film. For me it was between having just done two plays on Broadway and coming home and doing a movie – that contrast between theater and film which I always like to keep. I would never like to be stuck with one sort of thing.
Two Broadway shows followed by a lead role in a film — what keeps you going at this rapid fire pace?
Well, I think probably the sense that eventually – and that might be quite soon – I won’t be able to do it. That my mind might go… or the ankles. There will come a time when I can’t. I might as well do it. What am I going to do? Sit around? There will be time to sit around. I love working. It’s not work; it’s life really. You’re constantly meeting new people, young people. Constantly being challenged. I’d hate to be just sitting all day, watching other people do it [laughs]. I could see the appeal. I was talking to a woman I’d just been working with and she said, “I can’t wait to stop!” I’m sorry for her, because my work has been constantly invigorating and energizing. It hasn’t felt like a slog.
“Mr. Holmes” finds Sherlock at a point in his life where he’s reliving his glory days by reflecting on his past. The glory days haven’t waned for you.
Well, I hope my new fan base will come and see this movie. We showed a clip on Twitter the other day and a million people watched it. You know, it’s a matter of luck rather than design. Although I’ve always had a a lively interest in my career, in the sense of how it’s proceeding, I try to be objective about it. That was my achievement as an actor – that I had a career. You can’t plan it out really in the end because you’re dependent of what other people think of you and luck, chance. It couldn’t have worked out better for me. To be successful in your 60s and 70s is just the time when you need a boost. You don’t need a boost when you’re playing Coriolanus, Hamlet and Romeo – that’s the boost. To land Magneto and Gandalf, just so fortuitous.
And last year, I was the highest grossing actor in the world. My films made more money than anybody else’s in the world. Forget Tom Hanks or Tom Cruise! Or Depp.
Does it get to your head?
It means nothing…nothing. But it’s fabulous [laughs]. It doesn’t make me a player. All I hope is that I get offered wonderful parts and I do.
People of my age decline. My friends decline, they die, they can’t function for some reason or other. I don’t feel it’s a responsibility to go on working, but it’s a double pleasure when I know that other people can’t. I’m doubly lucky.
Are you one to look back on your life, or do you live it day by day?
It doesn’t take you long to realize that other people forget your successes [laughs]. You read a review for somebody playing a part that you played and they get exactly the same review that you got – and you realize it’s not the actor at all, it’s the fabulous role we were both playing. So I don’t hold on to past successes. And when I see myself in things that were highly praised at the time I think, I could have done better than that. So you have to live in the present.

READ MORE: Berlin: Bill Condon on Why ‘The Fifth Estate’ Failed and Moving On With ‘Mr. Holmes’