Diary of a Slamdance Festival Juror 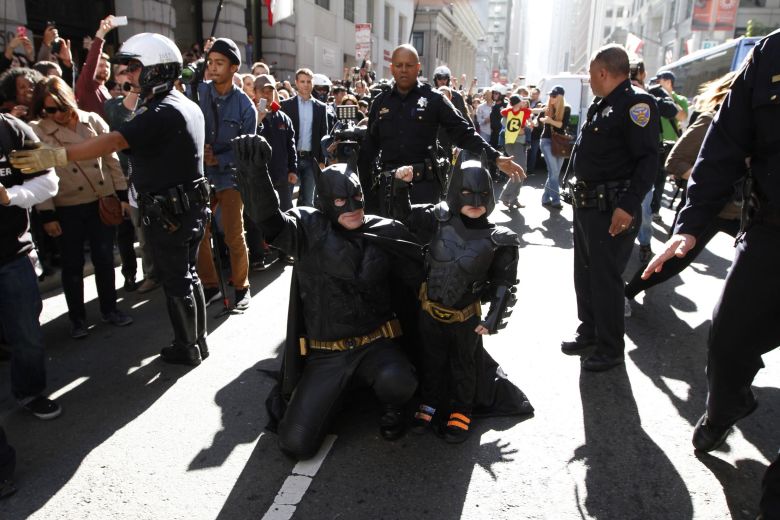 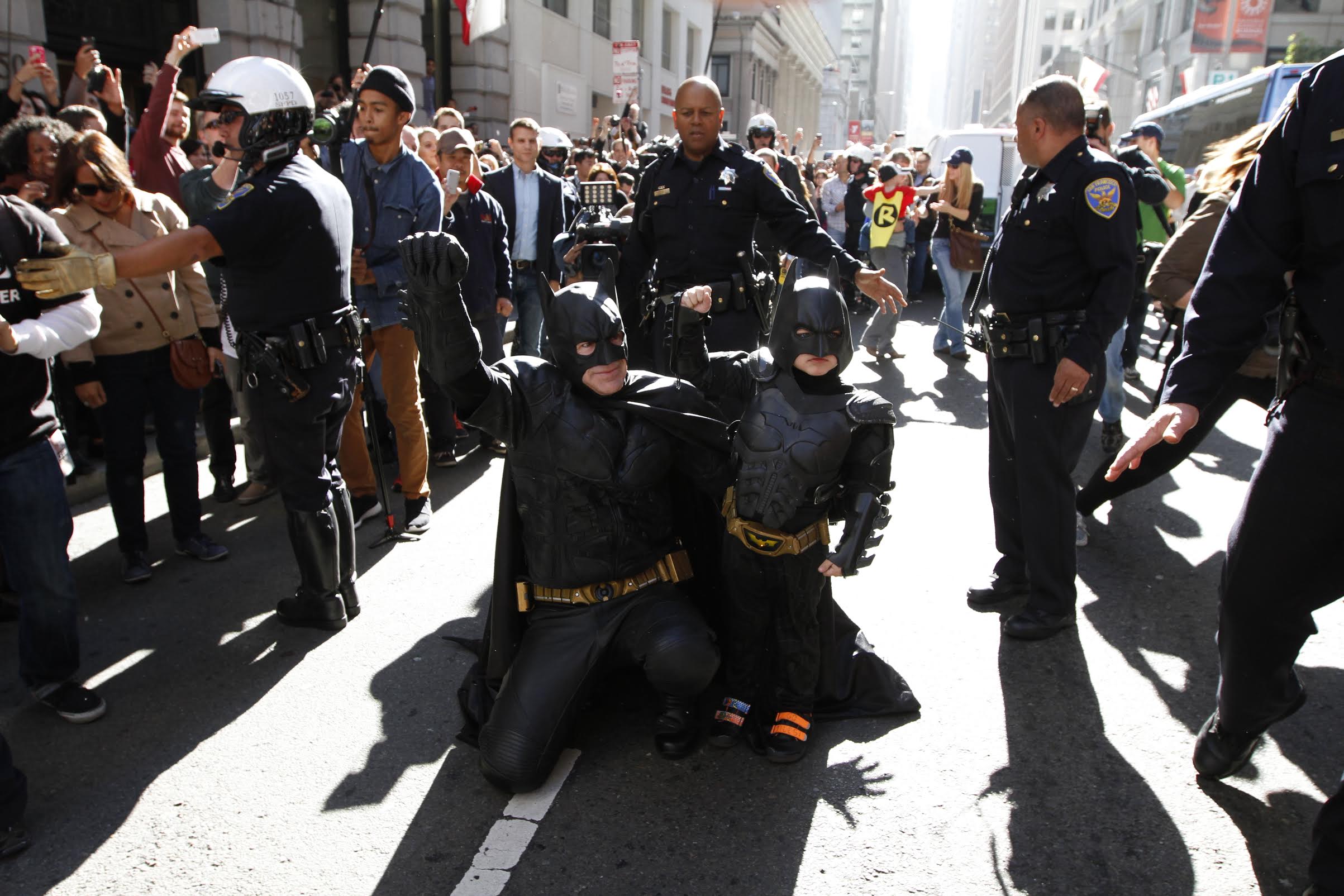 Founded by a group of friends in 1995, Slamdance is one of many premiere festivals with a reputation for screening truly independent films without distribution. In the case of Slamdance alone, that means films made for under $1 million. It might sound strange now, but filmmakers whose work has matched that criteria include “Interstellar” director Christopher Nolan, whose debut “Following” premiered at Slamdance in 1999.

Other filmmakers who first gained notice at Slamdance include Lena Dunham, Jeremy Saulnier, Lynn Shelton, Benh Zeitlin and Marc Forster, among many others.

Of course, Slamdance can’t take full credit for their extraordinary successes. But the festival not only takes chances on new talent; it also pushes the boundaries of cinematic content. The programmers screen things that honestly make me squirm and turn away; I don’t see this at most festivals. They encourage new voices; although they acknowledge celebrity, they don’t make it the focus (see James Franco’s “Coffee With…” appearance). There is a lot to be learned from Slamdance, and I’m in awe of their ability to continually shower us with such amazing talent. I love their mantra: “By filmmakers, for filmmakers.”

While industry insiders congregate on Main Street hoping to catch a glimpse of Nicole Kidman, hardcore film fans are watching the curated jewels up at Treasure Mountain, Slamdance’s only venue. It seems that even Hollywood pays attention. Right before Dana Nachman’s documentary “Batkid Begins: The Wish Heard Around the World” had its world premiere at Slamdance, Julia Roberts’ reps announced that she was attached to produce and star in a feature film version of Batkid’s story.

So when I received an email from Anna Germanidi, the director of the festival, I was a little stunned (and honestly, a bit flattered) that they wanted me to be a festival juror. In true Slamdance DIY fashion, it came with an invitation to stay with the Slamdance crew in their condo. Though it sounded like fun, I passed and opted to stay in my own place. I snore and didn’t want to keep anyone awake at night (plus, snorers never get second invitations). 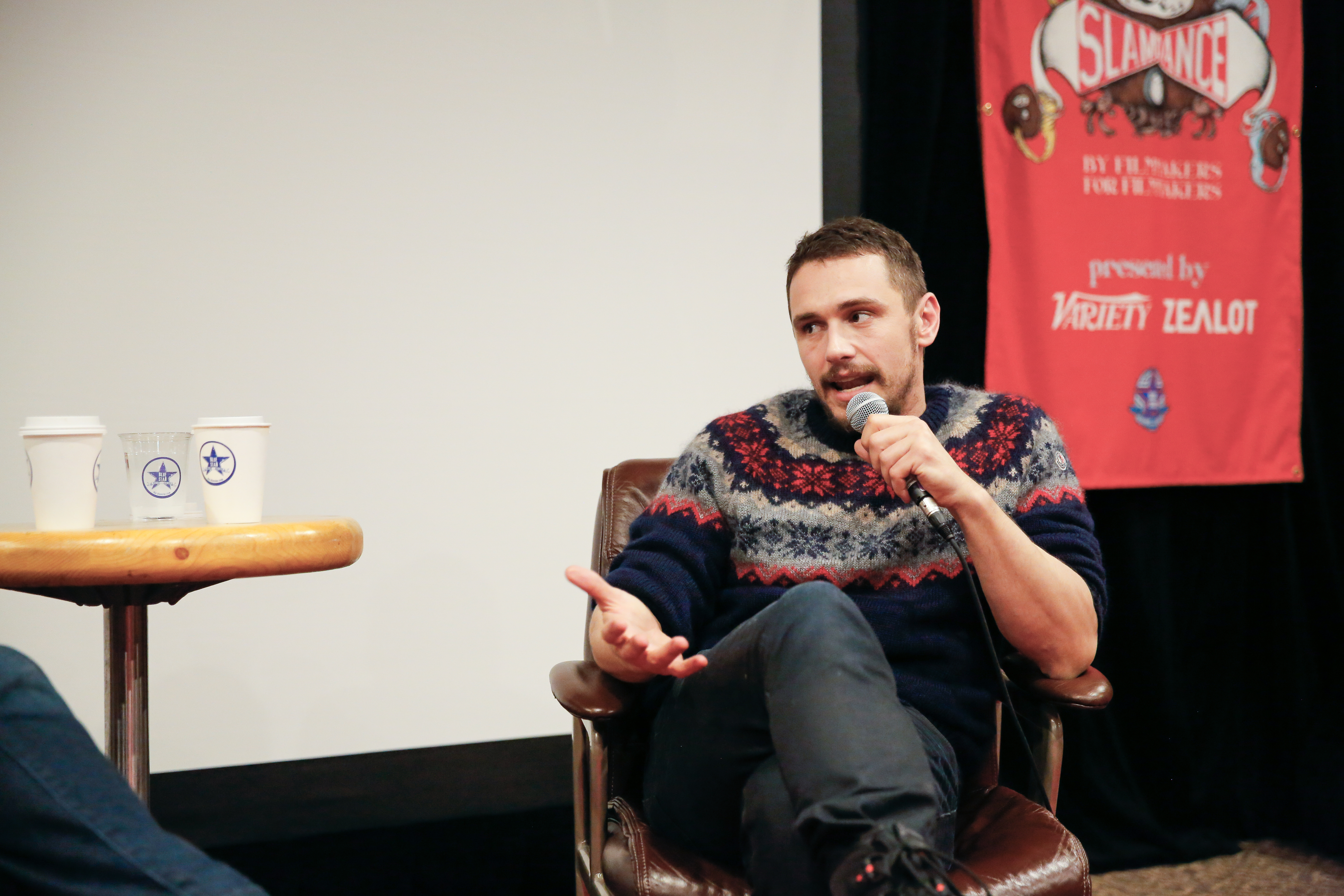 But the spirit of the festival lives because its employees and volunteers are mostly returning filmmakers and this is true of its jurors as well. “We’re more interested in supporting our filmmakers than pushing out a celebrity agenda,” said Peter Baxter, co-founder and president of Slamdance. “And it’s hard because having more celebrity always brings more people. But we decided long ago that for us it’s about the work and our people.”

Dana Reik ran this year’s Jury pools; I was selected to be on the Documentary Feature and Shorts Jury, along with Bryan Storkle, producer, director and editor of “Fight Church,” “Little Hope was Arson” and “The Internet’s Own Boy,” among others; and Paige Williams, founder of The Audience Awards, producer, director and a member of the advisory board of Big Sky Documentary Film Festival.

About two weeks before the festival we all received an email with the links and passwords to preview the films, but we were also encouraged to experience them at the festival. There’s nothing like watching a match of Jake The Snake Roberts with full Dolby surround sound on a huge screen with a jubilant crowd, or seeing Dennis Rodman snuggle with Kim Jong-un in a roomful of fellow filmmakers or cheer on the ’70s rockstar Thor.

Our first meeting was on Monday of the festival. We met for a few hours. Deliberation was difficult; we all had our favorite films. And we presented each of our cases. Because of the close proximity of so many insiders and filmmakers in Park City, instead of actually using film names, we tore out the films from the program and pointed towards the film we wanted to discuss. It was a long and challenging process. There were so many films that were worthy of attention, but in the end, there could only be one or two recognized in each category (you can see the full list of winners here). 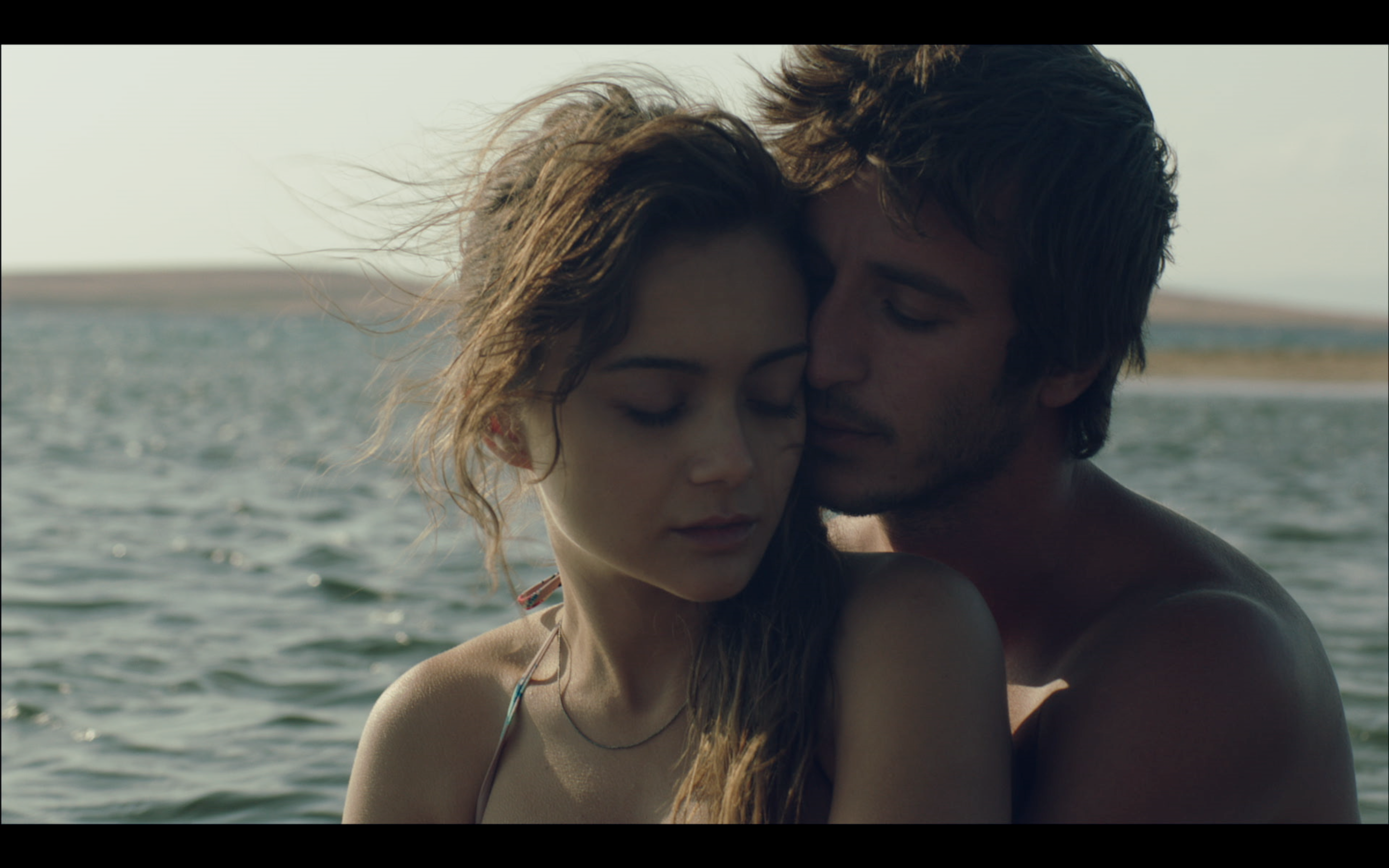 If you give festivals screeners or links to screeners, keep them current and always provide multiple copies – the cost of a DVD or Bluray is miniscule to the benefit of getting another article written about your work or more time in front of the jury.

Although we were able to initially get these, some of the links and their passwords changed, eliminating our ability to rewatch some titles. We ended up getting DVD screeners. But remember that if you are going to change your password, make sure you let the festival press and jury office know immediately.

It’s about the story. Our final decisions were based on our agreement of story being paramount to any documentary; in addition its uniqueness, overall significance and filmmaking. In our deliberation, I brought advice given to me by Deirdre Haj, Executive Director at Full Frame Documentary Festival. “You’ve got to separate the filmmaking from the subject,” she told me. With this in mind, we made our decisions.

Stay for the full festival if you can swing it. The final awards ceremony was an exciting event. I was honored by presenting the awards. A few of the winning films and their teams had already left. If you attend a festival, stay the whole time if you can and watch other filmmaker’s films. So yes, I watched narratives as well (shout out to my local hometown film, “Birds of Neptunes,” loved it!).

Festivals are not just comprised of screenings. They are networking and learning events. Plus, if your film wins an award, being there and celebrating the collaboration behind your project could help get your next project going. Or you can sing on stage with Hugh Jackman. 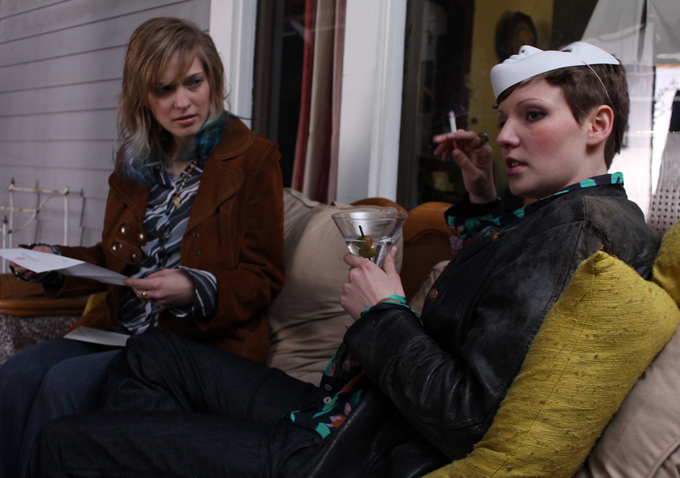 For those lucky enough to have picked up a sales agent for their project, fans of “Glengarry Glen Ross,” or anyone familiar with sales, there’s that famous saying courtesy of David Mamet known as ABC — always be closing. But we film types have our own version of that: ABW–always be watching. As a juror, we get to watch a certain category of film and also acknowledge a few of them for their exceptional accomplishments.

Last year, “Glena,” a feature film I produced, premiered at Slamdance. Before the awards ceremony, the director popped a bottle of champagne — even though we didn’t win anything (but it did get picked up by Showtime, not a bad consolation prize).

If your film makes it into Slamdance or any other festival, you should do that, too. It’s about getting your work out there for us movie lovers. And it’s about watching and supporting more independent films — in other words, celebrating your accomplishment.

Josh Leake is a film director and producer. He produced “Glena,” a feature documentary that premiered at Slamdance 2014. His first film, “Emptys,” a documentary about people who collect beverage containers as their principal source of income, won first place at Tropfest New York 2012. Leake is the founder and director of the Portland Film Festival, which runs from September 1-7, 2015. Find out more information here. Follow him on Twitter @joshleake and @portlandfilm.

READ MORE: 11 Tips for Starting Your Own Film Festival