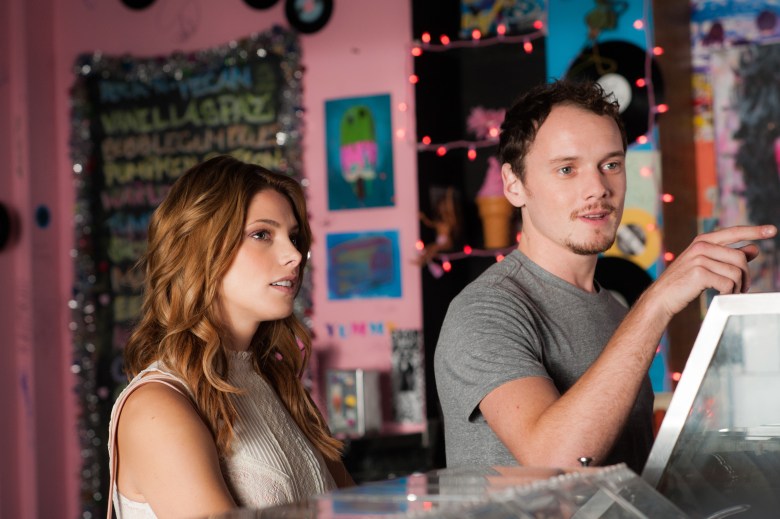 The film follows the treacherous relationship between Max (Anton Yelchin) and his girlfriend Evelyn (Ashley Greene). After moving-in together doesn’t work out so well, Max decides to break the relationship off — but when Evelyn dies after a freak accident and then returns to the living as a zombie, Max realizes that moving on might be more difficult than he initially thought.

“We are thrilled to have the opportunity to work with legendary filmmaker Joe Dante,” said Mark Ward, RLJ Entertainment’s Senior Vice President of Acquisitions for Image. “He brings a unique vision and style to ‘Burying the Ex.’  We are confident that his fans and the genre community will embrace the film.”

The deal was negotiated by Ward on behalf of RLJ/Image Entertainment and Cassian Elwes, CAA and Voltage Pictures on behalf of the filmmakers.