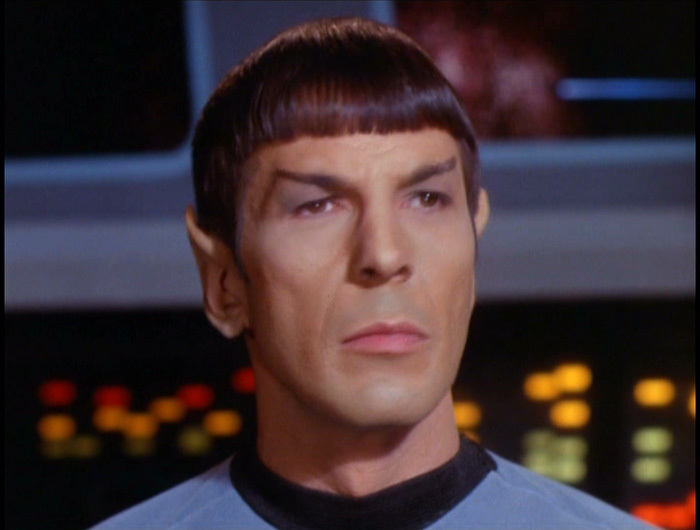 Leonard Nimoy, who helped us understand that logic did not run counter-intuitive to humanity, passed away today at 83. He played many roles and left many legacies, but we’ll never stop thinking of him as Spock from “Star Trek.”

Nimoy has been a nerd icon since the premiere of “Star Trek” in 1966, where he became a breakout star as the first officer of the USS Enterprise. His contributions to the role, and the “Star Trek” universe, were in part rooted in his faith — including the “Vulcan salute,” which was based on gestures he’d witnessed in shul.

Nimoy returned to the role of Spock several times since the original cancelation of “Star Trek,” including in J.J. Abrams’ reboot of the franchise in 2009. His interests beyond acting included art, photography and music — he was also the director of many classic films, including “Star Trek IV: The Voyage Home” and “Three Men and a Baby.” And his legacy as a kind soul and great talent will resonate just as long, hopefully, as his “Trek” work.

This Article is related to: Television and tagged Leonard Nimoy, Obituary, Star Trek