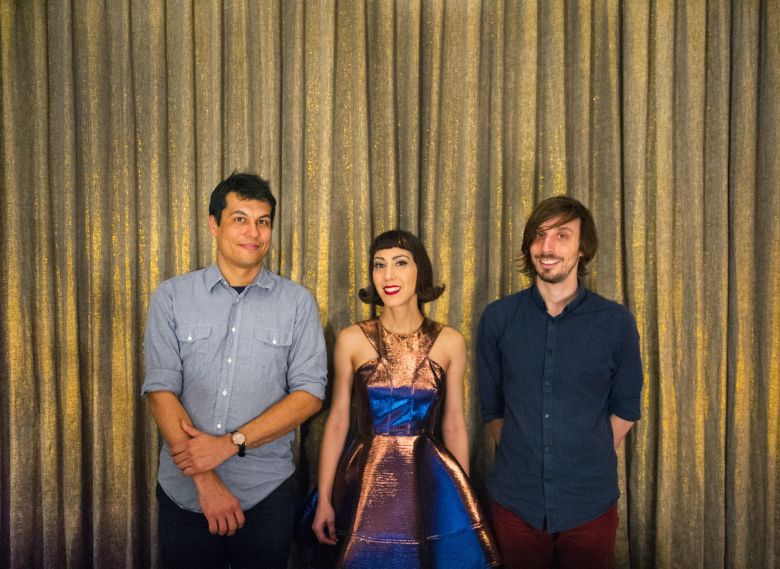 The Zellner Brothers latest film, “Kumiko, the Treasure Hunter” doesn’t hit theaters for another couple weeks. To prepare you for the film we’re premiering two exclusive tracks off the soundtrack — “Bunzo” and “Hotel Clock” — which was produced by the indie electronic band The Octopus Project.

“Kumiko, the Treasure Hunter” follows a Japanese woman named Kumiko who, after finding a copy of the film “Fargo” on VHS and mistaking it for a documentary, sets out on a journey to recover the stolen cash that Steve Buscemi’s character, Carl, buries in the ground.

Amplify will release “Kumiko, the Treasure Hunter” in theaters on March 18. In the mean time, you can listen to the atmospheric tracks below. You can pre-order the soundtrack here.