Review: 'Bosch' Won't Be Amazon's Next 'Transparent'-Level Hit, But It's Better For It 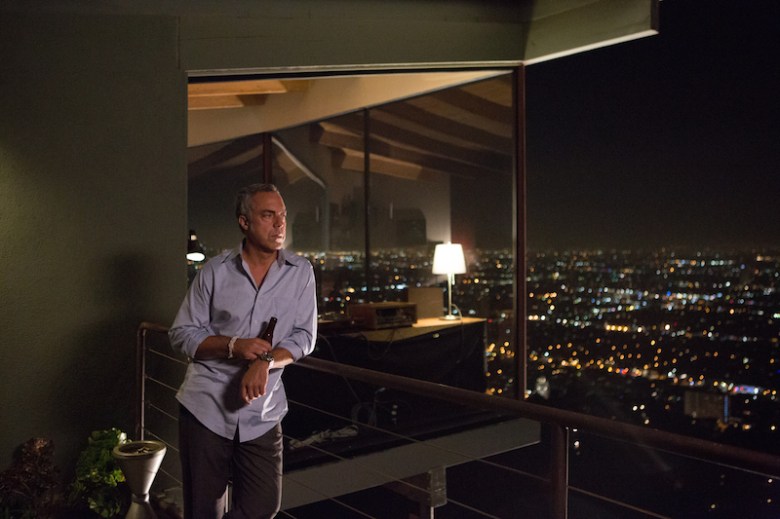 Amazon Studios jumped way ahead of expectations this year when the young content creator won two Golden Globes with its breakout comedy series “Transparent.” Focusing on a family with a transgender parent, creator Jill Soloway’s dramedy crossed over from unknown to mainstream because it was truly different: Not only was its topical content new to scripted television, but the awkward sense of humor, intimate cinematography and aughts-era distribution model all lent the series an air of utter originality. That originality bred awareness, first among critics, then within the general public and finally at the Hollywood Foreign Press Association (and likely at this year’s Emmys).

Now everyone is eager to see what’s next from Amazon. After all, Netflix — their assigned rival — followed up its first major drama (“House of Cards”) with an equally heralded pseudo-comedy (“Orange is the New Black,” which was originally labeled a drama before rebranding to attract more awards attention). Amazon is reversing the order, releasing its comedy first and now unveiling its debut dramatic effort in “Bosch.” Based on the popular series of novels from author Michael Connelly, it’s obvious from the outset that the hour-long police procedural isn’t looking to break the mold. Instead, it crafts something valuable within it, even if that means disappointment from viewers looking to continue the television revolution.

“Bosch” is a classic cop story told in a new age. Some adjustments have been made — “Bosch” is not an episodic narrative, like “Law & Order,” “CSI” or most police procedurals — but many of its elements will feel familiar, if not exhausted, to viewers. Bosch himself, for example, is an aging, old school officer who respects the law while not being held to its letter. He’s the quiet, gruff type who enjoys a stiff drink only after cracking the case — of which, the workaholic handles many. Detective Heironymus “Harry” Bosch also has more than his fair share of fatal shootings on file — a topic immediately broached in the series’ pilot and one that forces the series out of ancient history and into the modern day. 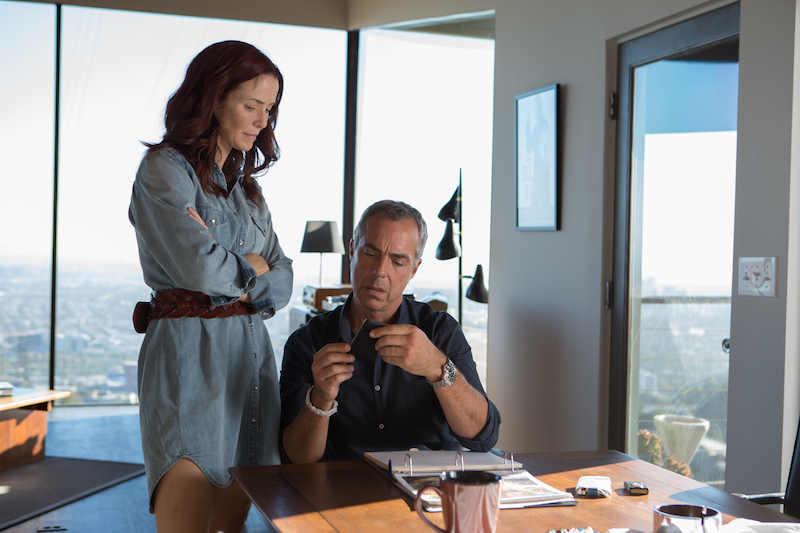 Despite the fact that “Bosch” was conceived, written and mostly in the can before Michael Brown was shot or Eric Garner was choked to death, it’s nevertheless being seen in a time when police relations with the public are at (arguably) their worst ever. It took Connelly a decade to get the rights to the character back from Paramount (they tried to make a film version that never panned out, with each party eventually parting on good terms), so it’s kind of a shame “Bosch” had to come out now. It’s also quite clear in the writing that creator Connelly and showrunner Eric Overmyer (“Treme”) want nothing to do with the real-world issues, but this is the unavoidable hand they’ve been dealt.

The comparisons end up working both for and against them in unexpected ways. The aforementioned shooting that opens the series goes to trial, making it all the more susceptible to recent events. Yet the story’s focus, pace and construction take you out of that mindset. Told largely without an accompanying score and with cityscape visuals that would make even the most ardent East Coaster pine for some time in the LA sun, “Bosch” is as stubbornly focused as its lead character. It moves steadily forward, laying out facts as plainly as a criminal affairs veteran would (Connelly worked the crime beat for the LA Times for years), almost challenging progressive-minded viewers to try to find the narrative they’re looking for instead of the one they’re presented. Bosch himself does the same thing while in court, rarely swaying from his singular point of view and never lying, for better or worse. The events of the trial are similar to the reception of the show: some things get away from Bosch, but most things work out in line with his expectations. 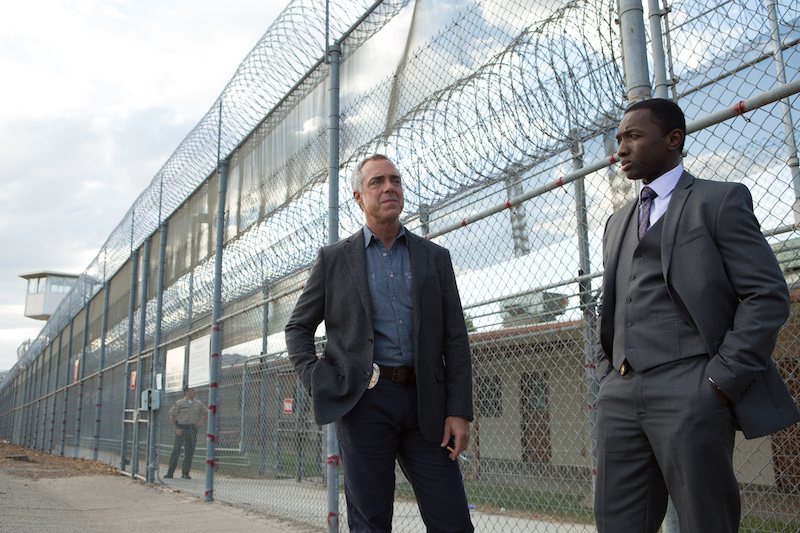 One such instance of unapproved digression comes in Episode 4 when Bosch facilitates an interdepartmental cover-up to keep a guilty man from walking free. A rookie beat cop wants to lodge a formal complaint against his partner, creating a paper trail that would result in the arrested — and very guilty — suspect walking on a technicality. What probably seemed like a morally sound judgment call when written in the mid-’90s now will likely remind viewers of how the police code of protecting their own has brought more suspicion than trust upon the officers. There’s no transparency, and the tertiary plot becomes a bigger issue than what the show’s creators intended.

But — again, much like our flawed hero — “Bosch” is effective in the end. Setting aside unwanted distractions and conventional genre tropes, Amazon’s new series is a thoroughly engaging vision that should prove quite pleasing to fans of Connelly’s and cop stories alike. It’s not worthy of comparisons to some of its producers’ past work — “The Wire,” this is not — but it’s head over heels more calculated and even progressive than its broadcast brethren (when bringing those “distractions” back into the mix). Amazon won’t be winning any televised awards for its first original drama — it’s simply not flashy enough to attract that kind of attention — but a lack of recognition is actually more in line with the series’ mentality, as I doubt Bosch himself would even be bothered to show up on the red carpet. He’d be too busy putting away bad guys, like it or not.